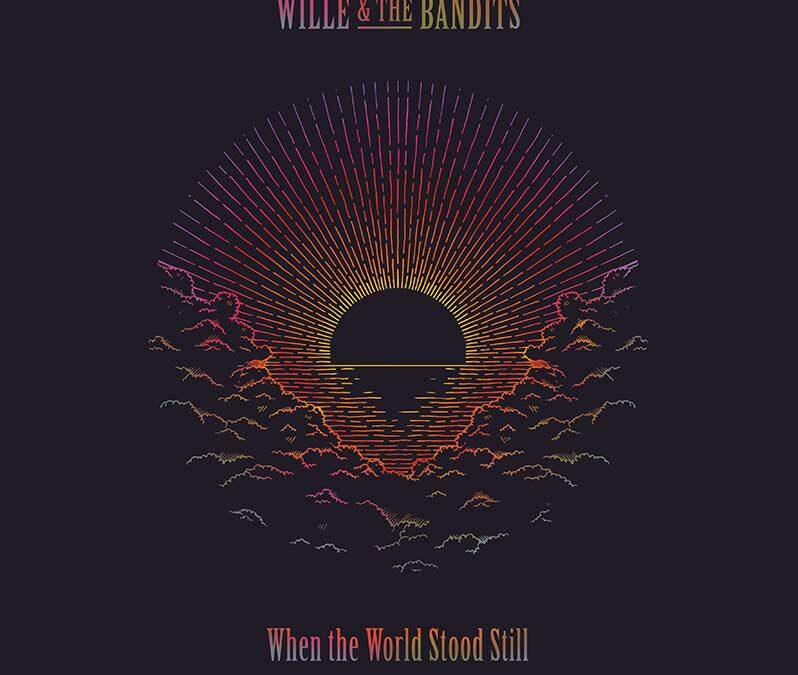 The second single Good Stuff will be released Friday January 21st and can be streamed from https://ingrv.es/good-stuff-rkn-7.

“Good Stuff is a feel-good song with a hypnotic groove and anthemic sing along chorus,” says Wille Edwards. The song features Wille on bottleneck slide and grooves almost like an ACDC track with a huge chorus that will get all the WATB fans singing back on the band’s forthcoming tour. The song asks “What makes you happy? What’s your good stuff?”

This new album documents a time when the world stood still, recorded in a place only accessible on the high tide, on the banks of the river Fowey; one of Britain’s most iconic recording studios that is coming to the end of an influential life. This could be the last album recorded at Sawmills, funded by the fans of a band considered one of the most exciting and successful independent acts in Europe,

It is no exaggeration to state that Sawmills Studio, with the artistry of John Cornfield, has produced some of the most ground-breaking albums of the last 30 years; Stone Roses’ Fools Gold, Oasis’ Definitely Maybe, Supergrass’ In It For The Money, Robert Plant’s The Fate of Nations, Muse’s Showbiz, and now Wille & The Bandits’ When the World Stood Still stands alongside as one of equal mastery.