Blues Matters! Magazine was founded by Editor-in-Chief Alan Pearce who has been championing the Blues since 1998 with the first edition going to press in April 1999! 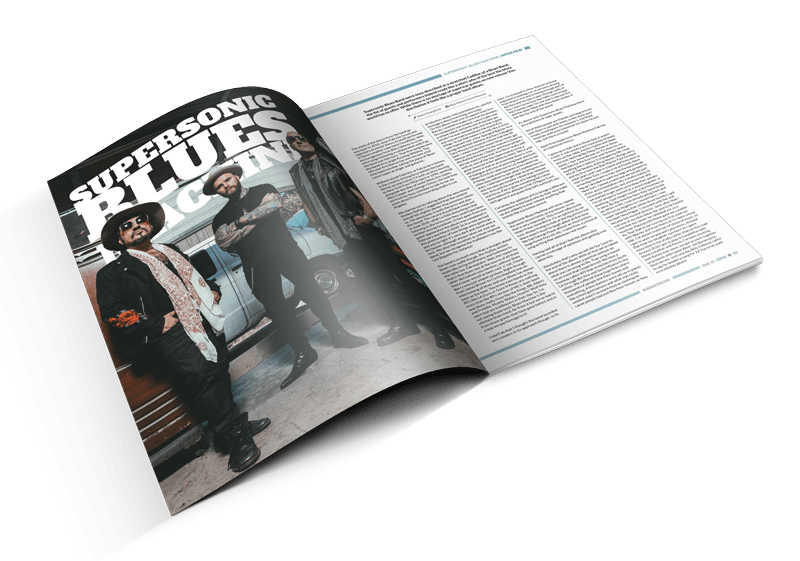 Blues Matters! Magazine was founded by Editor-in-Chief Alan Pearce who has championed the Blues since 1998 with the first edition going to press in April 1999!

Alan has sadly passed away, but the team has kept the magazine running and even moved up in size to A4!.

Featuring pages of dynamic, uplifting, and well-presented content provided by global cadre of impassioned writers and contributors, Blues Matters has become one of the most recognisable Blues magazines in the world.

With every bi-monthly publication, we aim to bring together the music, artists, creators, industry people, and most importantly, the fans who support and sustain the genre.

While the magazine may be headquartered in the UK, we specialise in music from all over the world, has received consistent recognition for its continued dedication to the Blues, an award for “Keeping The Blues Alive” from The Blues Foundation, and is a double inductee of the Blues Hall of Fame. Blues Matters also features regular online content, and the complete digital archive of the magazine stretching back to 1999 is available to explore.

The complete digital archive of Blues Matters! magazine, stretching back to 1999 is available and is an invaluable research tool for any Blues enthusiasts, you can explore the history of the Blues with our dynamic and extensive content.

Blues Matters! The entire digital back catalogue is available here