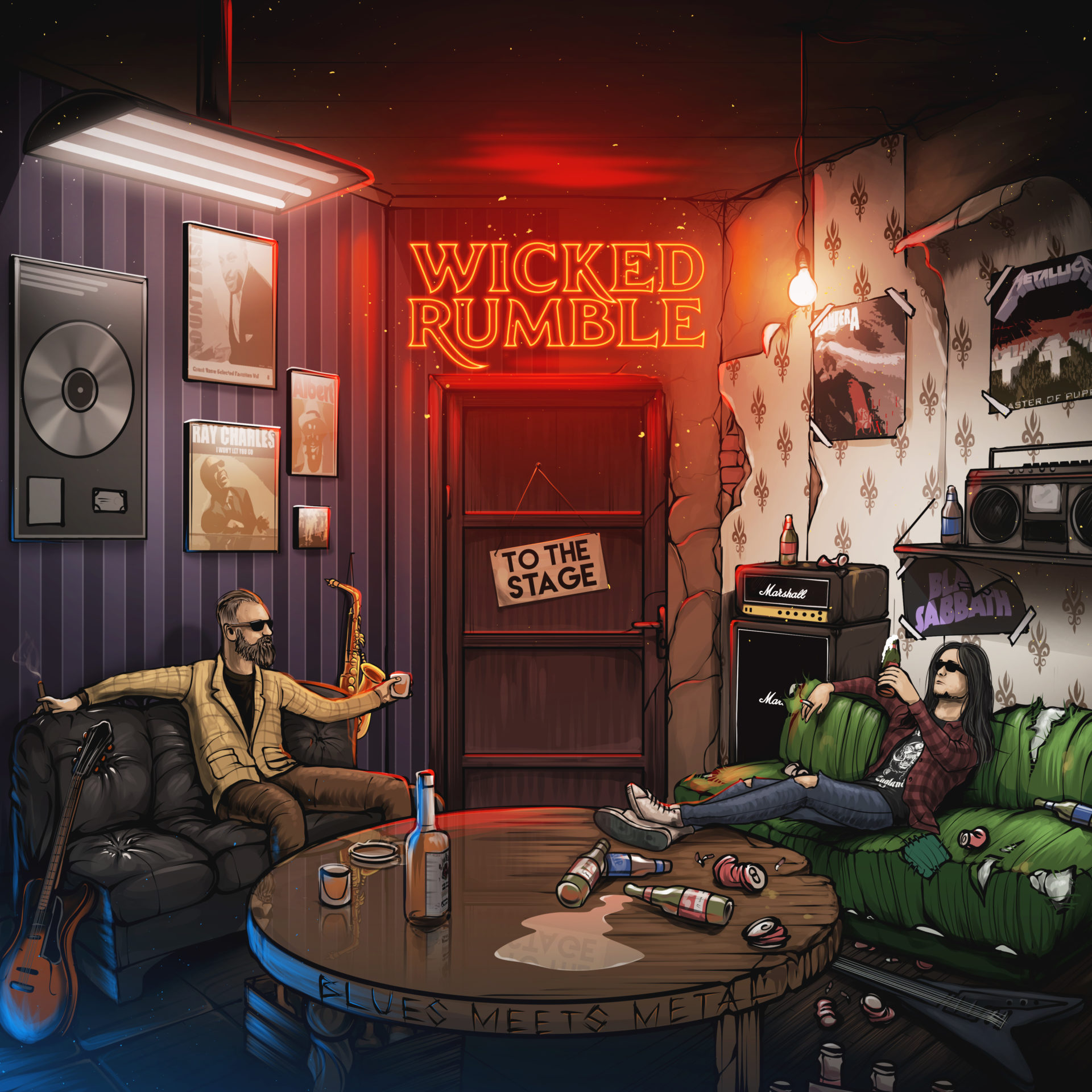 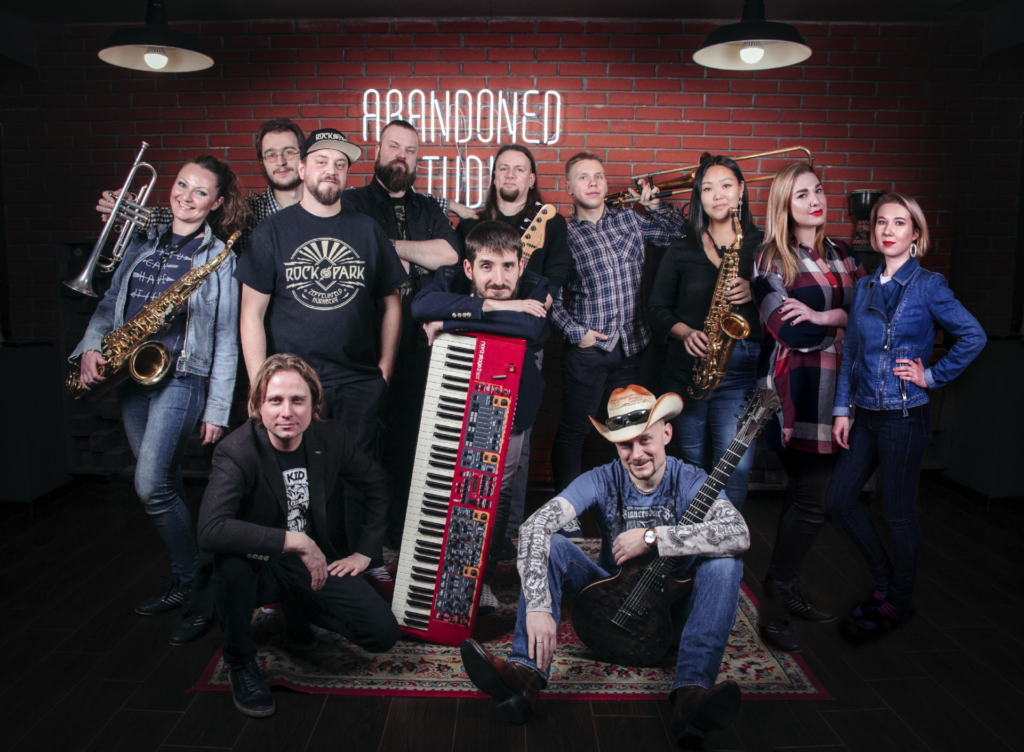 Wicked Rumble was formed in 2014 by members of two local bands Rock’n’Raw Bottled Band and Broken Neck and was given the initial name of Bottle Neck.

This mix of blues, country and metal defined the band’s future musical direction. Then switching the name to Wicked Rumble the band decided to write their own material and went on to release EP “Original Redneck” in 2015 as well as several other digital singles in 2016–2017.

Wicked Rumble has gone through several line-up changes as they expanded to a 12-piece metal big band, adding a brass group, two female backing singers and a harp player to their line-up and then also added “blues metal orchestra” to their name. 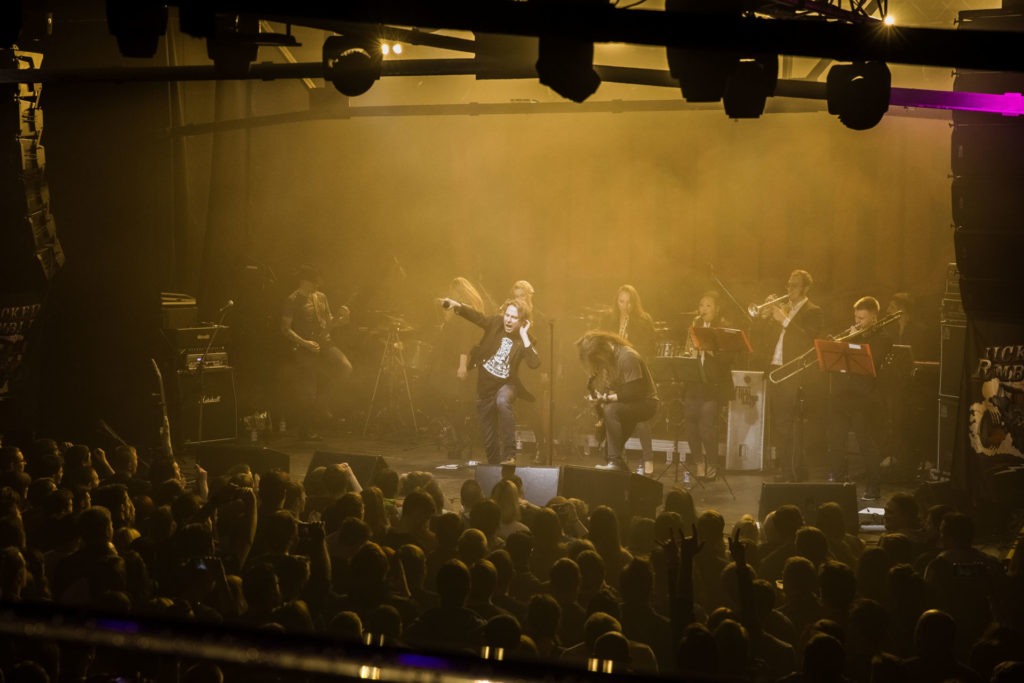 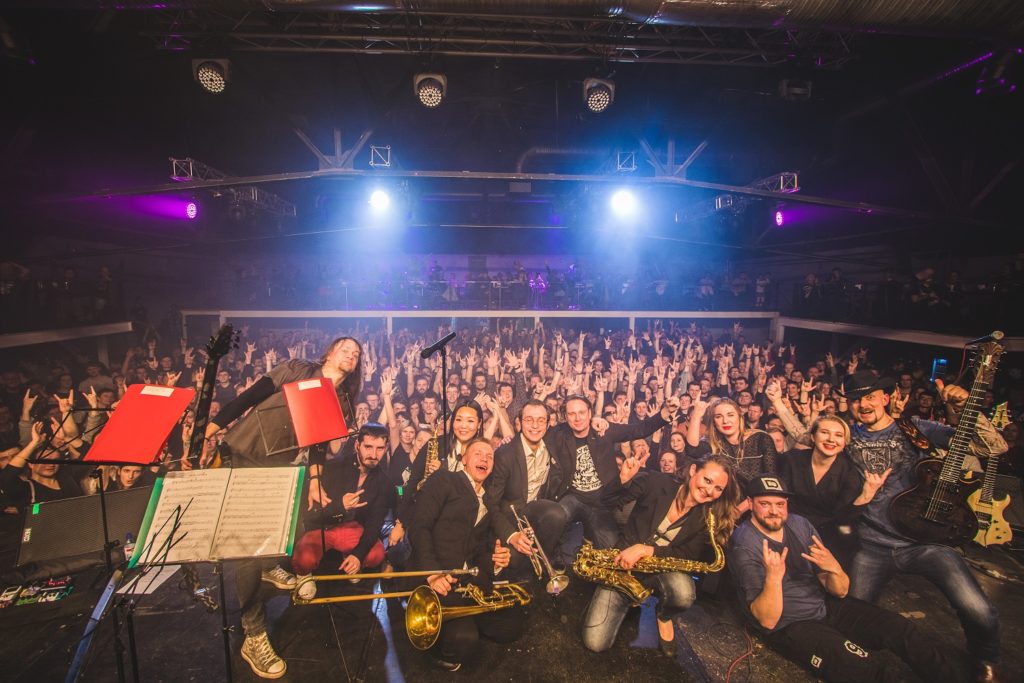 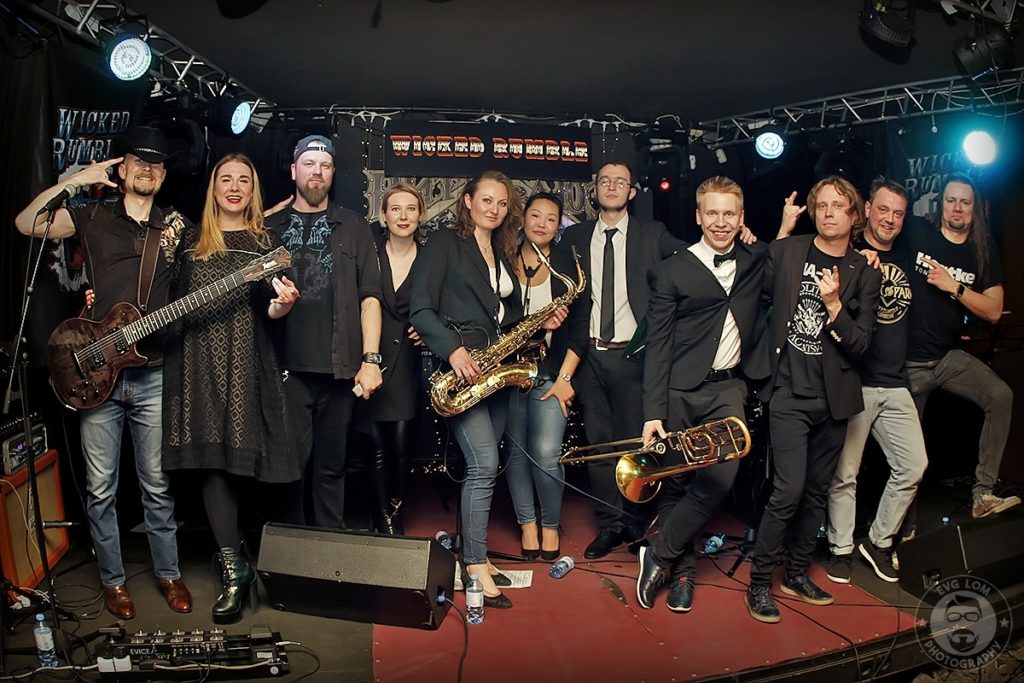 Russian blues-rock is in lively hands with Wicked Rumble. They are a band that blend blues and heavy metal, with a forceful brass section, incendiary, pyrotechnic guitar playing, and fast boogie metal beats.

Although it is probably too heavy for blues fans, and too bluesy for metalheads, what they do, they do very well indeed. Although there are some originals here, the better tracks are the ones that take liberties with the originals.

Black Velvet is a lot heavier than the Allanah Myles one we are all familiar with, whilst Alright, Okay You Win is a keyboard and brass-heavy rave-up, with enough harmonica to please fans of Little Walter.

Hit the Road Jack starts with a slow Hammond organ refrain before the sassy background vocals and brass come in at quite a fast pace. Ray Charles’s, Leave My Woman Alone, which closes this album is a great rendering with all of the musicians giving it some welly behind Roman Polinko’s spirited vocals, and the never heavier guitar of Egor KalinA.

Although most of the tracks here are something of an acquired taste, they are certainly fun, and characterful re-treads of familiar material, and sometimes, that is all you need.