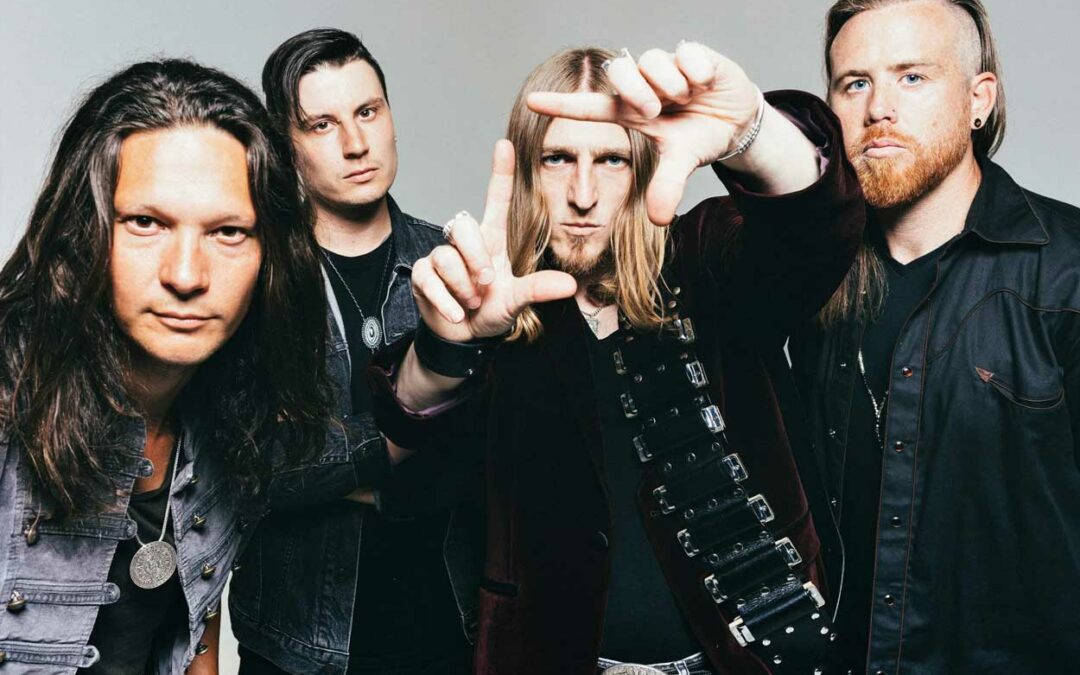 Critically acclaimed Harmonica Player, Will Wilde, announces the launch of a new blues rock band, BAD LUCK FRIDAY. Bad Luck Friday’s self-titled debut album is released by Wilde Fire Records on Friday 2 September 2022. This is being hailed as one of the most highly anticipated debut albums from a British rock band in years.

The album is available to pre-order on CD and coloured vinyl while the first single and title track, ‘Bad Luck Friday,’ is available to buy and stream in a link below. The official music video for the single can be viewed on YouTube also linked below.

Don’t be fooled by the harmonica. Bad Luck Friday is not your typical blues rock band. Will Wilde has a reputation in the blues world as a pioneer of the rock harp, but with Bad Luck Friday, he’s taken the music well beyond its traditional blues roots.

The band formed during the ashes of the pandemic when live music ground to a halt. Frustrated but still determined and highly creative, Wilde teamed up with guitarist, Steve Brook, and together they journeyed inward and developed their original style before bringing in Alan Taylor and Jack Turnbull to complete the line-up. Their fusion of bluesy classic rock and aggressive, contemporary hard rock encompasses anthemic choruses, catchy riffs, searing vocals, and Wilde’s blistering harmonica solos. 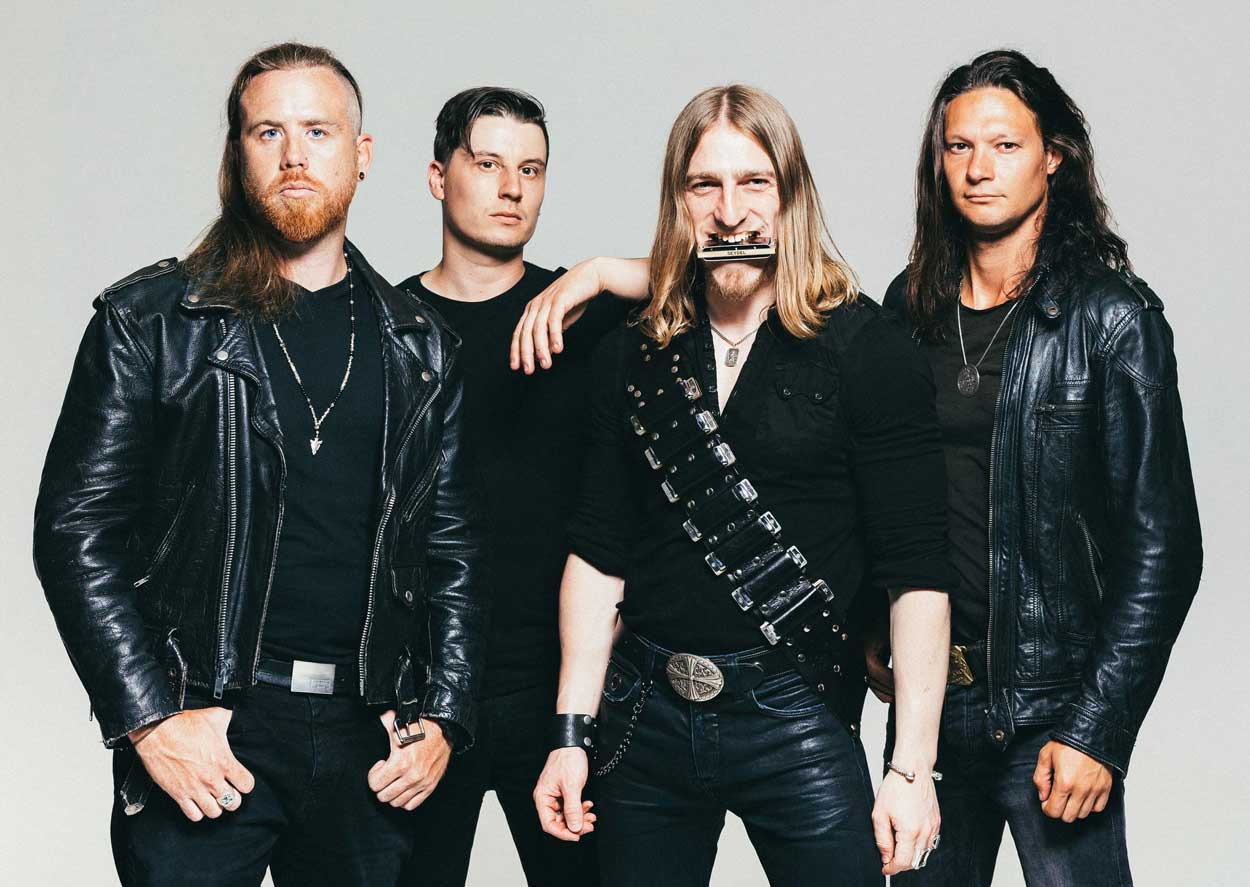