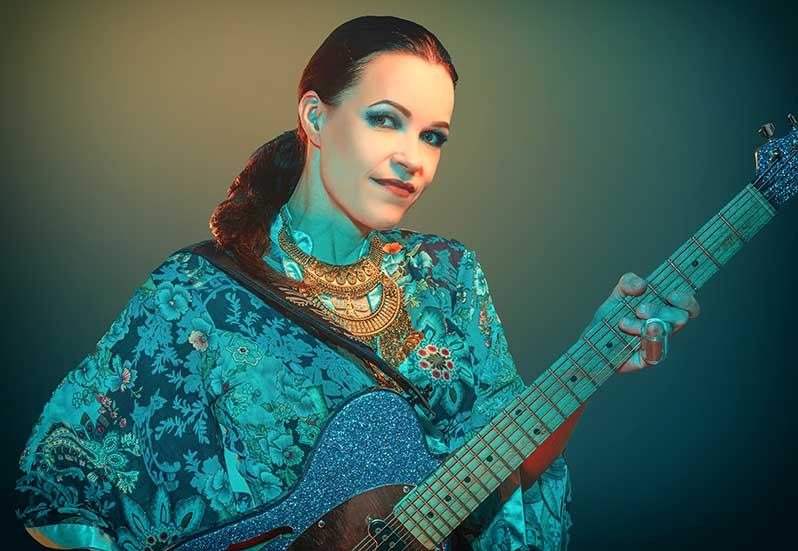 The first single from the album “Bad Seed” is released today and is available to buy and stream, you can also watch the official Bad Seed music video on YouTube (linked below).

The album was recorded during the first half of 2022, between Erja’s hectic touring schedule, with the bulk of the sessions taking place at The Hollywood House in Helsinki, Finland. Lyytinen was joined in the studio by long-standing bass player Tatu Back and drummer Iiro Laitinen. Having played on every one of Lyytinen’s albums since 2008, Harri Taittonen features once again on Hammond and keyboard. 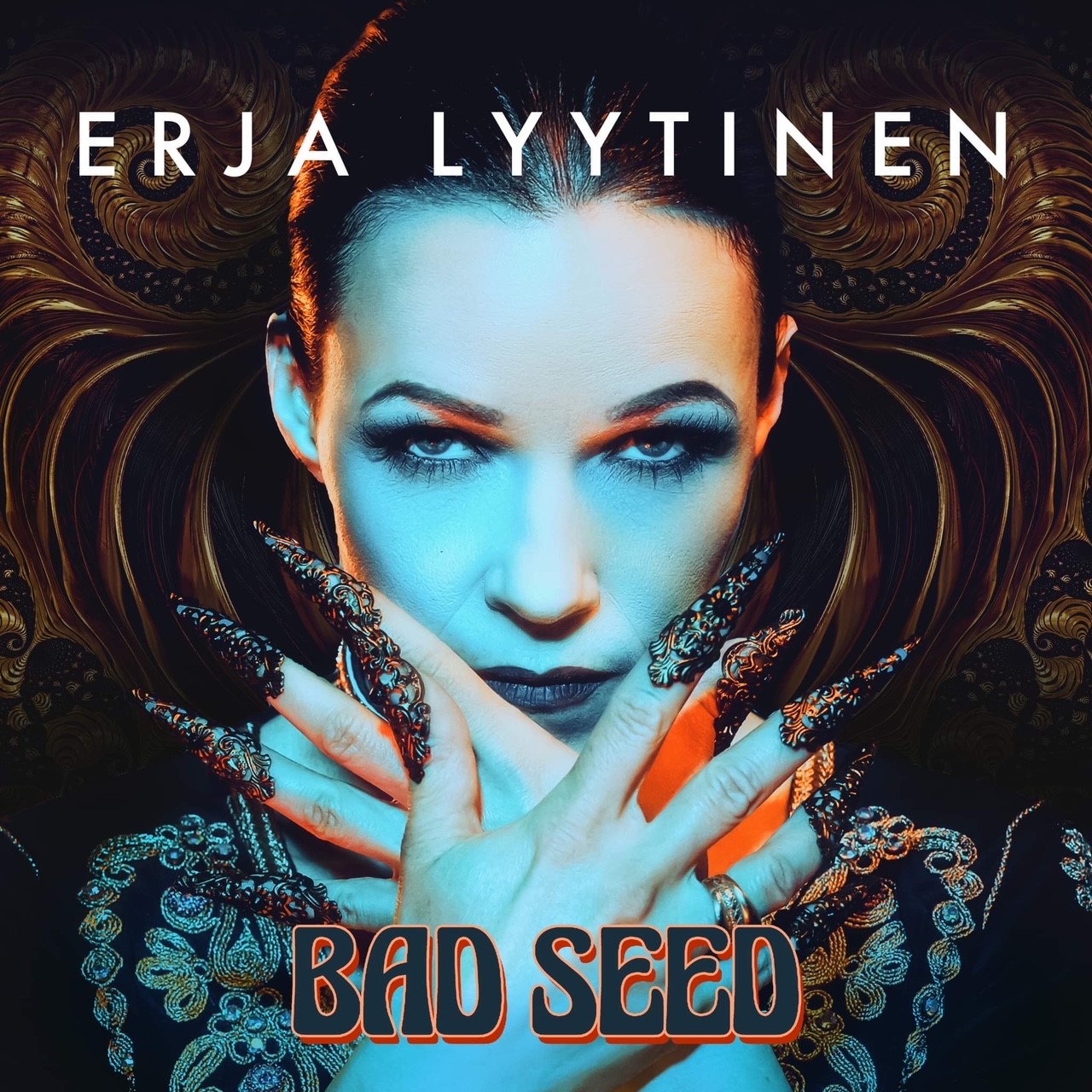 During her formative years, Erja was schooled on the sounds of the 60s and 70s by her mother, and with her latest offering, she pays homage to rock greats such as Led Zeppelin, Deep Purple, and Uriah Heap. With its heavy groove, atmospheric textures, and passionate delivery the title track is a testament to this. The song Waiting For The Daylight also features perhaps one of the artist’s most mesmerising and emotive solos to date. Lyytinen further showcases her chops during the album’s hook-laden opening number and lead single, Bad Seed.

The artist pours her heart and soul into the cathartic number Last Girl. Erja describes the latter as a cross between Satriani meets Iron Maiden. Says Erja, “The song talks about bullying in schools and how you can be left out of a friendship group. I always put something of my own in the songs as well, so it became a very important song on many levels.”

Just as the title dictates, at approximately seven minutes long, The End of Music concludes the release to great effect. “The song talks about missing being back on stage and the audience, as many of us musicians did during the pandemic,” explains Erja.

For Erja and her fans alike, the new studio album and her return to touring the UK is worth the wait.