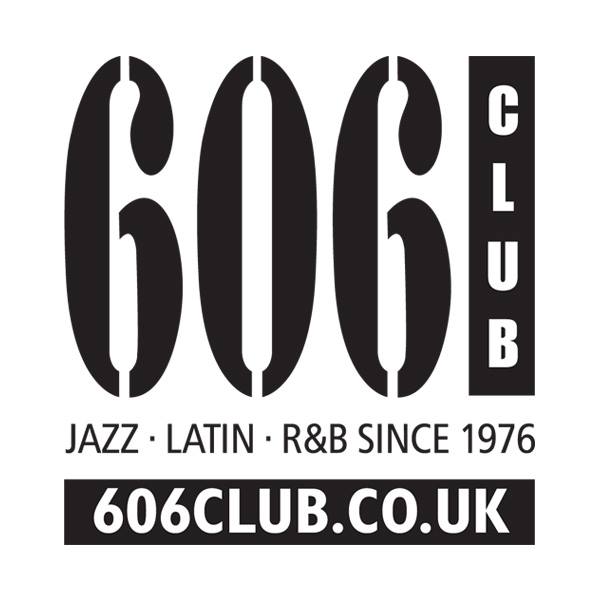 Blues guitarist, singer & songwriter Todd Sharpville declared his arrival on the UK blues scene in no uncertain terms when his first album, 1994’s “Touch of Your Love” bested both Eric Clapton and Gary Moore in the “best guitarist” category of the British Blues Awards (also winning “best album”). 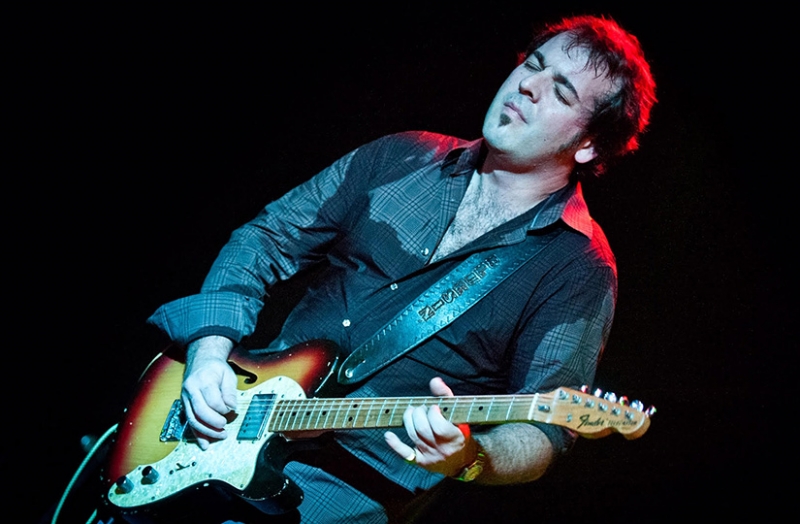 Last but definitely not least, the legendary 60’s musician Zoot Money, who was in the thick of Soho’s thriving rhythm & blues scene working with the “British Blues Godfather” Alexis Korner as well as Georgie Fame, Spencer Davis and the Animals, will be on piano – a true original! A night of proper, heartfelt blues played with authentic style & character. 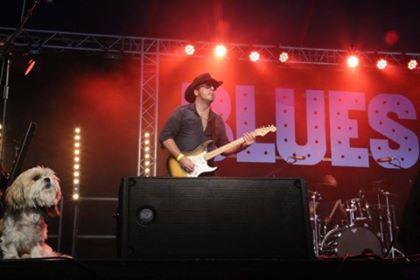 “One of our best blues guitarists to date” MOJO.

“Others may offer their version of the blues, Todd Sharpville gives you the real thing.” Independent.

“Sharpville’s compositions are inspired and insightful, his guitar playing measured and mature, and his vocals superbly suited to this style of music.” Blues Matters.

“Todd Sharpville’s talent as a singer, songwriter and guitarist is genius.” Duke Robillard.