THIRD HOUSE ON THE LEFT Love To See You Cry 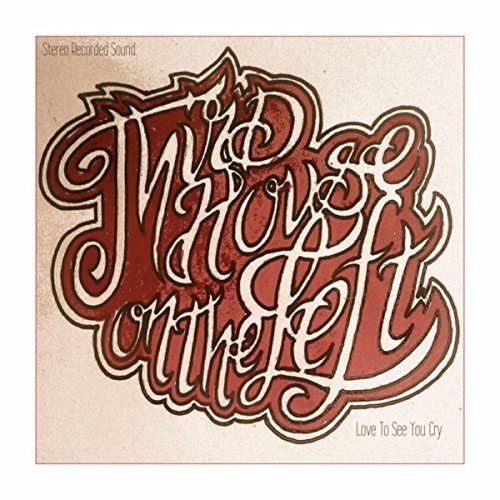 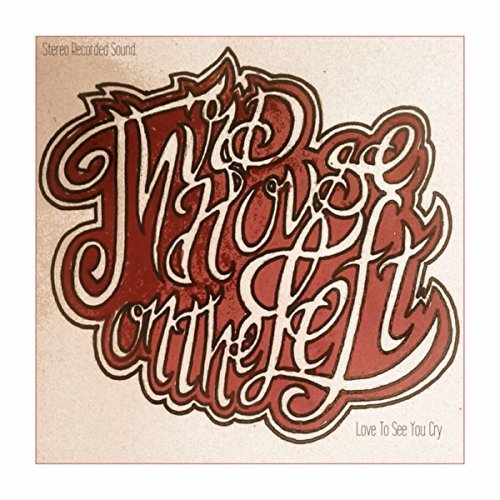 This acoustic album has been recorded by Dutch blues duo Guido Brasse and Robbert Duijf.

Surprisingly the only instruments on the whole album are acoustic guitar and blues harmonica. Mainly blues and bluegrass genre on here with the odd helping of laid back folk.

With the majority of songs completed in one or two takes it shows just how talented this duo are.

During parts of the album, one could be forgiven to make a comparison with Simon and Garfunkel.

That may sound a little strange but after you have listened to the whole album you may tend to agree with me or put it another way, these guys are the blues version of Simon and Garfunkel.

Such is the close harmonies and ease with which Guido and Robert bounce off one another that you could be listening to this in circa 1967.

The opening track Ticket For The Love Train sets the tone perfectly. The blues harmonica played by song writer Robbert Duijf leaves you in no doubt that this is a stand-up blues album.

Throughout the album one can experience laid back folk blues, toe tapping sing-a-long blues and then foot stomping blues that grabs you by the throat.

Upon listening to this CD it leaves everyone in no doubt as to the authenticity of the writing and sound that transposes at every turn.

Rarely in this modern age has a fully acoustic blues album performed by a duo, kept you wanting more with every song that you hear.

The title track Love To See You Cry is in my humble opinion the standout track of the CD.

But takes nothing away from the rest of the pearls on offer.

Every song is instantly gripping. Have no doubt, that in the very near future we are going to hear a lot more from these guys.

All ten songs are written by Robbert Duijf. More of the same please soon guys.

For More Info – Third House On The Left