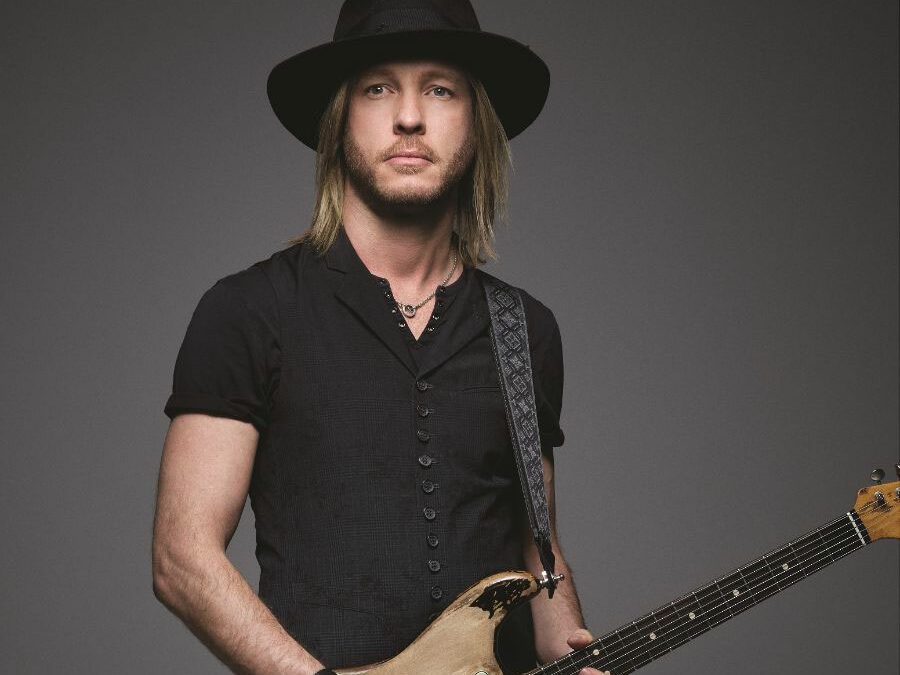 To celebrate the announcement of the release of ‘Trouble Is…25’, the Kenny Wayne Shepherd Band have revealed a run of six special UK shows for April 2023 as part of their ‘The Trouble Is… 25th Anniversary World Tour,’ where they will be playing songs from their iconic album, ‘Trouble Is…’

They will play Parr Hall in Warrington, Queens Hall in Edinburgh, Tyne Theatre in Newcastle, the De La War Pavilion in Bexhill-on-Sea and Shepherd’s Bush Empire in London. Tickets are available from the links below.

‘Trouble Is…25,’ a top-to-bottom reinterpretation of his seminal album ‘Trouble Is…,’ which struck the match that reignited modern blues upon its release 25 years ago. Slated for release on 2 Dec via Provogue Records/Mascot Label Group, the album (which includes a bonus track of an unreleased version of Ballad of a Thin Man) will be accompanied by a live DVD filmed at The Strand Theatre in Shepherd’s hometown of Shreveport, Louisiana, shot at the launch of his year-long celebration of the 25th anniversary of ‘Trouble Is…,’ which found the band performing the album, in its entirety, across the US. Shepherd has released a lyric video for “True Lies,” which he describes as “the classic infidelity song.”

“One of the coolest things about re-recording ‘Trouble Is…’ has been finding out – or verifying – how timeless this album really is,” says Shepherd, who is also leading a triumphant anniversary tour performing the album in full. “I’m so proud of what we accomplished, and also the fact I was just 18 years old when I did it. I mean, I had an experience with this album that most musicians can only dream about. ‘Trouble Is…’ sold millions of copies. There’s validation in all of that for me.” 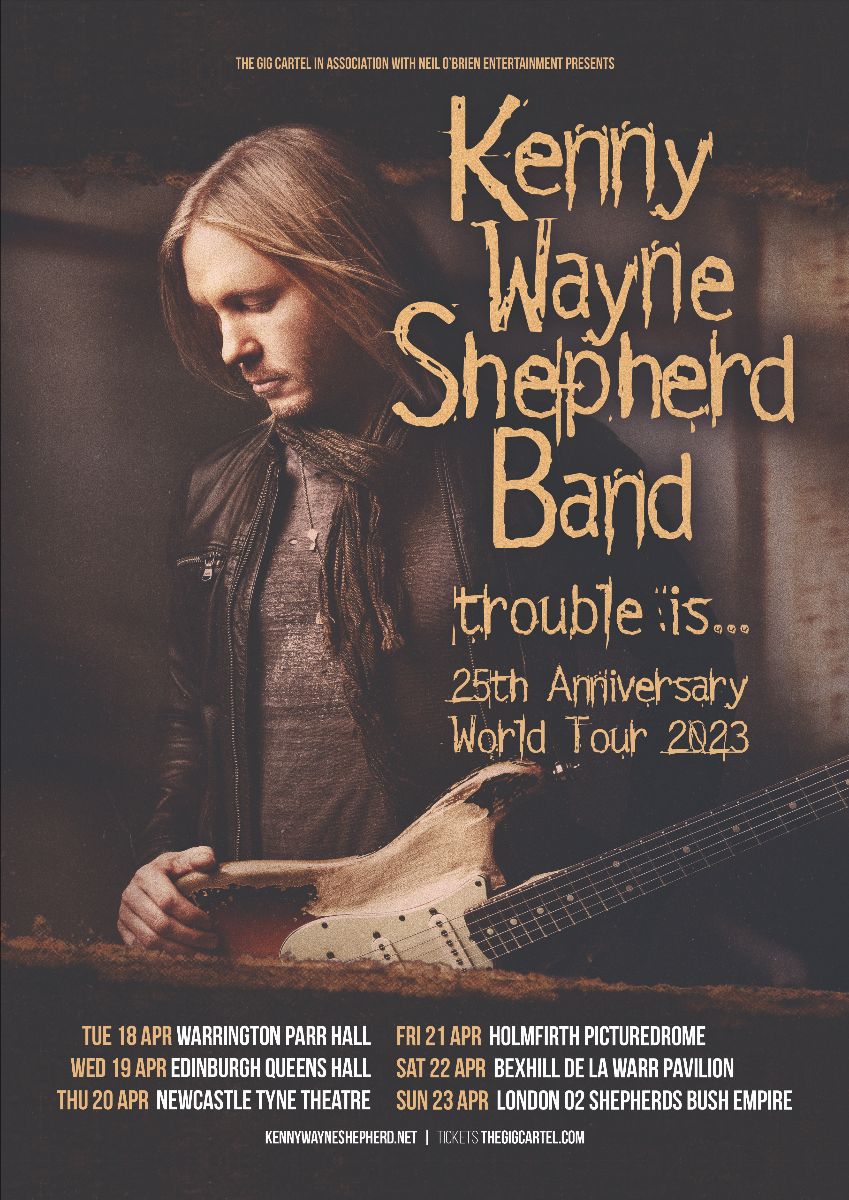 Having pricked up ears with 1995’s sparky debut ‘Ledbetter Heights,’ ‘Trouble Is…’ hurled Shepherd headlong into contention. These were songs and performances that shouldn’t have been feasible for a teenager barely out of the classroom. Yet, the bandleader was already standing shoulder-to-shoulder with a veteran studio band that included the iconic Double Trouble lineup (drummer Chris Layton, bassist Tommy Shannon and keys man Reese Wynans).

And while he had yet to find his own singing voice (then, as now, Noah Hunt handles powerhouse lead vocals on ‘Trouble Is…), Shepherd’s precocious guitar work was in a different class to the fading grunge scene. One moment white-hot on originals like Slow Ride or the title instrumental, the next rivalling Jimi Hendrix himself on a wiry cover of “I Don’t Live Today.”

“I didn’t want ‘Trouble Is…25’  to be a surgical process. I don’t like to overthink things. I just wanted to go in and capture the vibe. There were a couple of ways we could have approached this new recording. We could have done a one-hundred-per-cent faithful reproduction. But we chose a complete reinterpretation,” he adds.

“During the ‘Trouble Is…’ anniversary tour,” says Shepherd, “everybody was commenting on how this album could be released today and still be just as relevant as it was 25 years ago. Making this album in 1997 was just a really monumental achievement. The new recording was a serious trip down memory lane for me. And I’m still so proud of these songs.”