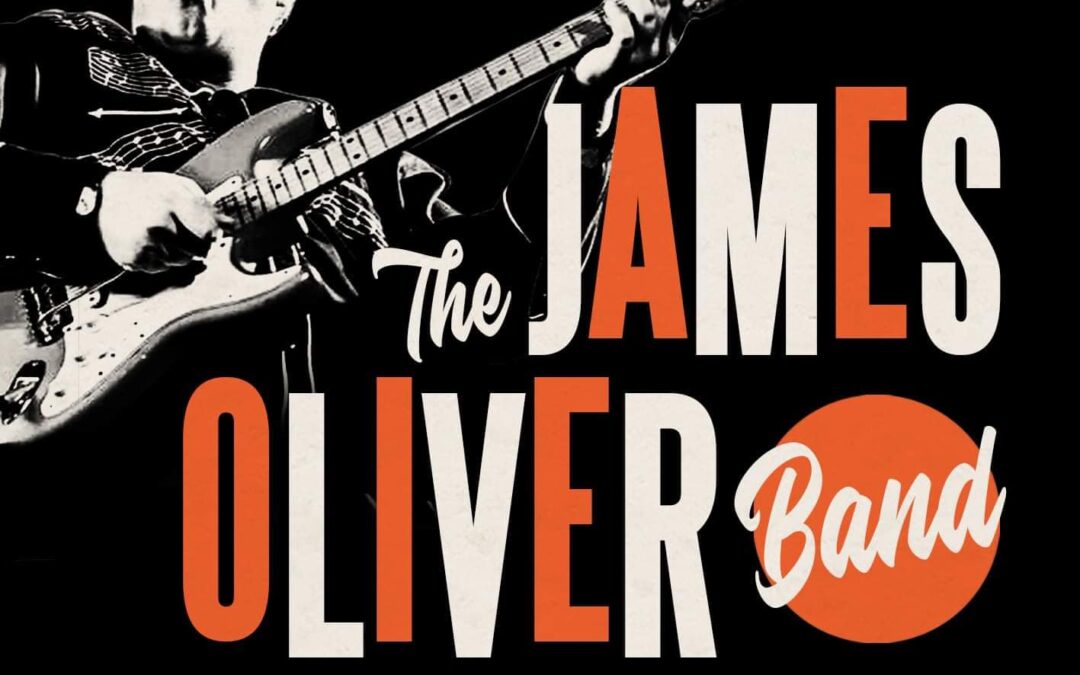 This is a five track E.P. containing the hallmarks of his solo release Twang. Here he plays the guitar with such gusto, you have to prepare yourself. Ably assisted by Ollie Hardy on percussion and Patrick Farrell on bass, they are one powerful unit when assembled on a live stage. Billy Lee Williams is also here, playing keyboards and harmonica. It is the guitar playing that is the star commodity here and also James’ laconic witty lyrics. First up is, Welsh Rockin’ Blues that fires things up from the start and never lets go. The way he plays is phenomenal, hearkening to the days of The Adventures and Bill Haley, but staying close to his Welsh heritage he is so proud of. Another original is, The Chicken And The Duck a stomping tune with some great harmonica tones blending in with the rhythm section. Goofin’ Around was originally done by Bill Haley, here the reinterpretation of this instrumental is mesmerising, the band making it their own. Another song from James, The Only Thing I Lack Is A Cadillac has him waxing lyrical about his need for a good car; the band is really rocking now. Final track is Jimi Hendrix’ Redhouse given the Welsh treatment entitled Ty Coch and the guitar playing is so intricate and sweet that he holds every note with expertise, a true special artist. Fun, witty lyrics and sublime guitar playing what else you need, a true musical masterpiece.