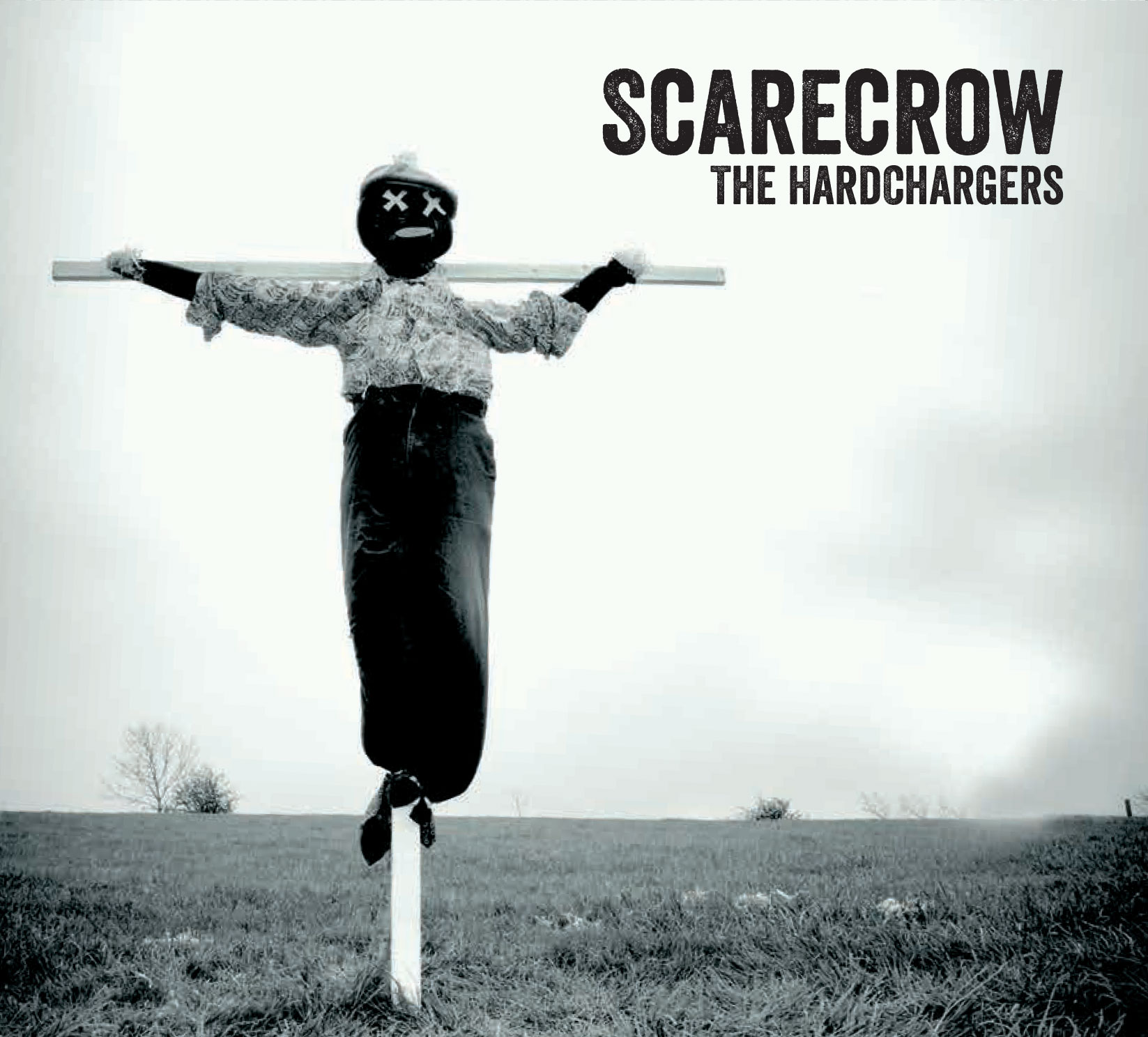 In my naivety, I did not expect to be reviewing a blues album where the principals came from Northern Ireland.

More fool me as this trio have not only proved me geographically challenged but in the dunces’ corner when it comes to the genre. So far in their eight years of existence as a group, they’ve only released singles.

However, the group have grasped the commercial realities of the 21st century and produced an album partially funded via crowdfunding.

This allied to the fact that their fan base contributed to the success of the campaign will let you know that they’re well received by their support across the Emerald Isle.

On this album I particularly liked the veritable cacophony of resonator guitar by Lonesome Chris Todd on track two “Lonesome Thread” and he’s duly supported by both Richard Hodgen on drums and Dave Thompson on Bass.

Track four is another fast-moving number with “I Can’t Be Satisfied”, well guys you can be, as this satisfies the soul with skilful musical input from all three. I’m not ecstatic over the vocals on it if the truth be known, but the music is to my ears.

“Jojo” is another pacey number as track six and it too fairly skelps along with the finger work of all them.

Vocally there were times when I could have done with less is more!

That is more to do with my own choral inclinations than being too critical of Chris Todd.

As a first album, this is pretty good and has musical credit in abundance. If they get the breaks then traversing the Irish Sea will expand their fan-base!

More Info at – THE HARDCHANGERS