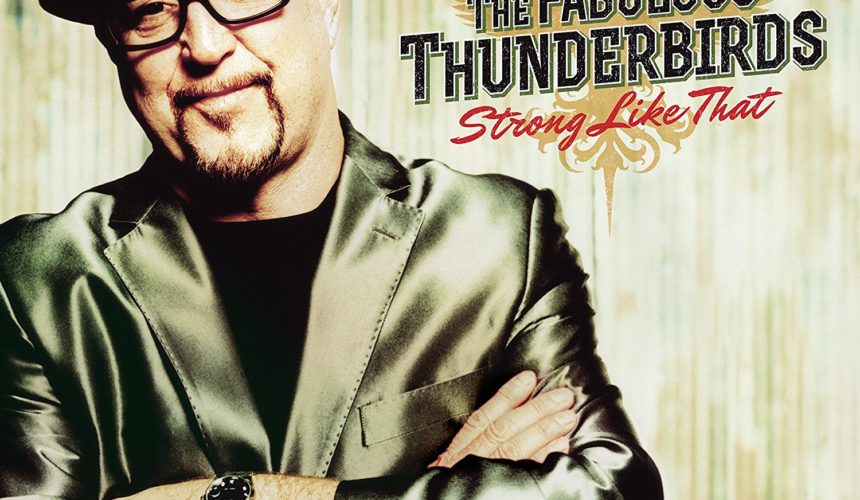 There may not be such a thing as the perfect blues band but I would like to put down a marker for the Fabulous Thunderbirds, besides their longevity of over thirty years as a recording band this album highlights everything that is so good about them.

Frontman and band leader Kim Wilson is definitely one of the best around, while rightly lauded for his harmonica skills his vocal are not always mentioned in dispatches; the first two tracks on the album are a couple of belters that emphasise his wonderful tone and the ease with which he brings everything together, this is classic soulful blues, the second track Don’t Burn Me also has the added benefit of a guest appearance from Guitar legend Anson Funderburgh, for Harmonica enthusiasts the track Smooth is the pick of the bunch.

The core band members are augmented by a Stax-style Horn section which allows the band to create a funky edge on a couple of tracks although the majority are straight ahead soulful slick blues played superbly by the five-piece band, bassist Steve Gomas and keyboard play Kevin Anker have also helped co-produce the album with Kim which provides some good continuity and a very clean sound.

The only criticism that could be levied is that more than half of the tracks are covers although with the quality of the song selections and performance this is only a very minor issue, highly recommended.