THE ACHIEVERS Tour Announcement for 2020 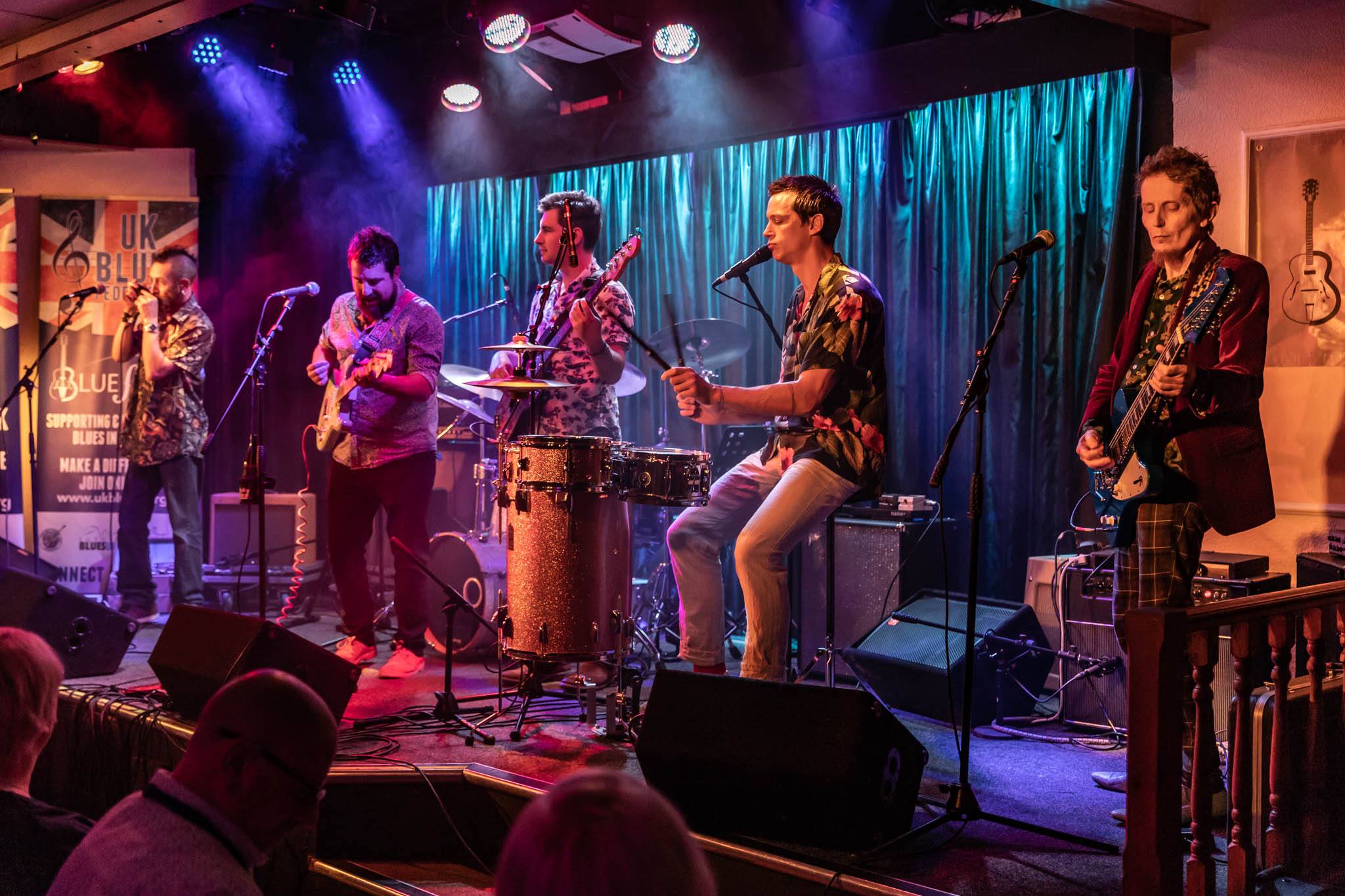 The Achievers are pleased to announce their 2020 UK tour, taking place in March/April. The UK Blues Challenge winners will be performing songs from their critically acclaimed album ‘The Lost Arc‘ as well as favourites from their debut album ‘Live at The SVA‘. 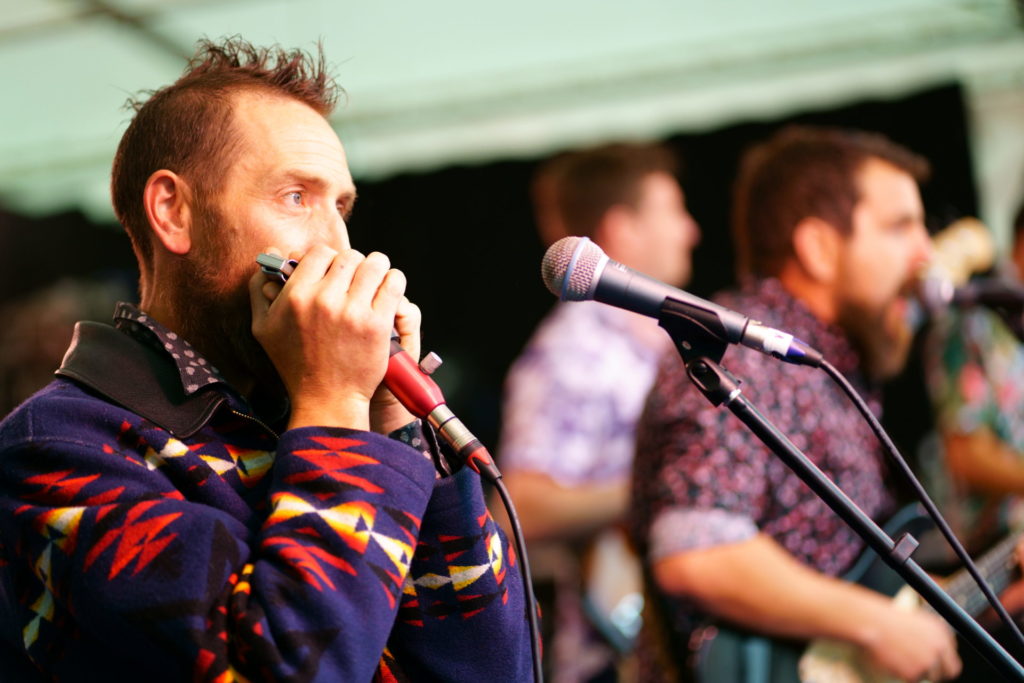 Set to cover twelve dates across the country, The Achievers will bring their unique and typically joyful music to a range of the UK’s finest blues clubs and independent venues.

Tickets for most dates are on sale now, and details can be found at www.facebook.com/theachieversuk or www.theachieversuk.com

To read a previous BM article about The Achievers click here