THE ACHIEVERS No One Remembers OFFICIAL VIDEO 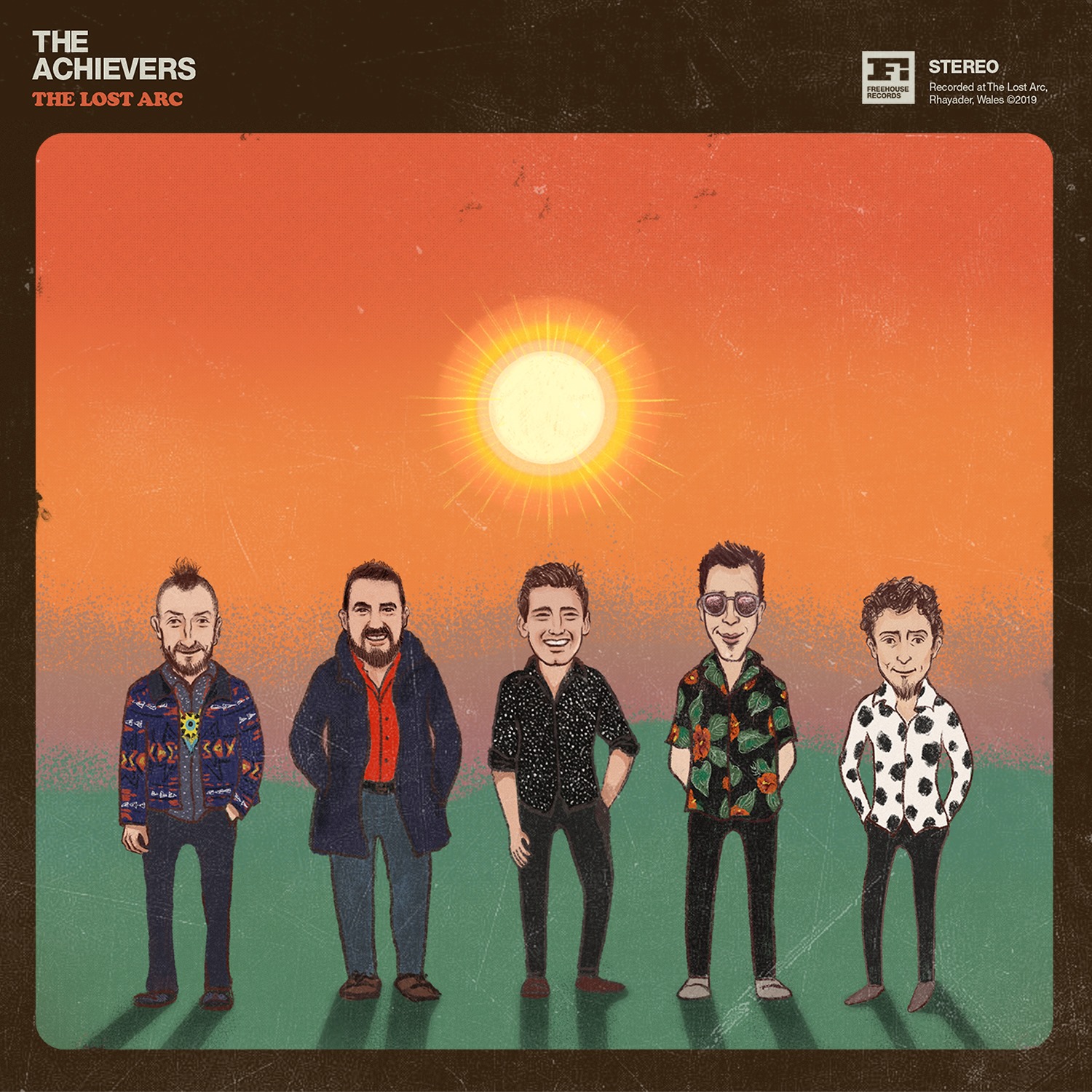 The Achievers are one of the most talked-about and critically acclaimed new bands on the UK Blues and Roots music scene. With a reputation for innovation and originality, they prove that soul, groove and songcraft still matter in the blues.

The bands brand of modern, secular ‘Dancefloor Gospel‘ has catapulted them from near-complete obscurity to rave reviews and big-stage appearances across Europe.

Following the success of their 2018 debut album ‘Live at The SVA‘ the band have been chosen as finalists in this years 6th UKBlues Challenge, seemingly recognising the need to modernise and diversify the genre.

Recorded mostly ‘live in the studio’ over two days in early May 2019, The Lost Arc is as much of an event as it is an album – it marks the arrival of The Achievers as a new force in British Blues & Roots songwriting.

The fruit of a dedicated co-writing brotherhood, The Lost Arc is deliberately loose, quirky and intimate. Instantly catchy and irreverent, the ten tracks whizz by in 29 soulful, fat-free minutes.

The band draw on their obsession with American vintage dancing music and the songwriting pioneers of early Rhythm & Blues, Americana and Southern Soul. Lyrics candidly explore, among other things: remedies for modern-day loneliness, the usefulness of a local man with a famous name, and the unnerving sweet-spot between oblivion and recovery.

The Lost Arc is an unashamedly positive message of good news and truth – the gospel for the godless and humanist hymnal for modern times.

“The most original and exciting band on the UK Blues scene…this is the best record I’ve heard since their last one!” The Blues Hour.

The Achievers on the Blues Matters stage at The Great British Rock & Blues Festival, Skegness.

The Lost Arc will be reviewed in Issue 110 of Blues Matters magazine and you can also read an interview with frontman Steve Ferbrache in the same issue. The Achievers will also be the closing act on the Blues Matters stage in Skegness in 2020.

For More Info Go To – The Achievers