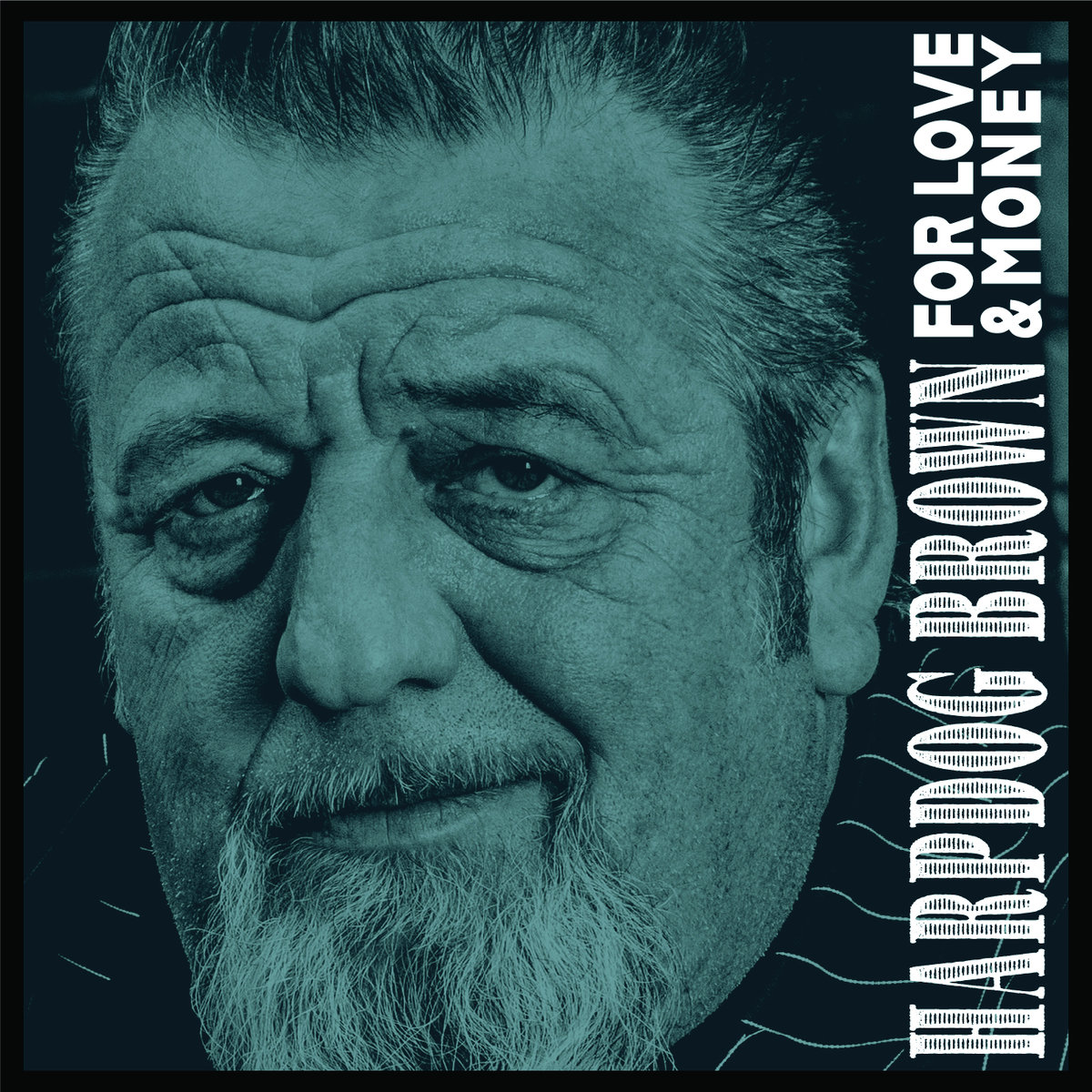 Harpdog Brown is a seasoned performer with almost 40 years as a professional musician under his belt. He is based in British Columbia but a couple of years ago discovered he had family roots in New Orleans.

That heady NOLA musical gumbo forms the basis of this high-quality recording. Harpdog is the frontman and a well-respected harp player but producer, multi-award-winning Steve Dawson has assembled a formidable band around him and it takes this collection of carefully chosen covers and a smattering of originals by Harpdog and a couple of the band to a different level.

I believe this is Harpdogs seventh album and most previous ones have been guitar-based, this one is pushing a top-class horn section and wonderful piano playing throughout by Dave Webb to the fore. This gives it a kinda 50’s Jump and Chicago blues feel to which Harpdog adds Sonny Boy Williamson style harp and his own world-weary vocals that produces an authentic and slightly unique sound.

It’s difficult to pick out individual tracks as this rolls along as one whole work. The opener, No Eyes For Me sets the tone, emotional vocals, the horn section in tow and some wonderful piano.

As a harp player Harpdog never tries to hog the limelight, his playing always just what the song requires. His performance on The Comeback, an old Jesse Mae Robinson number, is perfection.

Reefer Lovin’ Woman has a lovely honky-tonk feel and A New Day Is Dawning has a slow almost funereal opening but wonderful sax and piano interplay. There’s some dark humour in songs like Amos Millburn’s Vicious Vodka and Harpdogs own Stiff that includes the line, I’m broke and I need a hot soak.

Special mention for the final track Sasha’s Lullaby. This was written by young (23) trombonist Skye Lambourne apparently when he was just fourteen. Its very Tom Waits in style and delivery and marks that young man as one to watch too.

If you like that jazzy edged NOLA vibe and mid-20th century Chicago sound go out and buy this. You won’t be disappointed.