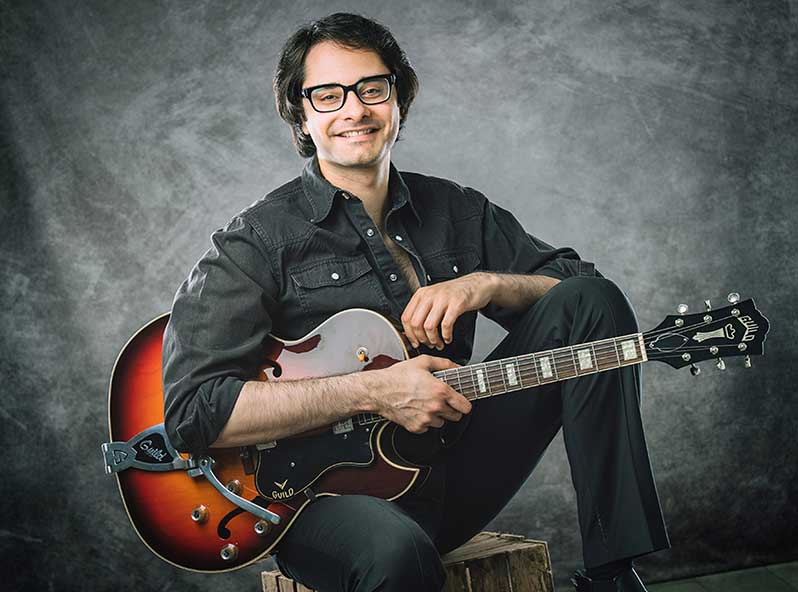 Multi-award-winning blues guitarist Sunjay is pleased to announce his long awaited and highly anticipated new studio album, Black & Blues Revisited (the follow up to 2015’s Black & Blues) is released by Mighty Tight Records on Friday 14th October 2022, and is available to pre-order in the link provided below.

The first single, Built For Comfort, released Wednesday 27th July, is available to stream on Spotify, Apple Music, Amazon Music, Deezer and Tidal all linked below.

Black & Blues Revisited produced by Sunjay and Josh Clark at Get Real Studios in Bath, UK marks a significant passage of time in Sunjay’s life. “I’d just started recording the album when my mother suddenly and tragically died,” says Sunjay. “There was so much to deal with, the shock was huge, and it took me a long time to recover. Thankfully Josh enabled us to keep the momentum going as he continued to work on various things until I could record again. Music has always been my catharsis. I’m grateful that I’m now in a much better place both personally and musically.

My mother was born in Goa, India. She gave me my forename, Sunjay. Though always very proud of me, I think there were cultural expectations of me becoming a Doctor or Lawyer! My father who (is British) taught me to play guitar initially, and I inherited his love of blues music.

Faced with these challenges I feel far closer to these songs now than I’d ever done before. Some of these songs, in fact most of them, I’ve been singing for years. However, singing them now has a whole different meaning. In the Blues, references to death, the devil etc aren’t usually very far removed from real life.” 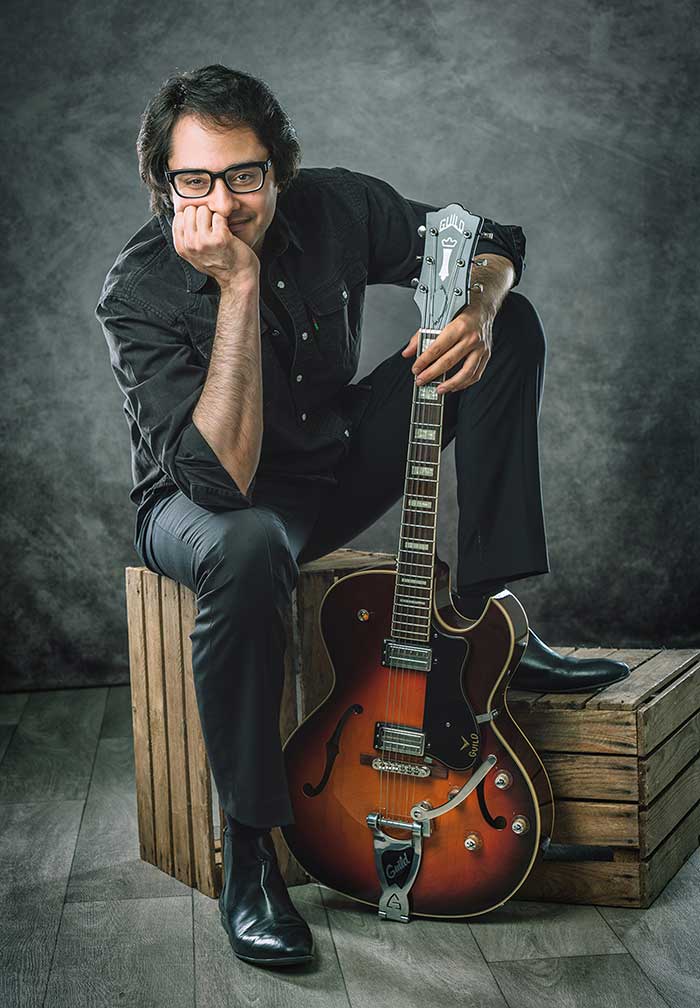 Listening to Statesboro Blues and Living With The Blues, you can feel that raw emotion. Sunjay’s voice sounds more edgy than it has on previous albums. There’s a willingness to sing straight from the heart, to let the listener hear him at his most vulnerable and somehow evoke feelings of, ‘hey, it’s ok, come and sit with me a while’. While on other tracks like Freight Train and Come Back Baby we hear the more familiar warm sonorous vocals that we’ve become accustomed to hearing from Sunjay.

This is new territory for Sunjay, territory that’s unfamiliar to him as well as to the regular Sunjay listener. Have no fear though, it’s wonderful to hear the growth between albums. “When I was younger, I always got told – you need to suffer to be able to sing the blues. Well, now I have.” says Sunjay, a wry smile that those accustomed to his live performances will be familiar with. He has a unique ability to craft equal parts sadness and humour into songs and stories alike. At 28 years old he seems to have the experience and wisdom of somebody much older. Though as he’s keen to point out, “That’s only because I’ve made so many mistakes…”.

Sunjay kicks off with the first of three single releases to accompany the release of his Black & Blues Revisited album on October 14th. The first single is an upbeat rocking blues track entitled Built For Comfort.

Built For Comfort originally written by Willie Dixon is a classic Blues piece. Presented here in a raunchy Blues-Rock format, Sunjay’s powerhouse vocals are as driving as the accompanying music.

There’s an extended music break in the middle where Sunjay’s faultless guitar skills are showcased, followed by an organ/piano, call and answer, interspersed with bluesy harmonica.

Although written over 60 years ago, the song is as relevant today as it was then. Echoing the sentiments of ‘built for comfort, I ain’t built for speed’ and ‘ain’t got no diamonds, ain’t got no gold, what I do have baby’s gonna satisfy your soul’ Sunjay calls out the idea of valuing material possessions over true emotional fulfilment. It’s a corker, from start to finish. 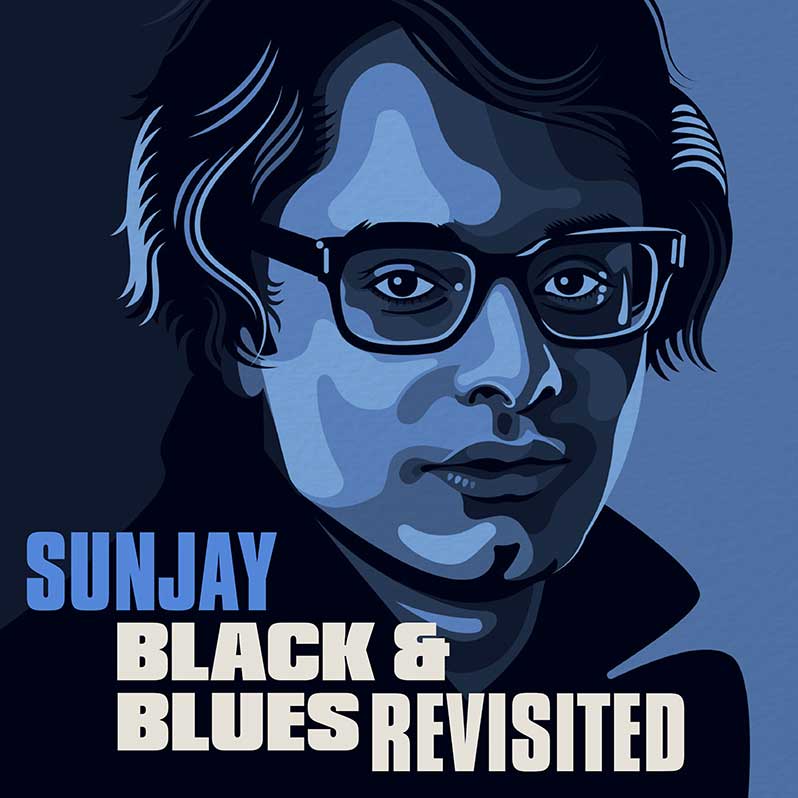