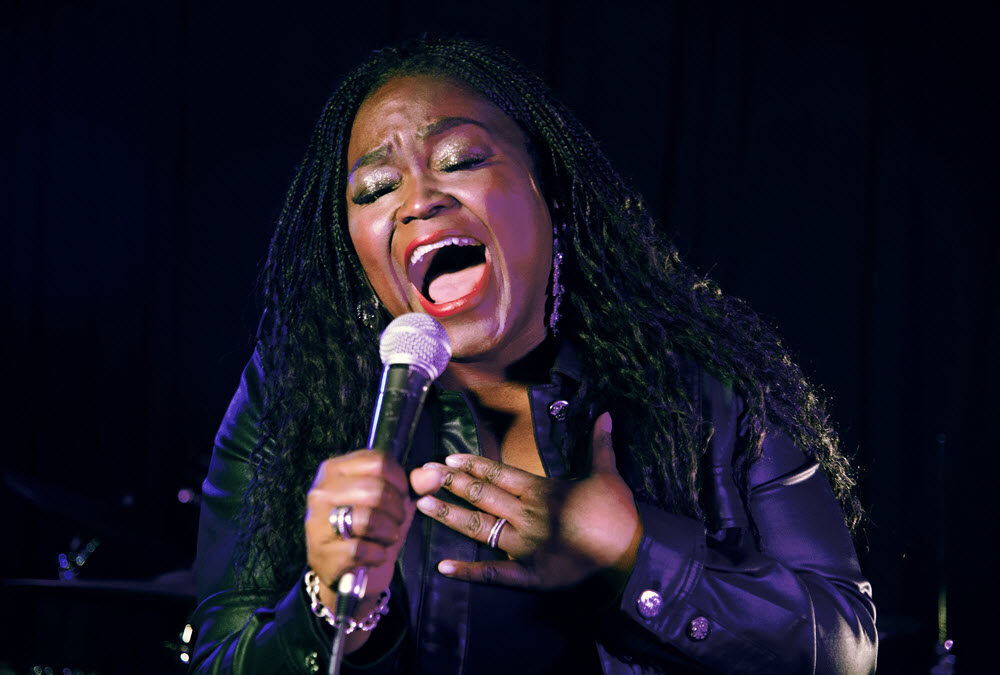 Award-winning blues, soul and Americana singer Shemekia Copeland will release her powerful, trailblazing new Alligator Records album, Done Come Too Far (on CD and LP), on Friday, August 19, 2022. Possessing one of the most instantly recognizable and deeply soulful roots music voices of our time, Copeland is beloved worldwide for the fearlessness, honesty and humor of her revelatory music, as well as for delivering each song she performs with unmatched passion. Copeland — winner of the 2021 Blues Music Award for B.B. King Entertainer Of The Year — connects with her audience on an intensely personal level, taking them with her on what The Wall Street Journal calls “a consequential ride” of “bold and timely blues.”

Done Come Too Far continues the story Copeland began telling on 2019’s groundbreaking America’s Child and 2020’s Grammy-nominated Uncivil War, reflecting her vision of America’s past, present and future. On Done Come Too Far, she delivers her hard-hitting musical truths through her eyes, those of a young American Black woman, a mother, and a wife. But she likes to have a good time too, and her music reflects that, at times putting her sly sense of humor front and center. Guests on the album include slide guitar wizard Sonny Landreth, Mississippi Hill country blues icons Cedric Burnside and Kenny Brown, Memphis soul keyboard legend Charles Hodges, Oliver Wood (of the Wood Brothers), Americana star Aaron Lee Tasjan and Pat Sansone (of Wilco).

According to Copeland, “This album was made by all sides of me — happy, sad, silly, irate — they’re all a part who I am and who we all are. I’m not political. I’m just talking about what’s happening in this country.” And she doesn’t hold back. Recorded in Nashville and produced by multi-instrumentalist/songwriter Will Kimbrough (who also produced her previous two albums), Done Come Too Far is Copeland at her charismatic, passionate, confrontational best.

Copeland has performed thousands of gigs at clubs, festivals and concert halls all over the world since her Alligator Records debut Turn The Heat Up hit in 1998. She has appeared in films, on national television, NPR, and in magazines and newspapers. She’s sung with Bonnie Raitt, Keith Richards, Carlos Santana, Dr. John, and many others, and has shared a bill with The Rolling Stones. She entertained U.S. troops in Iraq and Kuwait in 2008, a trip she says, “that opened my eyes to the larger world around me and my place in it.” In 2012, she performed with B.B. King, Mick Jagger, Buddy Guy, Trombone Shorty, Gary Clark, Jr. and others at the White House for President and Mrs. Obama. She has appeared on PBS’s Austin City Limits and was the subject of a six-minute feature on the PBS News Hour. 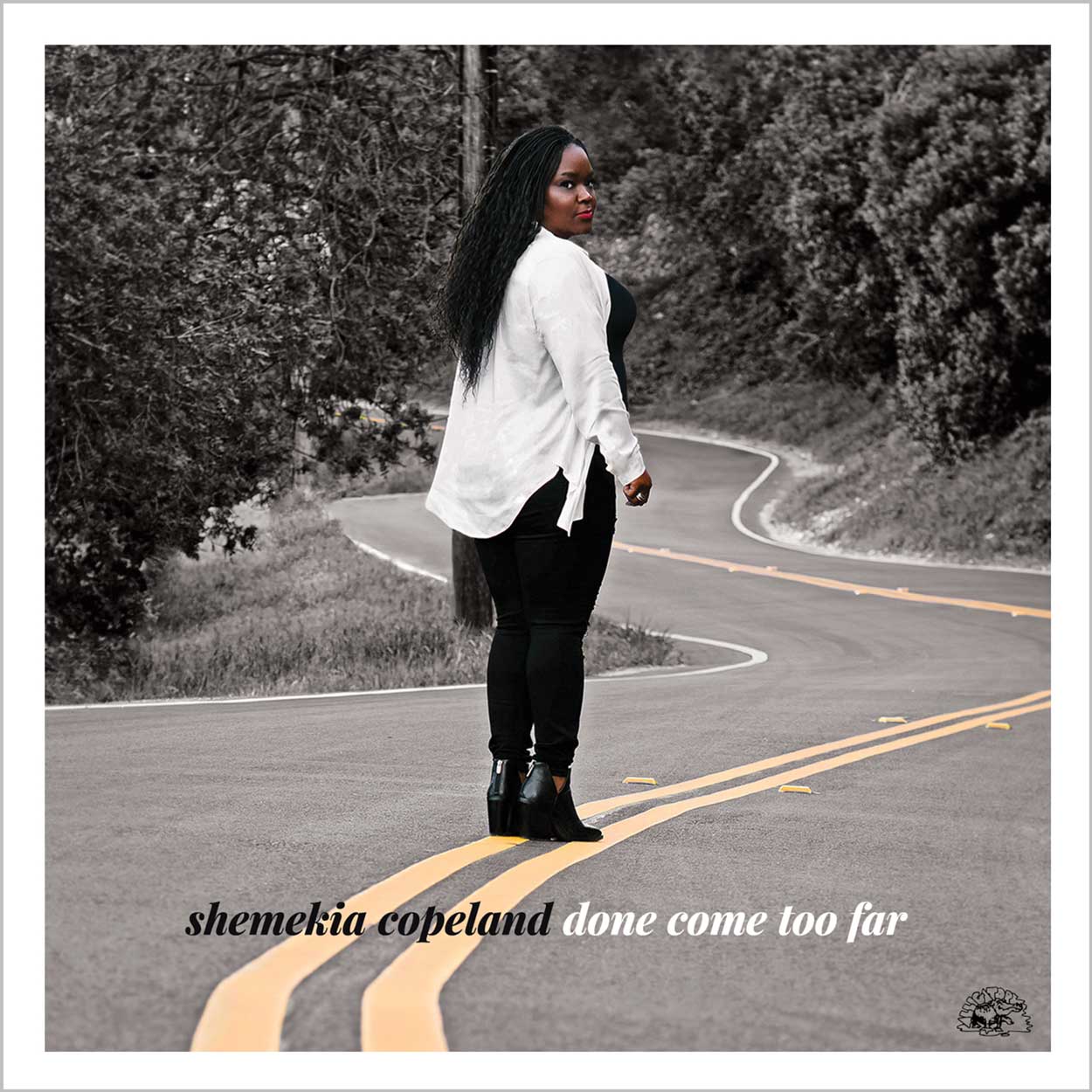 Copeland was the subject of a recent Washington Post Sunday magazine story and appeared on both NPR’s Weekend Edition and Here And Now. And NPR’s Jazz Night In America recently aired an hour-long program featuring Copeland. In April 2022, she performed at the United Nations General Assembly Hall to a worldwide audience of millions as part of International Jazz Day celebrations. Copeland continues to host her own popular daily blues radio show on SiriusXM’s Bluesville.

With Done Come Too Far, Copeland hits harder than ever with musically and lyrically adventurous songs and jaw-dropping performances that are at once timely and timeless. As for the continuing evolution of her music, Copeland is very clear. “Once my son was born,” she says, “I became even more committed to making the world a better place. On America’s Child, Uncivil War and now Done Come Too Far, I’ve been trying to put the ‘United’ back into United States. Friends, family and home, these things we all value.”