Eric Gales Live from The Cluny 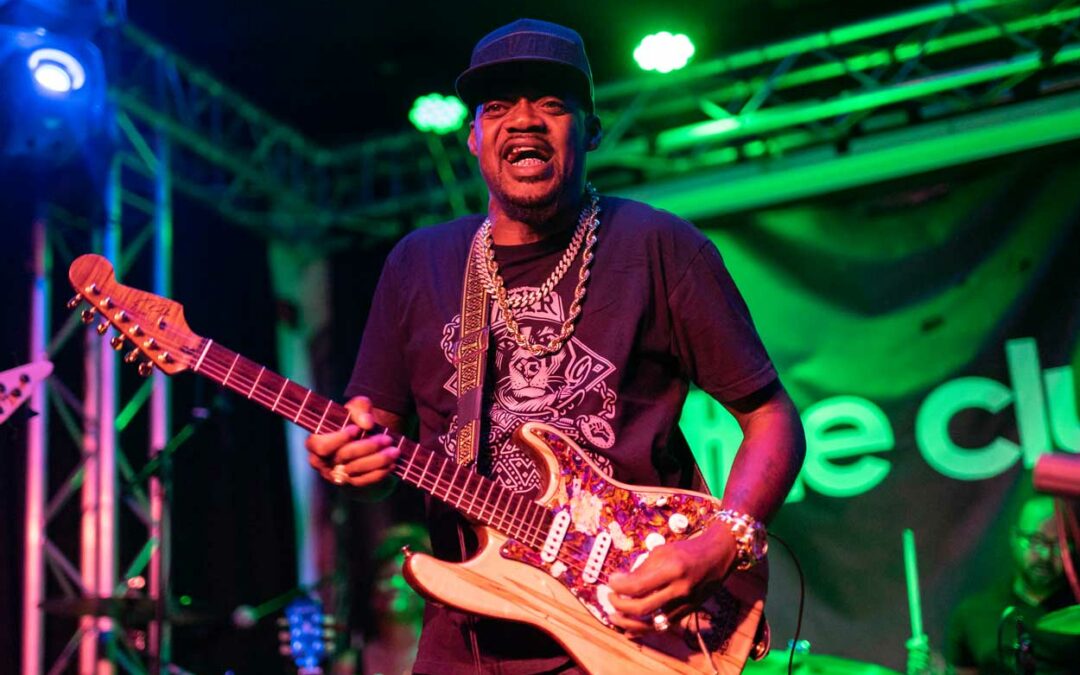 It seems only fitting that guitar supremo Eric Gales would arrive in the UK to promote his new album ‘Crown’ over the Jubilee weekend. This is the US-based artist’s second tour on this side of the pond this year. Having recently performed at nearby Whitley Bay, Eric arrives at The Cluny in Newcastle, where a packed-out crowd awaits him.

Eric gets the locals on his side as he starts the show with a bit of local banter. Having been told by his tour manager to quote the immortal words ‘Why Aye Man’ as he took to the stage, Gales was welcomed with open arms from the off.

Eric Gales is regarded as one of the best guitarists on the planet. This evening he delivers a performance that justifies that title. Eric’s fluid and passionate playing is transcendent. Throughout the almost two hour set, it feels as though the artist frequently switches gears whilst delivering moments of pure artistic expression.

Of course, Eric Gales is currently touring in support of ‘Crown’. The focus of the show surrounds his latest offering with the likes of his recent single “You Don’t Know The Blues”, the rather poignant “Survivor”, a beautiful airing of “Stand Up”, as well as the incredibly funky “Put It Back” all featuring. Whilst the artist leads the crowd in song with his poetic lyricism during a wonderful rendition of “My Own Best Friend”. 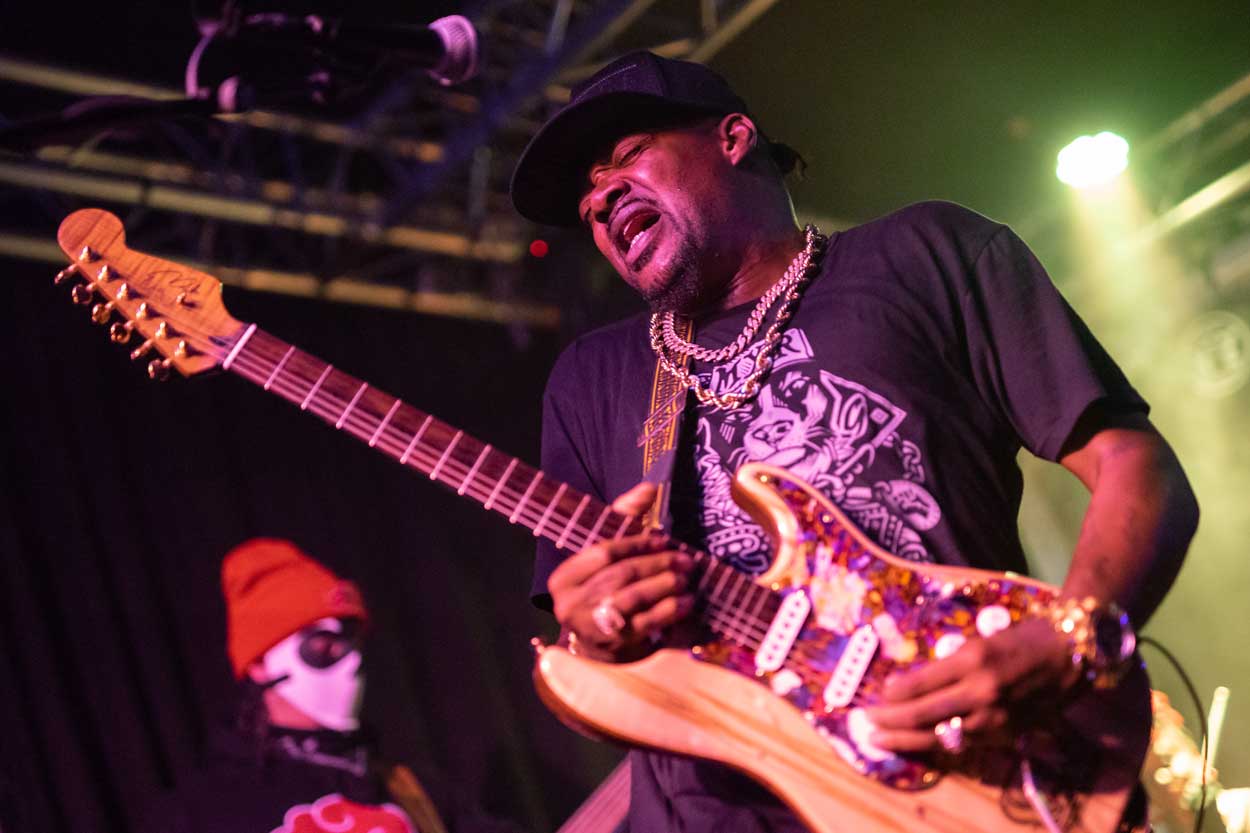 Whilst Gales’ guitar playing is a highlight of the show, his inspirational stage banter is of note. Eric’s challenges throughout life are well documented; via these experiences and coming out of the other side of them, Eric uses his platform to instil hope in those present.

The cherry on the top of tonight’s exhibition of guitar mastery was the title track of Gales’ new album “Crown”, during which the artist and his world-class band switch effortlessly between the song itself and Hendrix’s “Voodoo Chile” to great effect. It may have taken a long time to get to this point in his career, but while the UK celebrates the Queen’s Jubilee, it feels as though this tour is Gales’ coronation. Tonight, Eric’s show in Newcastle is nothing short of majestic 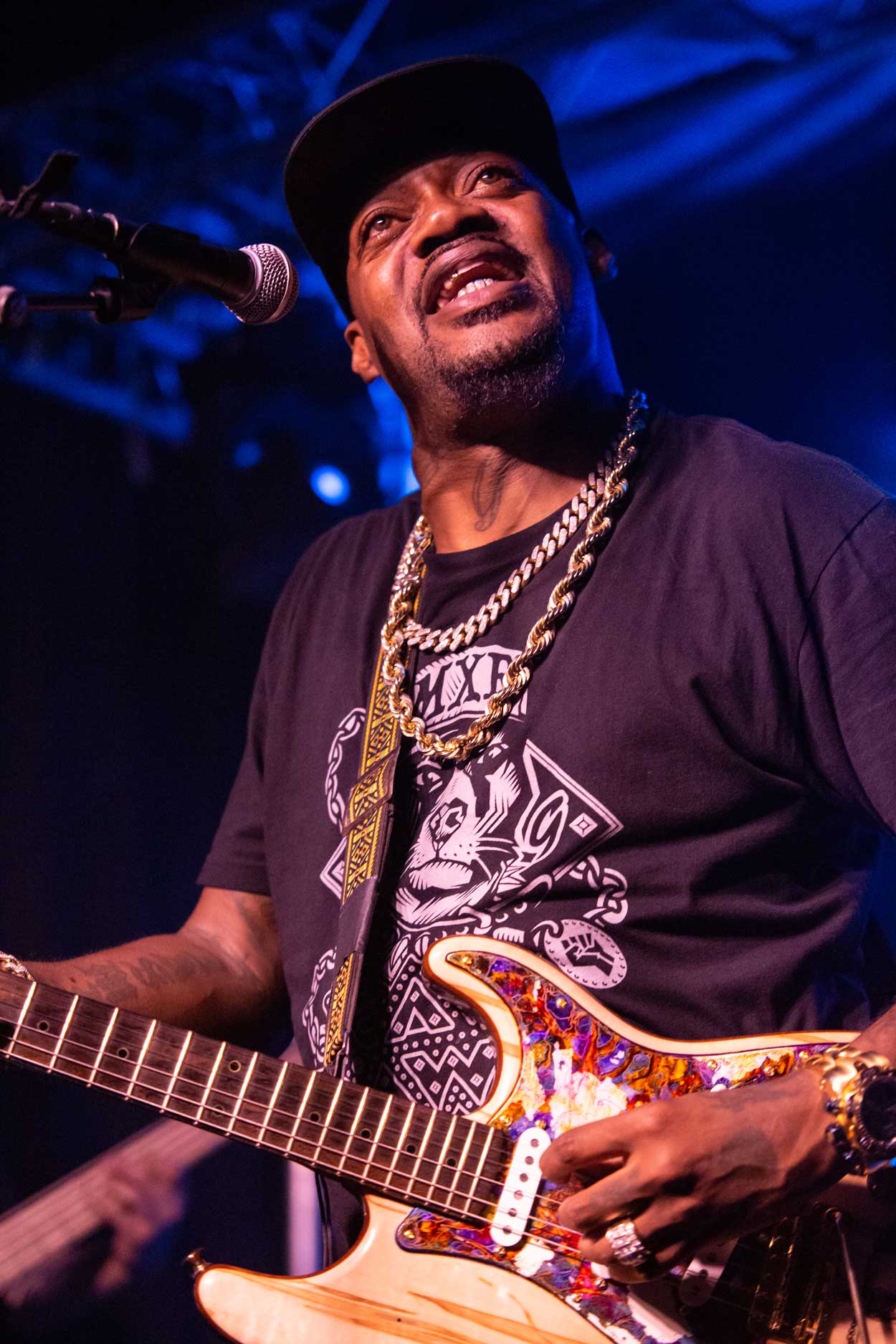 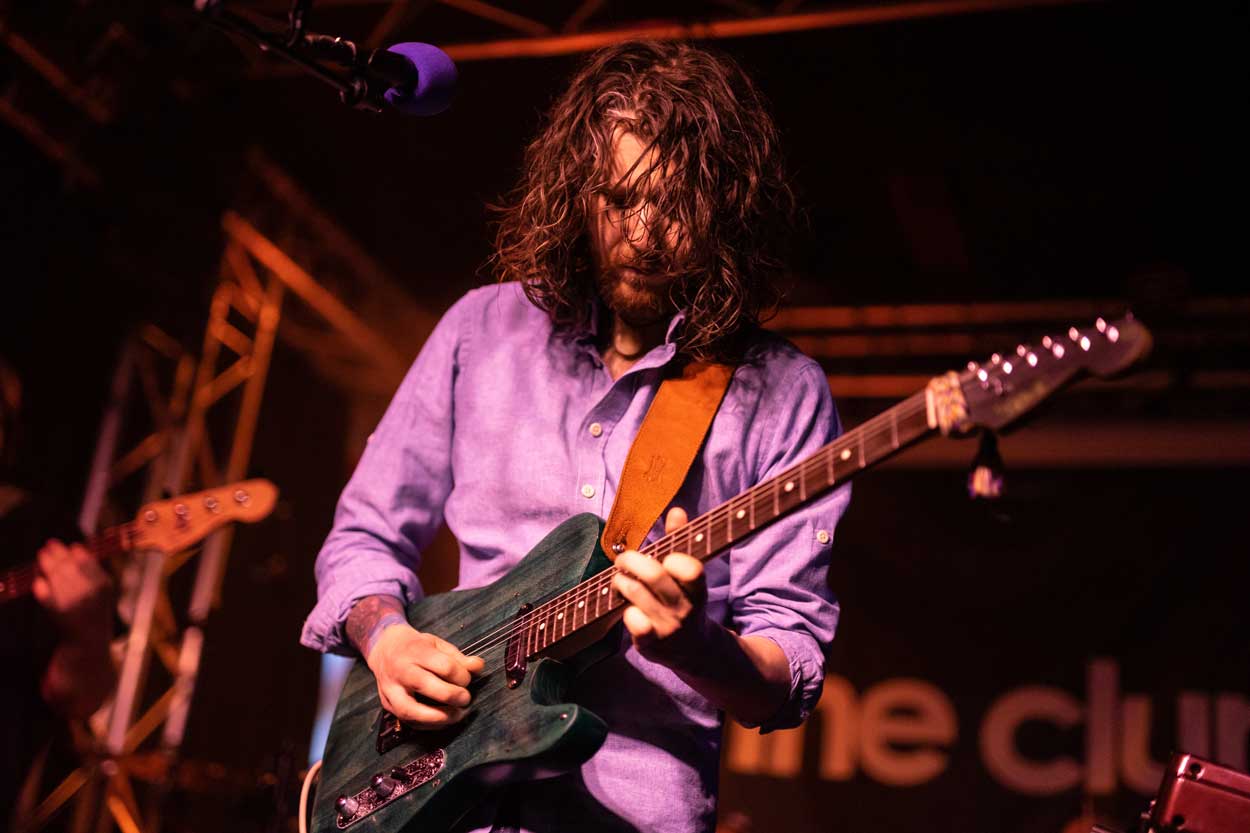 Having recently swept the boards at the UK Blues Awards, Dom Martin is very much a bonus on this tour. The artist immediately grabs the audience’s attention with a fiery instrumental piece at the top of the set, which perfectly showcases his influences via “The Maxwell Shuffle” which is segued into Led Zeppelin’s “Moby Dick”. Whilst slow blues numbers such as “Drink In Blue Colours” and “Blues On The Bay” highlight exactly why the UK blues fans have found their new hero. And it’s not just his guitar playing that is of note, but Martin’s singing voice is also exceptional.

Dom Martin has received comparisons to Rory Gallagher. In the final stages of his set, he rounds out the performance with a hat trick of the guitar heroes’ compositions that features both the classic “Laundromat” and “What’s Going On”, bringing an explosive conclusion to the opening proceedings. This evening, those in attendance at The Cluny in Newcastle get to witness two gifted, award-winning guitarists for the price of one. Now that’s a lot of bang for your buck. 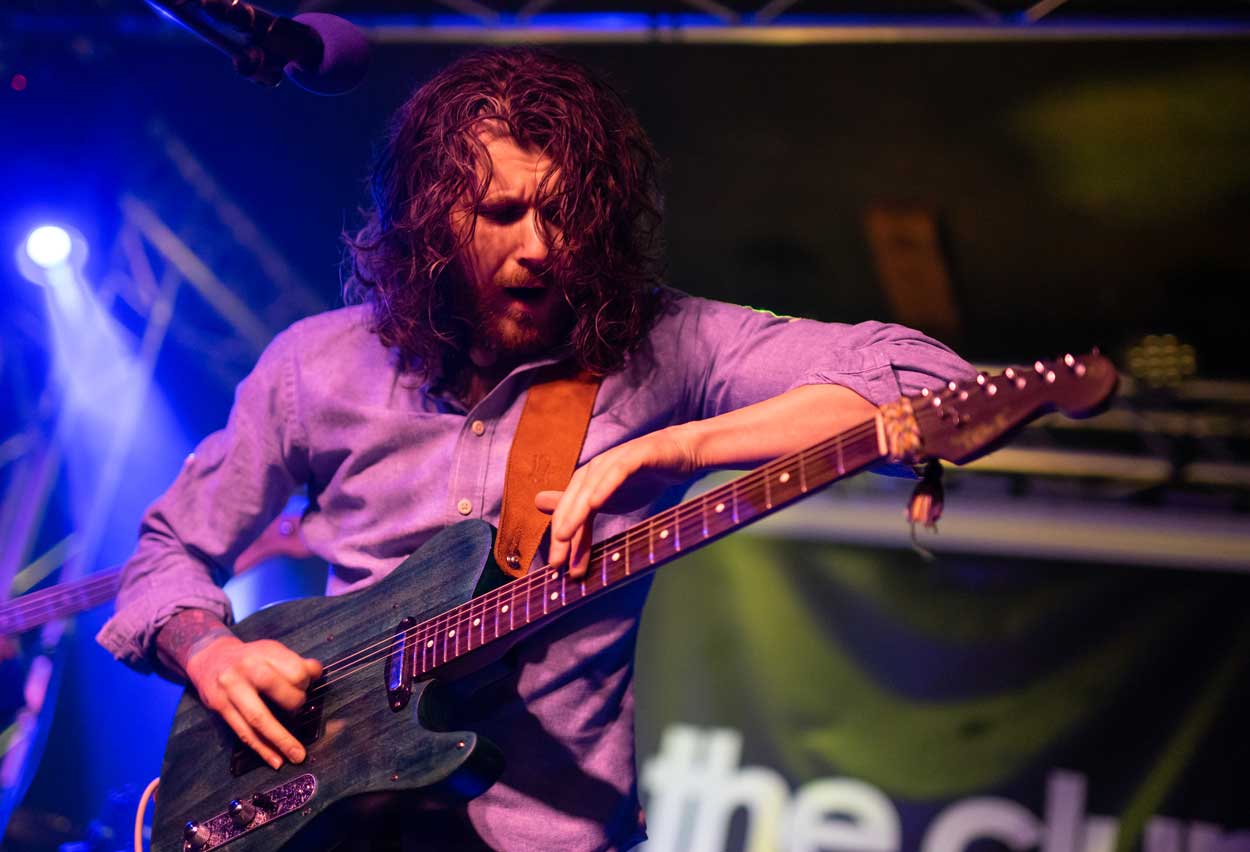