Cedric Burnside at The Cluny in Newcastle 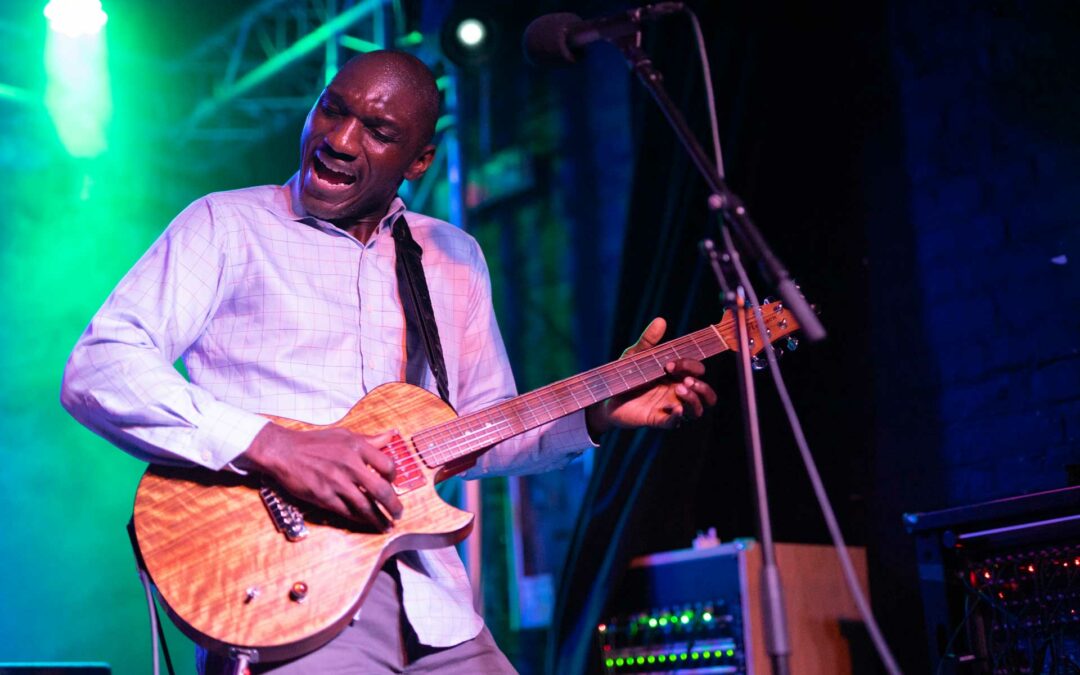 It goes without saying that the name Burnside is synonymous with the blues. Of course, the late RL Burnside was one of the greats of the Hill Country Blues sound, and music most certainly runs in the family.

RL’s grandson Cedric Burnside is a protege of the legend, having toured and performed with him on his travels. However, Cedric is presently blazing a trail of his own. The Mississippi originating artist recently picked up a Grammy Award for the Best Traditional Blues Album for his recent long-player ‘I Be Trying’ and deservedly so. As they say talent doesn’t fall far from the tree, and that’s certainly the case with this gifted bluesman.

This evening the award-winning artist arrives on Tyneside as part of his current European run, whereby the North-East blues purists in attendance witness a master class in Country Blues. The artist gets the show underway with a short solo set of acoustic numbers. Astounding renditions of “Hard To Stay Cool” from the ‘Benton County Relic’ album and “The World Can Be So Cold” from Burnside’s Grammy Award-winning album ‘I Be Trying’ feature at the top of the set. Whilst Cedric pays homage to his grandfather with a stripped back airing of “Mellow Peaches”. One of several RL Burnside numbers to feature in the set this evening.

The second half of the show is a fully electrified affair during which The Cluny is transformed into a Mississippi Juke Joint. Those in attendance are transfixed by the hypnotic grooves and infectious rhythms of the distinctive Hill Country Blues sound. Accompanied by drummer Artemas Lesueur a native of Holly Springs, the duo walks the audience through a setlist that perfectly represents the artist’s past and present discography as well as paying tribute to the legends that came before him. Tonight, the audience receives a taste of the music of Mississippi. Subsequently, a thoroughly enjoyable performance of RL Burnside’s “Going Down South” seems perfectly fitting to set the tone for the evening. 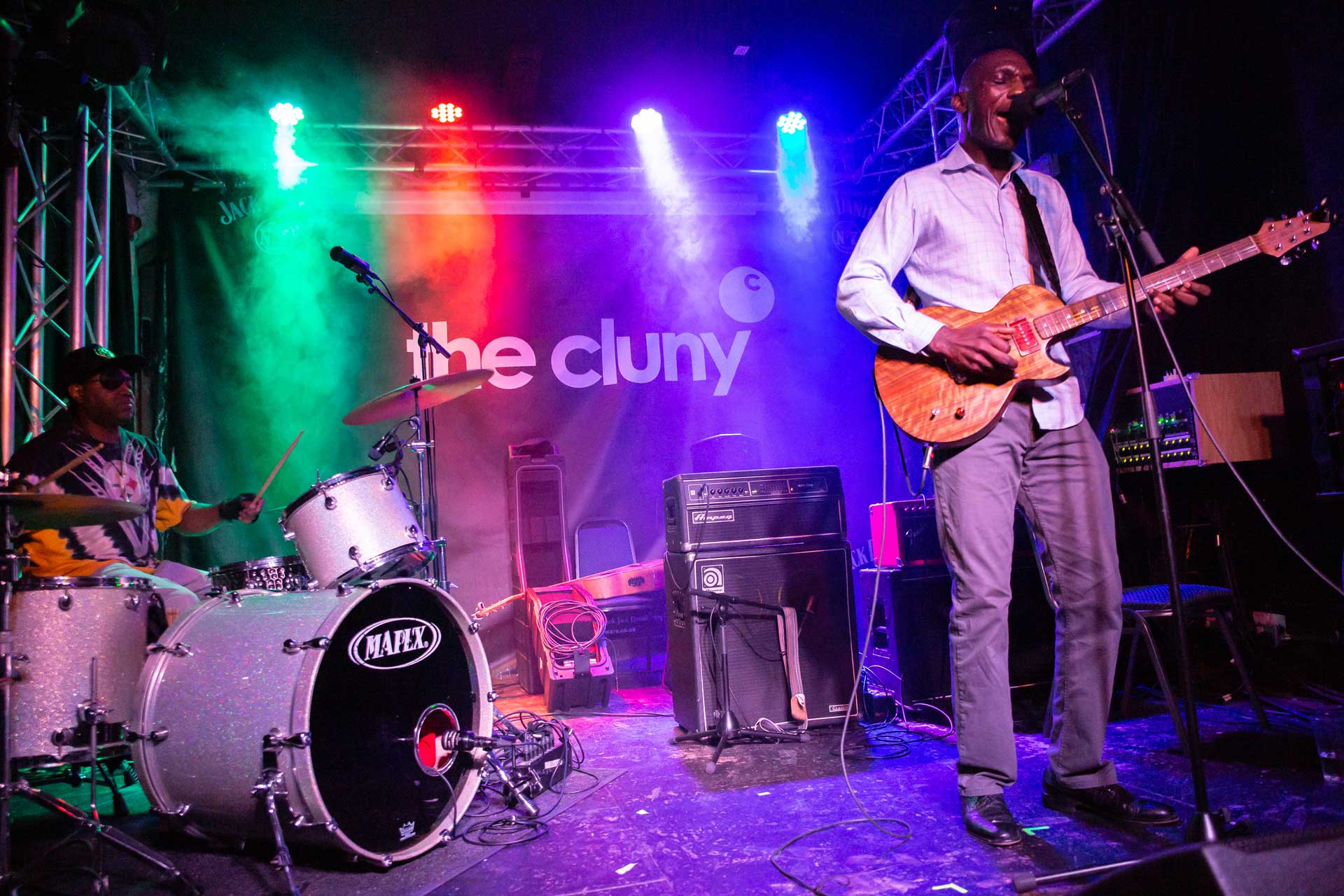 Highlights of the show include “Step In” and the unmistakable “We Made It”. And it’s not only music that runs in the family, but also Cedric’s witty stage banter whilst reminiscing the jokes of his grandfather is enough to bring a smile to everyone in the house. Burnside performs several tracks from ‘I Be Trying’ throughout the evening, including the title track as well as “Hands Off That Girl”. The latter is a track written by Hill Country Blues legend Junior Kimbrough.

It feels like the audience and the writer included could listen to the versatile pair perform all night long, but like all good things, they must come to an end. Cedric brings the show to a close with the Country Blues anthem “Poor Black Mattie”.

In 2022 the sound of the blues may have evolved somewhat from its Delta origins. However, what is great to see is artists such as Cedric Burnside staying true to the roots of this beloved genre in its traditional form. Burnside is flying the flag high for his family, those who came before him and the Mississippi Hill Country Blues sound around the globe.