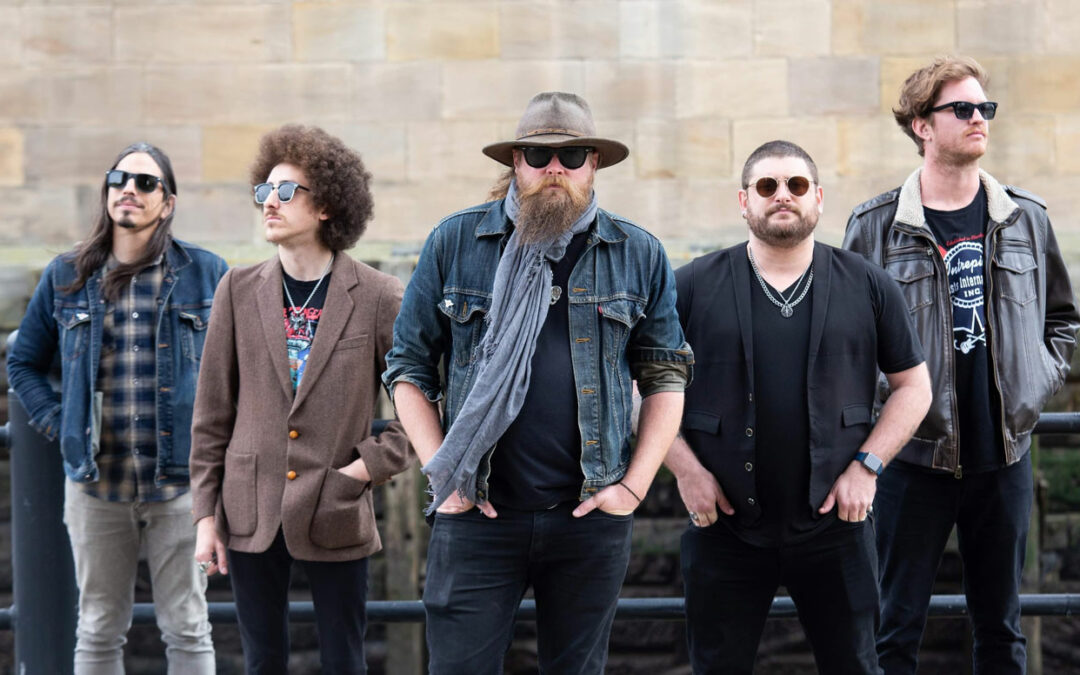 Following their triumphant 12-date tour of the UK in May 2022, which showered them with rave reviews and accolades, Robert Jon & The Wreck are pleased to announce the release of a brand new single and music video She’s A Fighter, released on Blues Rock Titan Joe Bonamassa’s label KTBA Records on Friday 27th May.

The single is available to stream now and you can watch the official music video for the new single in the links below.

She’s A Fighter will also be performed live when the band return to the UK for a tour in February 2023.  Tickets will go on sale in the coming weeks. Watch this space.

“As a band, we come from a very rock and roll background and wanted to give She’s A Fighter a little bit more of that rock and roll feel,” says RJTW’s lead singer and guitarist, Robert Jon Burrison. The new song is very riff based. The song was a result of the band jamming them out in the room. She’s A Fighter came very naturally and felt like a song we would have written in the past, which made us feel nostalgic.”

She’s a Fighter celebrates the relentless strength and tenacity of women in the world. Robert’s wife, nine months pregnant at the time, was still fighting while the song was being recorded.

“I was inspired to see my wife perform like a champion during her pregnancy,” recalls Robert Jon. “It was such a difficult and rewarding experience for both of us and I was just so proud of her for everything she accomplished.”

Little did Robert Jon know that his lyrics would predict the future for his new child. “I took a risk with the line “Your prince is coming early,” because we honestly didn’t know the baby was going to be a boy or a girl. It turned out that we had boy who came before his due date!”

Robert Jon & The Wreck has been writing songs and releasing albums since the band’s conception in 2011. During this time, this quintet of follicular proficient gentlemen has been busy fine-tuning their sound playing to packed houses across Europe and the United States. 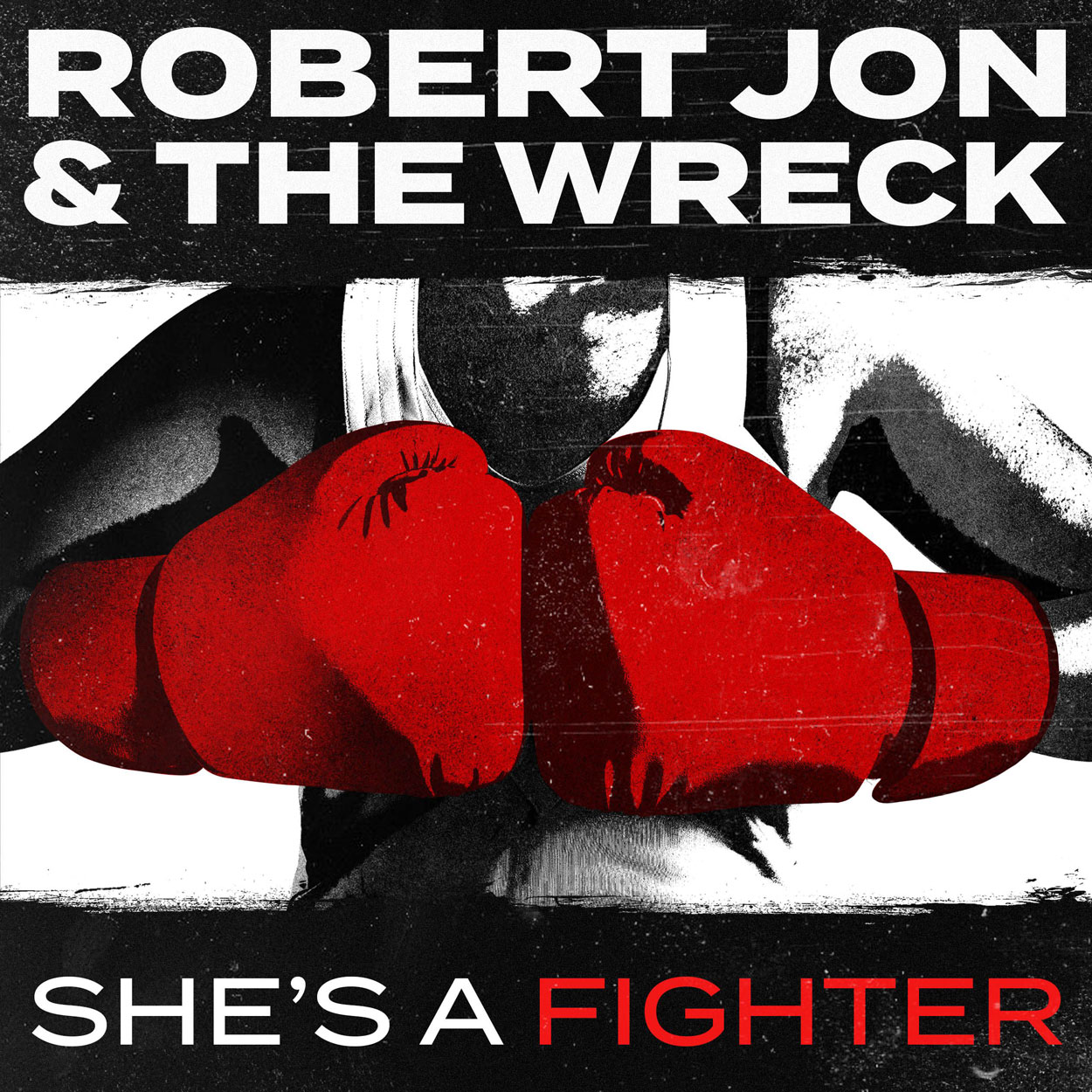 RJTW has received accolades including nominations of “Best Rock” and “Best Blues” and winning the title of “Best Live Band” at the Orange County Music Awards in 2013, to numerous top 10 chart placement on Southern Rock Brazil’s Top 20 Albums to being praised for “keeping the history of classic 60’s and 70’s rock alive for newer generations” by blues guitar legend Joe Bonamassa.