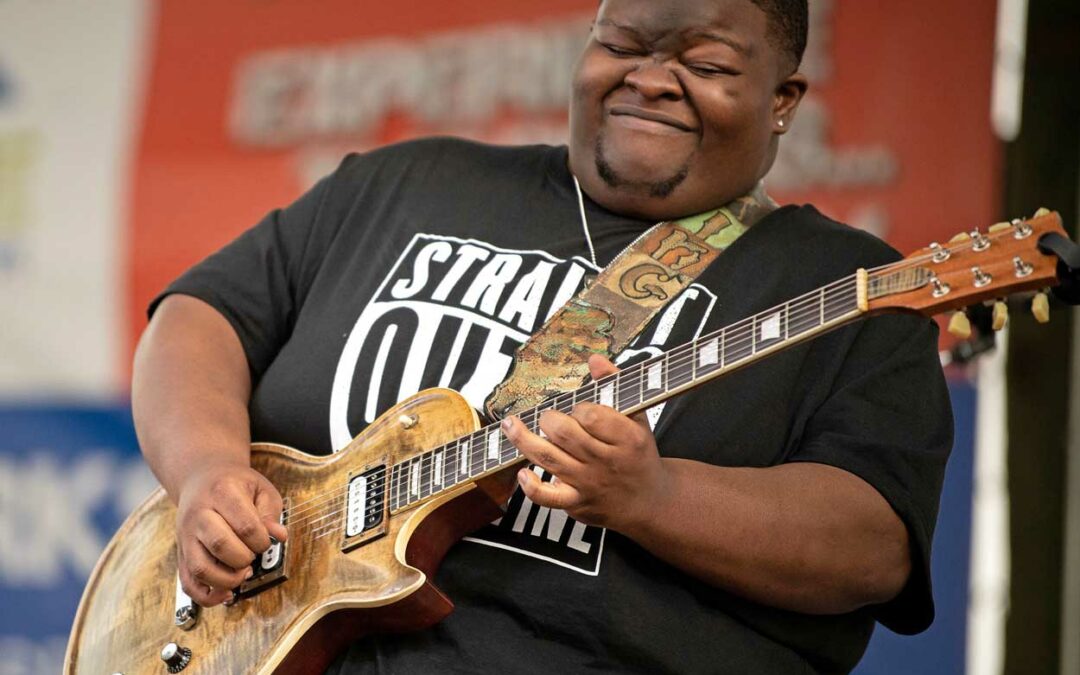 American blues guitarist and singer Christone ‘Kingfish’ Ingram has announced that he’s returning to the UK this October for a 5-date tour which will see the singer perform in Sheffield, Birmingham, Glasgow, Newcastle and Manchester. His show at Islington Assembley Hall in June is already sold out. Tickets go on sale on Friday 27 May at 10am.

Since the release of Kingfish, his Grammy-nominated 2019 Alligator Records debut, guitarist, vocalist and songwriter Christone “Kingfish” Ingram has quickly become the defining blues voice of his generation. From his hometown of Clarksdale, Mississippi to stages around the world, the now 22-year-old has already headlined two national tours and performed with friends including Vampire Weekend, Jason Isbell and Buddy Guy (with whom he appeared on Austin City Limits). He was interviewed by Sir Elton John on his Apple Music podcast, Rocket Hour, and released a duet with Bootsy Collins. 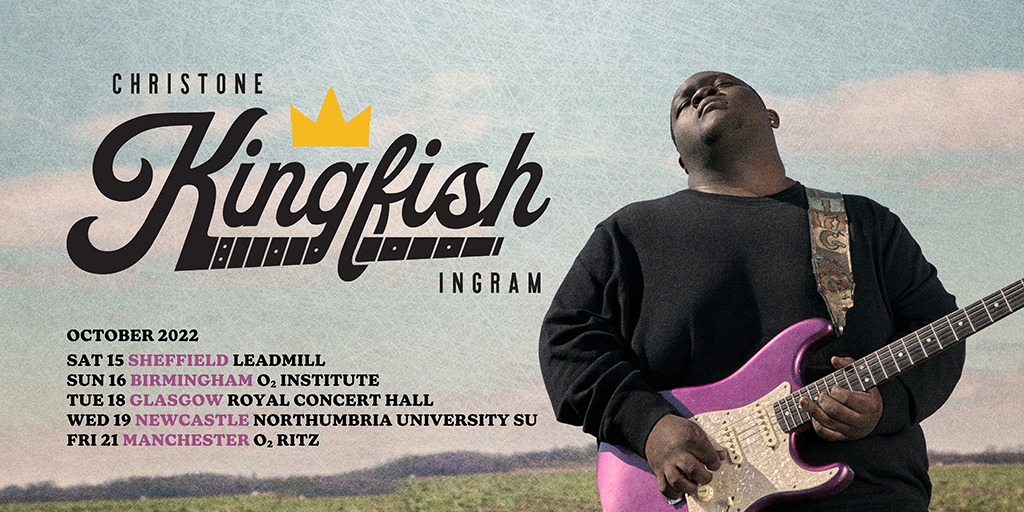