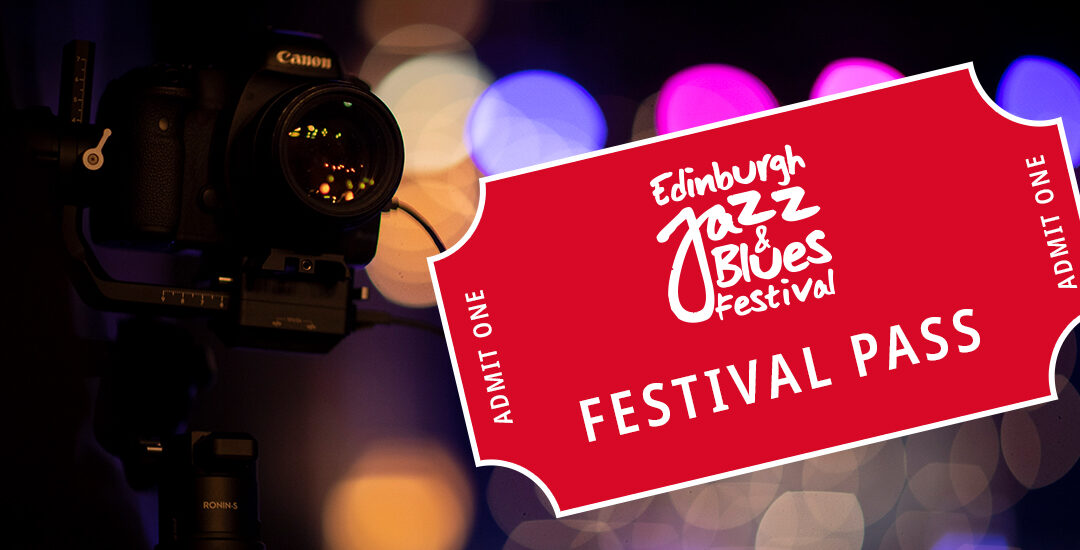 This April, Edinburgh Jazz & Blues Festival will present an online weekend of music dedicated to some of the all-time musical greats. Taking place from Thursday 22 April to Sunday 25 April, the cream of Scottish jazz and blues will pay tribute to their musical heroes in five unmissable gigs, including four premieres.

Kicking off the weekend is Liz Jones with a tribute to Fleetwood Mac founder Peter Green, one of the greatest blues guitarists Britain ever produced. Performing early classic Fleetwood Mac tracks, Jones and her band, including guitarist John Bruce, tip their hats to a blues legend who sadly passed away last year.

On Friday, saxophonist Harry Weir leads an exciting band, including Graham Costello and Fergus McCreadie, as they pay homage to American jazz legend Pharoah Sanders. A disciple of Coltrane, and one of the founding fathers of spiritual jazz, Sander’s music is packed with fiery playing and intense energy.

On Saturday, Colin Steele and Martin Kershaw present a tribute to two of the greats – Charlie Parker and Dizzy Gillespie. Bird and Diz were two of jazz’s trailblazers and the founding fathers of bebop, and there’s no one better to pay tribute to them than two central figures of the Scottish jazz scene – Steele and Kershaw.

Rounding off the weekend is a double header of great talent. On Sunday afternoon, Rachel Lightbody pays tribute to the First Lady of Song, Ella Fitzgerald. Arguably the finest female vocalist of all time, Ella’s voice is warm and silky smooth and there’s no one better to pay tribute than Chicago born Lightbody who has been praised for the ‘fragile beauty’ of her voice.

The final concert of the weekend comes from Mario Caribe’s Boteco Trio, as they pay tribute to the great João Gilberto. The Brazilian singer, songwriter and guitarist is often described as the ‘father of bossa nova’ and the Boteco Trio are the perfect choice to honour this musical pioneer.

Each gig costs just £10, with a subscription for all five just £20. All gigs are available for seven days after broadcast.

Tickets on sale at https://edinburghjazzfestival.com

Chair of Edinburgh Jazz & Blues Festival, Councillor Jason Rust says: “The EJBF team have been working extremely hard to create online gigs at a time when venues are closed – virtually presenting professional performances with outstanding musicians. I’m delighted that there is such a wealth of talented musicians paying tribute to some absolute jazz and blues legends and I hope everyone enjoys watching along with us. Over such a challenging period the Festival is determined to play its part to support the sector and bring some fun to our lives.”