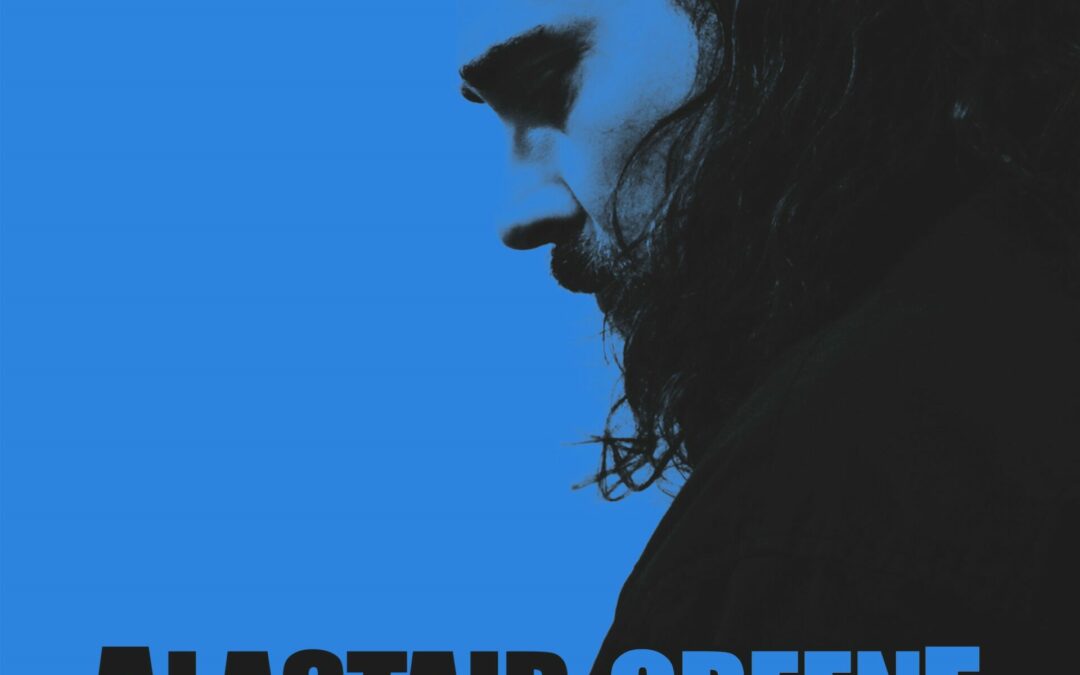 The new track is a solo acoustic version of “Heroes” from Greene’s critically acclaimed album, THE NEW WORLD BLUES, produced by Benoit. The single will be available worldwide, April 2, 2021.

THE NEW WORLD BLUES hit the streets in October 2020, landing on the Billboard Blues Chart for multiple weeks, peaking at number three. Sirius/XM’s Bluesville has given a home to three songs from the album, giving heavy airplay to “Living Today”, with “No Longer Amused” sitting comfortably on the Rack of Blues Countdown’s Top 15. Joe Bonamassa featured Greene’s “Bayou Mile”, one of the tracks co-written with Benoit, on Bonamassa’s SiriusXM radio show. Joe enthusiastically announced, “Alastair Greene is killing it! Singing great, writing great, he’s at the height of his powers.”

A much in-demand guitarist and vocalist, Greene traveled the world, touring with the legendary Alan Parsons Live Project from 2010 – 2017, as well as stints with Starship featuring Mickey Thomas and, most recently, Blues Music Award-winner Sugaray Rayford. His work with Parsons, in particular, sparked a conversation with renowned multi-instrumentalist and producer Tab Benoit in Las Vegas at the Big Blues Bender. In 2019, Greene signed with Benoit’s Whiskey Bayou Records label.

Armed with a cache of new material, Greene decamped to Benoit’s Houma, Louisiana studio outside New Orleans to track The New World Blues. With Benoit, on drums, and bassist Corey Duplechin, the three formed a classic power trio, recording nearly the entire album live in the studio.

“Heroes was the second song I co-wrote with Tab while we were recording The New World Blues, along with Bayou Mile. I’d had that main chord progression lying around for years and was just strumming it on a guitar when Corey (Duplechin, bass player) said ‘What’s that?’. I told him they were some chords I’d been messing with forever. Tab said, ‘That’s cool. I’m hearing that it’s a song about heroes.’ I said, ‘Give me a day I’ll write some lyrics!’ So I wrote the lyrics and came back to Tab and told him I just needed a cool chord change for the chorus. He paused and then said, ‘Try C, E minor, and D.’ Next thing I new the song was finished!

Lyrically it’s a tough one to get through when I sing it because it conjures up so many memories of people in my life that are no longer with us. It’s bitter sweet.

This song translates so well to acoustic guitar that it was an obvious choice to record. Once again (like the acoustic version of Bayou Mile) this is live in the studio with no overdubs.” 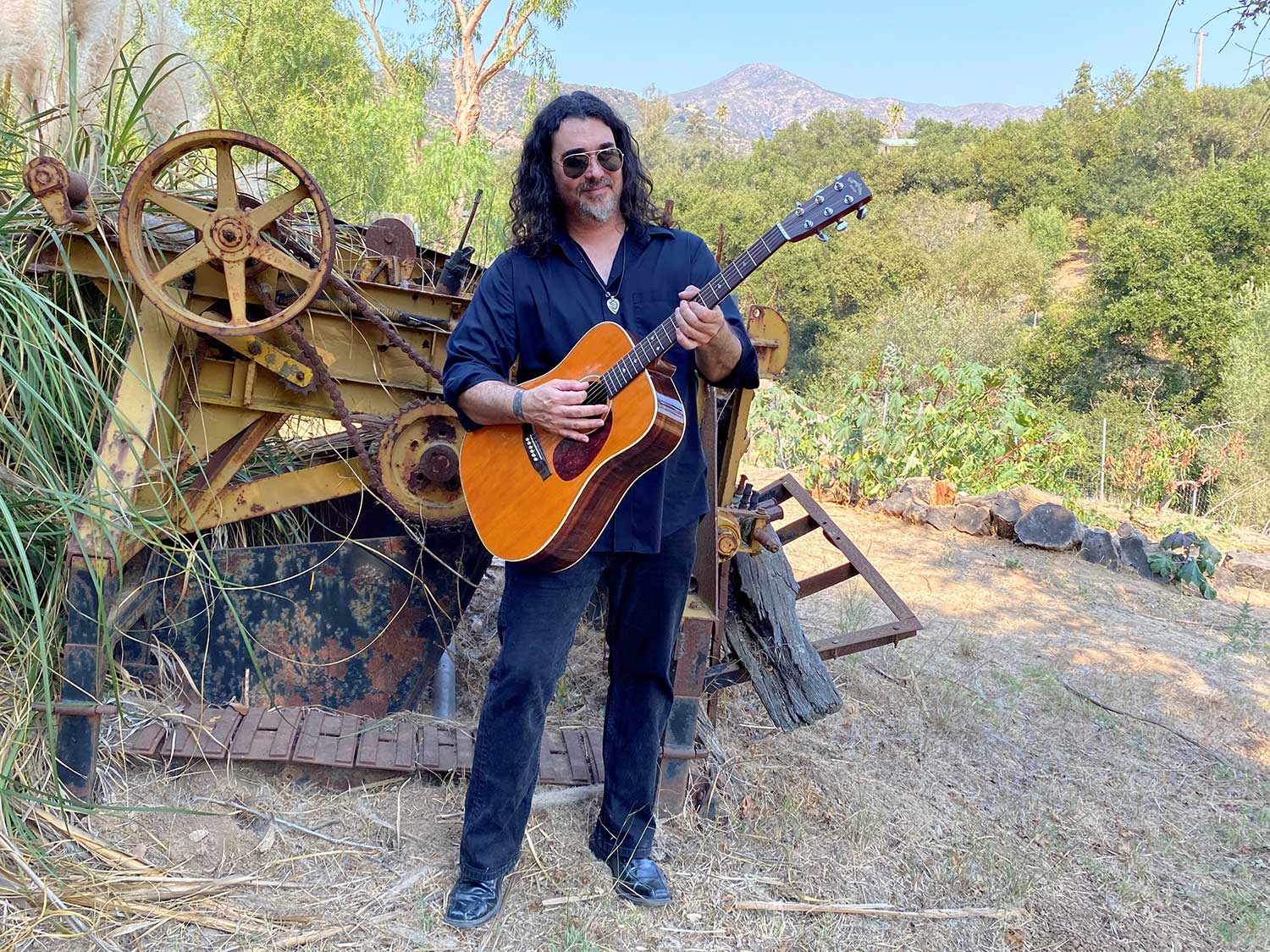 Greene plans to tour heavily in support of the album this summer with the multi Grammy nominated Benoit as Tab Benoit and the Whiskey Bayou Revue, featuring Alastair Greene. Be on the lookout for tour dates across the country at AlastairGreene.com