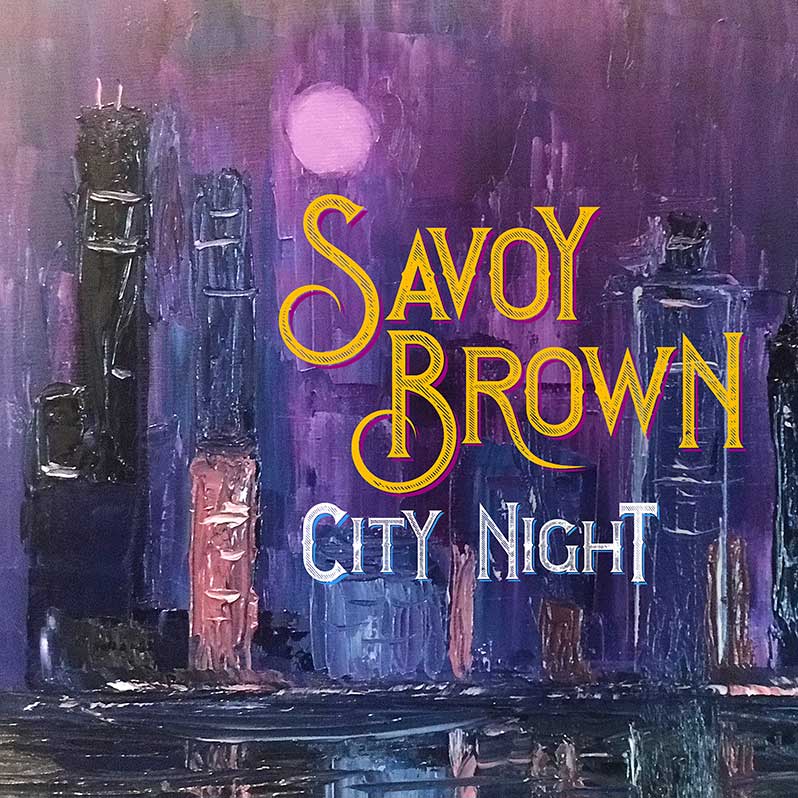 One of the earliest of British blues bands, Savoy Brown, with founder guitarist Kim Simmonds at the helm, helped launch the 1967 UK blues boom movement that brought blues music back to the USA invigorating the style forever. In the process, the band became part of the framework that launched the rock and roll music of the 1970s. Their influence now stretches into modern rock as we know it today.

With over 50 years of rocking the blues they return with City Night – their 40th album – which will be released on Friday 7th June 2019 via Quarto Valley Records (distributed by Proper).

On the back of a number one Billboard blues hit in 2017, expectations are high for this new band offering. The album features Kim Simmonds on vocals and searing lead guitar and he is complemented with the most consistent line-up in the band’s history, going strong for more than 10 years now with Pat DeSalvo on bass and Garnet Grimm on drums. 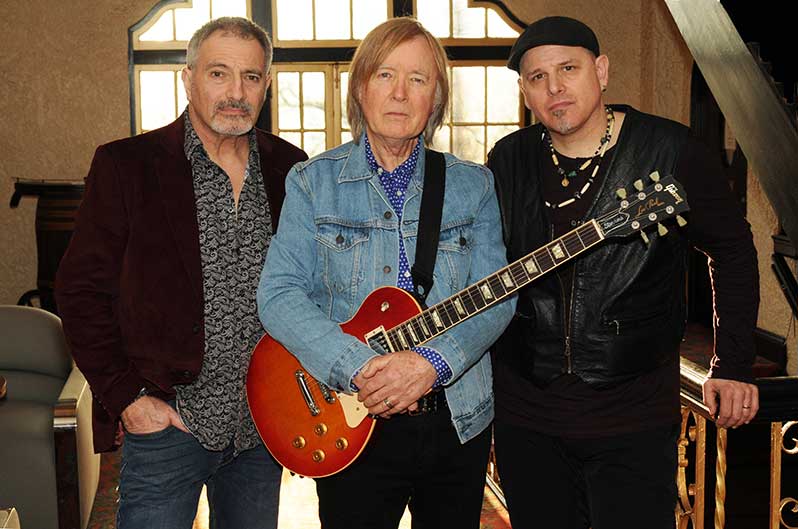 City Night is comprised of 12 high energy blues rock songs to surely please the worldwide fan base. “Walking On Hot Stones“, “Payback Time” and “Don’t Hang Me Out To Dry” will catch the attention of radio DJ’s looking for the fresh new sound Savoy Brown brings to roots music.

Savoy Brown was formed by guitarist Kim Simmonds in 1965 in London, England. Simmonds has been the group’s guiding hand from the first singles released in 1966 through the band’s newest effort, their fortieth album. 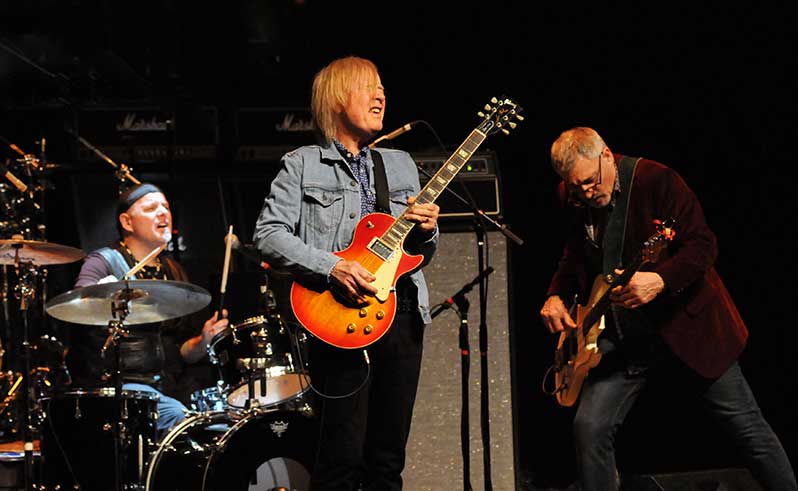 Energetic blues has been the calling card of the band from the beginning. “Blues-rock” became the catch-all phrase in the late 1960s to describe the band’s music along with that of contemporaries such as Cream, Fleetwood Mac and Jimi Hendrix. In fact, in the 2013 drama film, Jimi Hendrix: All Is By My Side, a Savoy Brown song co-written by Simmonds was included in the soundtrack.

Many of the band’s singles and albums have appeared on the Billboard charts. Through the 1960s, 1970s and 1980’s songs such as I’m Tired, Train to Nowhere, Tell Mama and Lay Back In The Arms Of Someone became Hot 100 entries.

Along the way, Savoy Brown has toured continuously, making it one of the longest-running blues/rock bands in existence. Through the years, the band has headlined concerts at many prestigious venues including Carnegie Hall, the Fillmore East, the Fillmore West and Royal Albert Hall in London.

The band, having established national status in the 1970s, provided other groups opportunity. Kiss opened the bill on a Savoy Brown national tour as did ZZ Top, The Doobie Brothers and many, many more acts.

Kim Simmonds holding a back issue of Blues Matters which features himself on the cover. 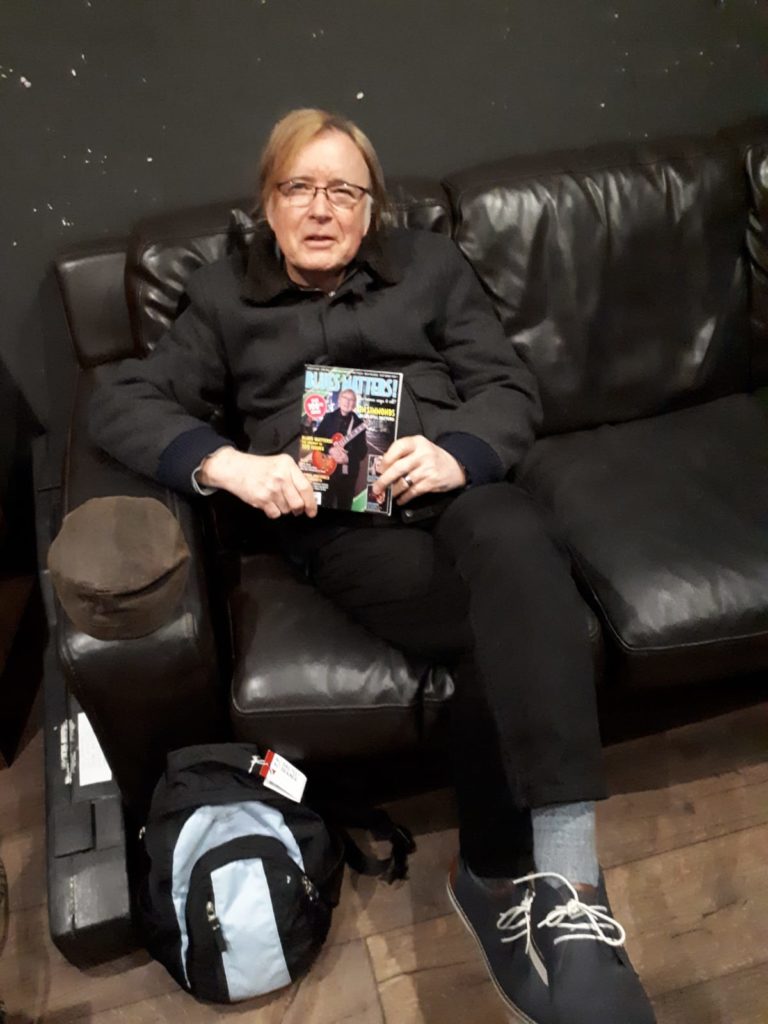