Richard Koechli is an independent roots artist (guitarist, singer-songwriter and author) from Switzerland. 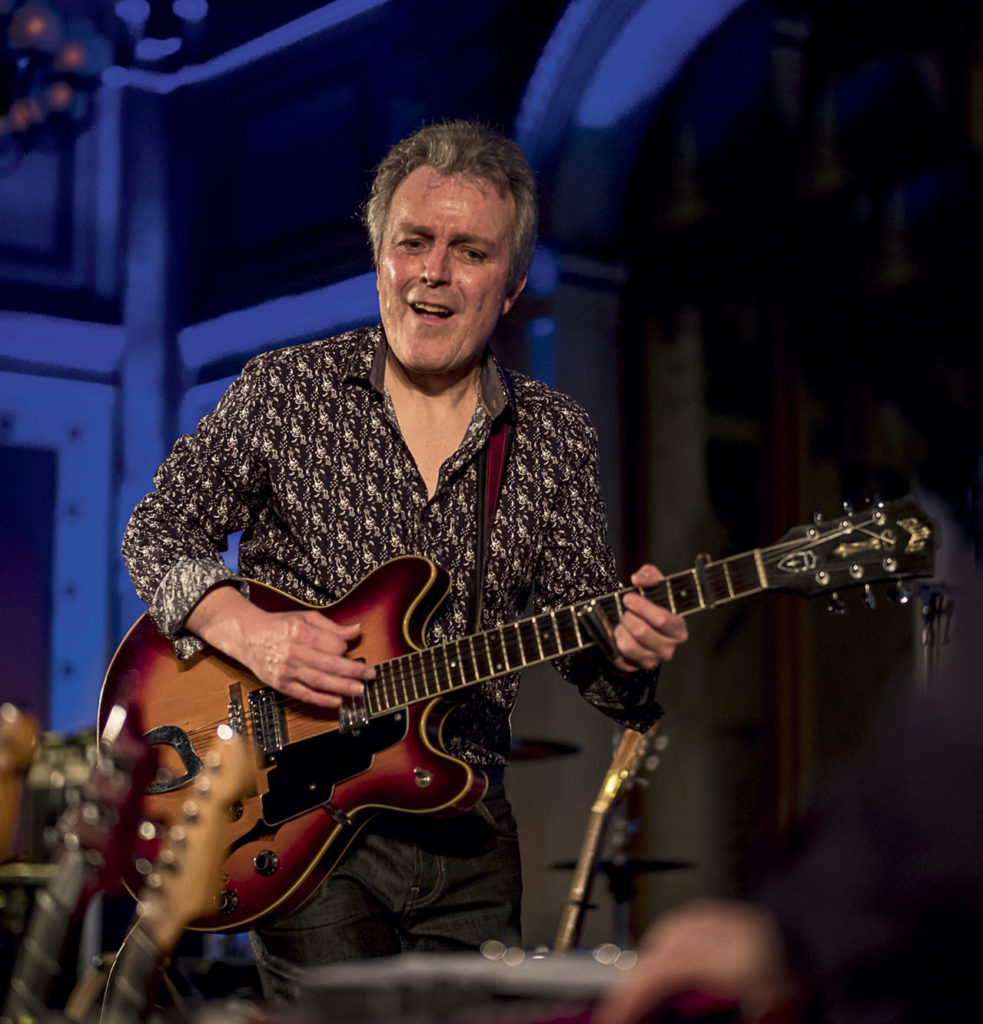 He has played with well known artists such as Larry Garner (I‘ll never forget your slide-guitar!), Greg Koch (Koechli plays great and he‘s a very nice guy), Philipp Fankhauser (he‘s the only one of the roots & blues guys in Switzerland able to lay it sooo far back until it gets that very particular J.J. Cale kinda feel), Lilly Martin, Jens Krüger and many more.

Richard has released 8 albums under his own name, he won the SWISS BLUES AWARD 2013 and the SWISS FILM AWARD 2014 (best soundtrack), and he is known for his successful guitar-books released under the German publisher AMA-Verlag (one of them, ‘Masters of Blues Guitar’, won the BEST GERMAN EDITION 2011) and for music-historical German novels (tredition-Verlag).

In 2018, the time was right to unite all its previous influences: 80 minutes of finest Roots-Music with footprints of Blues, Soul, Folk, Country, Jazz and Rock.

With his new album, Parcours Richard Koechli puts everything on the table that counts: Passion, depth, fragility, gratitude.

A seductive balance of rhythmic contrasts, melodiousness and relaxed unobtrusiveness holds everything together – in a way that reminds us of laid-back masters such as J. J. Cale.

16 songs (15 originals) about the values of life; a wonderfully dynamic and creative band (The Blue Roots Company), some special guests – and Koechli‘s voice, which has found its home somewhere between intimate Folk singing and soulful Blues power.

Koechli lives in Switzerland and France, where he plays regularly, solo and with The Blue Roots Company in clubs and on festival stages. 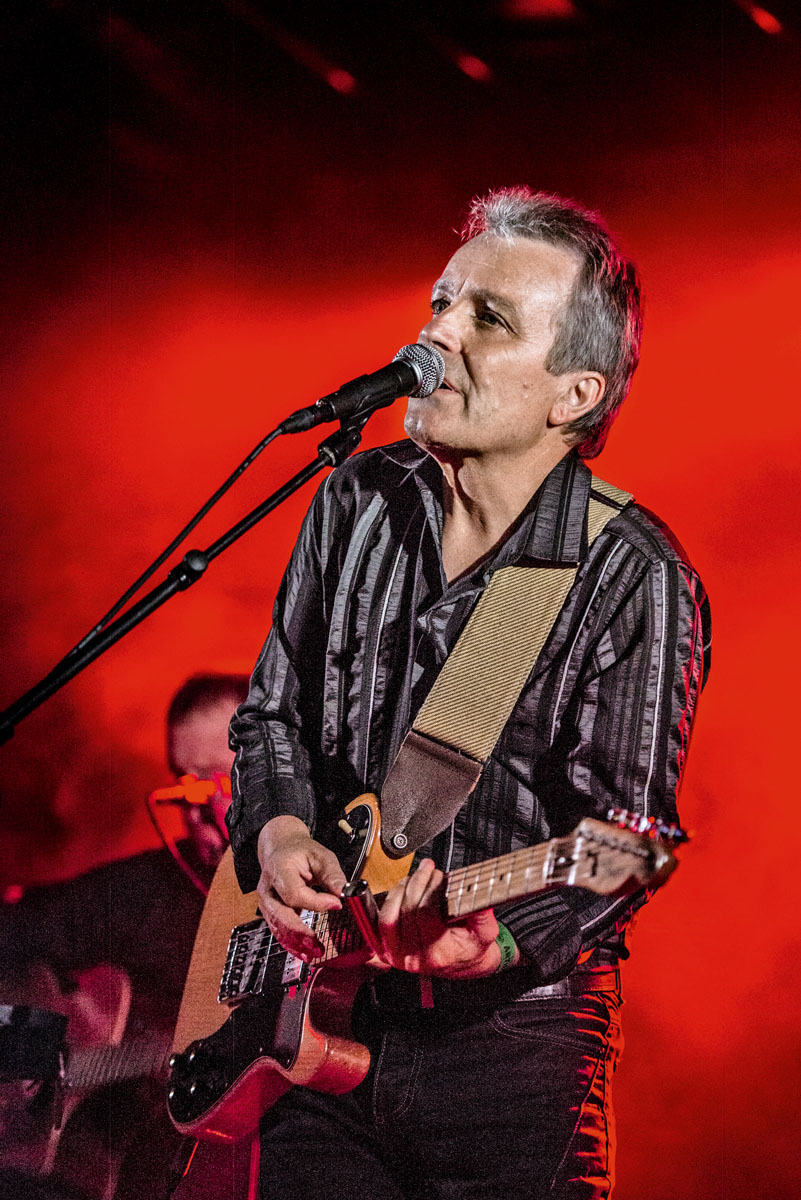 Richard Keochli is currently writing a new book: The world’s first comprehensive biography about J.J. Cale (to be published in 2019).

Out on – Fontastix record label.

This wonderful World Of Music we are privileged to enjoy as we pass through life here is a constant source of entertainment. It makes me really cross though when I think how so many radio stations have such narrow top twenty type playlists which they transmit incessantly.

Were they to step outside those restricted ideas and just open their ears they would surely discover the wealth of creativity to be found everywhere.

So, here we have Swiss-born Richard and his band of fellow Europeans and in full flight with a lovely album of varied styles of Blues and Jazz with just a touch of Soul thrown into the mix. 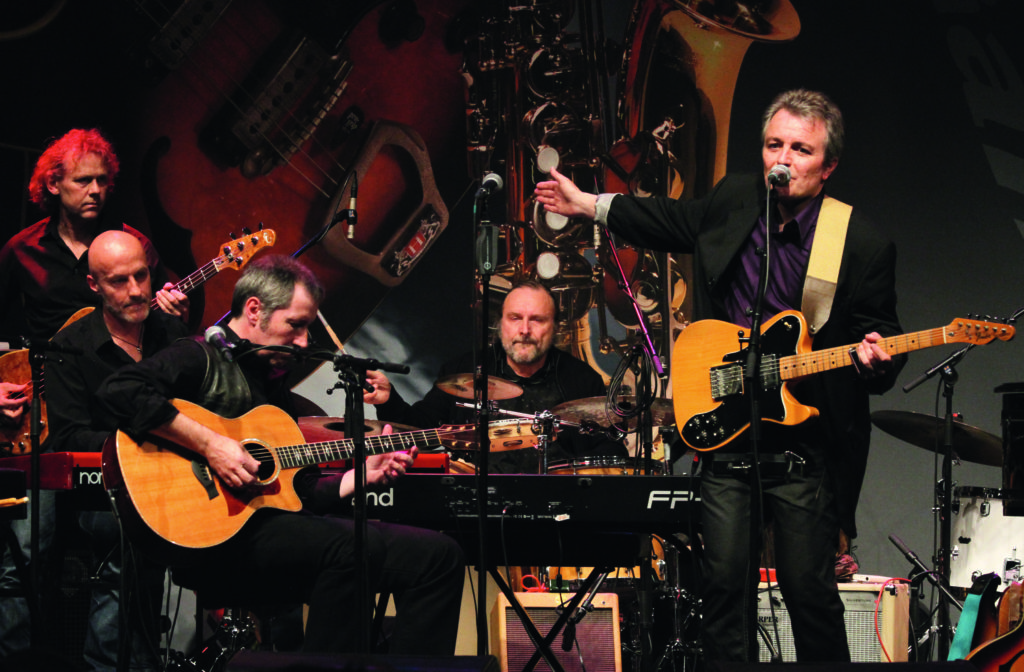 Eleven songs in English, four in French and one in Swiss/German where all bar one are originals.

A very fine slide player, Richard kind of half sings, half speaks his way through these cuts in a way strongly reminiscent of JJ Cale i.e. so laid back and shuffling as to be nearly horizontal.

That approach works for me and I’m sure you’ll dig Parcours (Route) as well. New Orleans (‘Second line beat is gold, it’s so unique’), how true that is, and Wing Ding Shuffle (‘I can’t stop believing in love, but some scars are making me sad’) get us underway.

Le Jardin De Tes Sens is simply beautiful as are the other French tracks. The flow and sound of the language just works so well.

We even get a little political at one point with Etat D’urgence whilst The Unsung King tips the hat to Tampa Red.

So, I do urge you to seek out this varied album as it has class, with a capital C written all over it. I must investigate more of Richard’s albums soon!