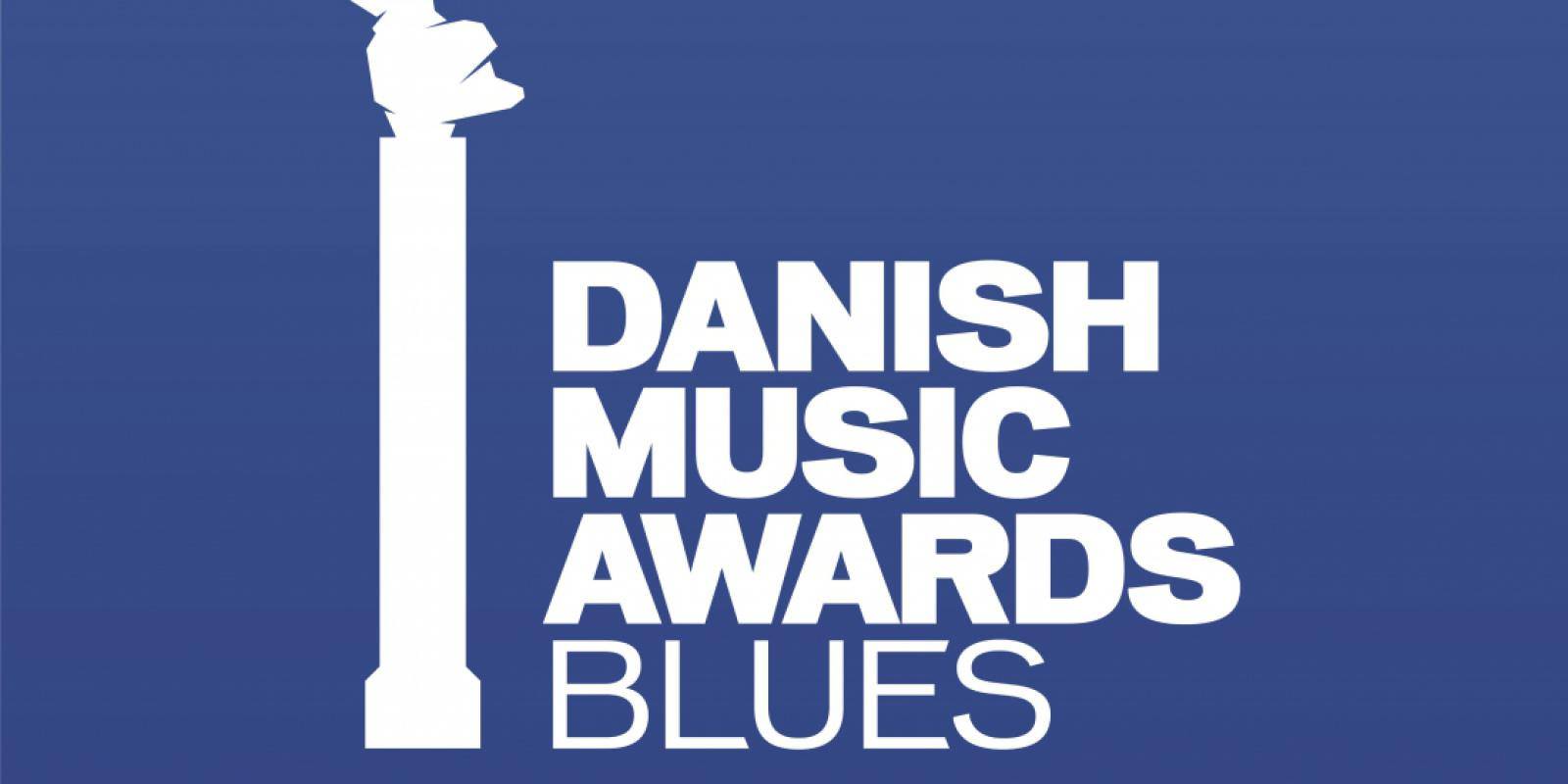 A new category in the Danish Blues Awards honours the work of BluesHeaven.dk‘s Peter Astrup from Blues Productions!

Peter is known for bringing the finest International blues artists to Scandinavia and for hosting one of Europe’s best Blues Festivals. 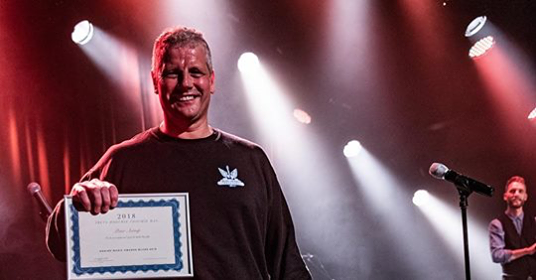 There were 3 categories in this year’s event.

This year the award went to Peter Astrup from Pandrup.

For the past 30 years, Peter has been bringing some of the finest International Blues players in the world to Scandinavia through his company Blues Productions.

Peter initially began running Djurs Bluesland Festival in 1988, and then went on to create the Frederikshavn Blues Festival which is now known as Blues Heaven Festival.

Peter is well known throughout the world for his dedication and passion for the Blues and each year during the 1st weekend in November he finances, organises and runs the Blues Heaven Festival in Frederikshavn, Denmark.

This is held yearly in the port town of Frederikshavn in northern Denmark and in 2017 the festival moved to a bigger home. Blues Heaven is now in its 13th year and is held in the mighty Arena Nord.

Peter Astrup is also Festival Director for the brand new sister festival called Blues Paradise which will be held during the same weekend near Copenhagen.

To read a previous article about Blues Heaven Festival and to see more on this year’s lineup, please click here.

Peter Astrup of Blues Productions will be featured in a future edition of Blues Matters, where you can find out more about the Blues he brings to Denmark, Sweeden and Norway. 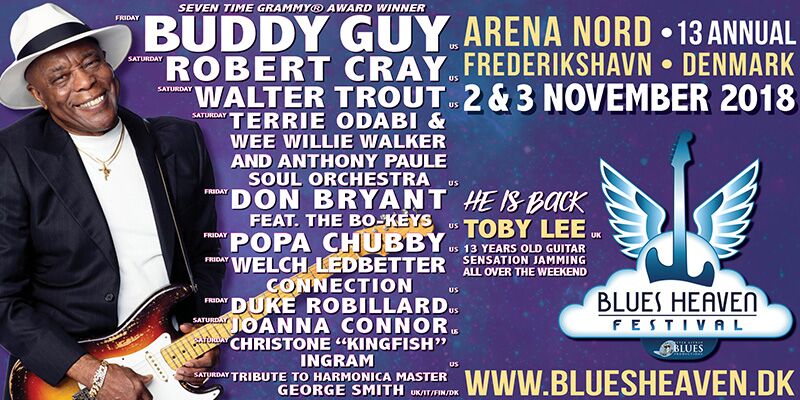