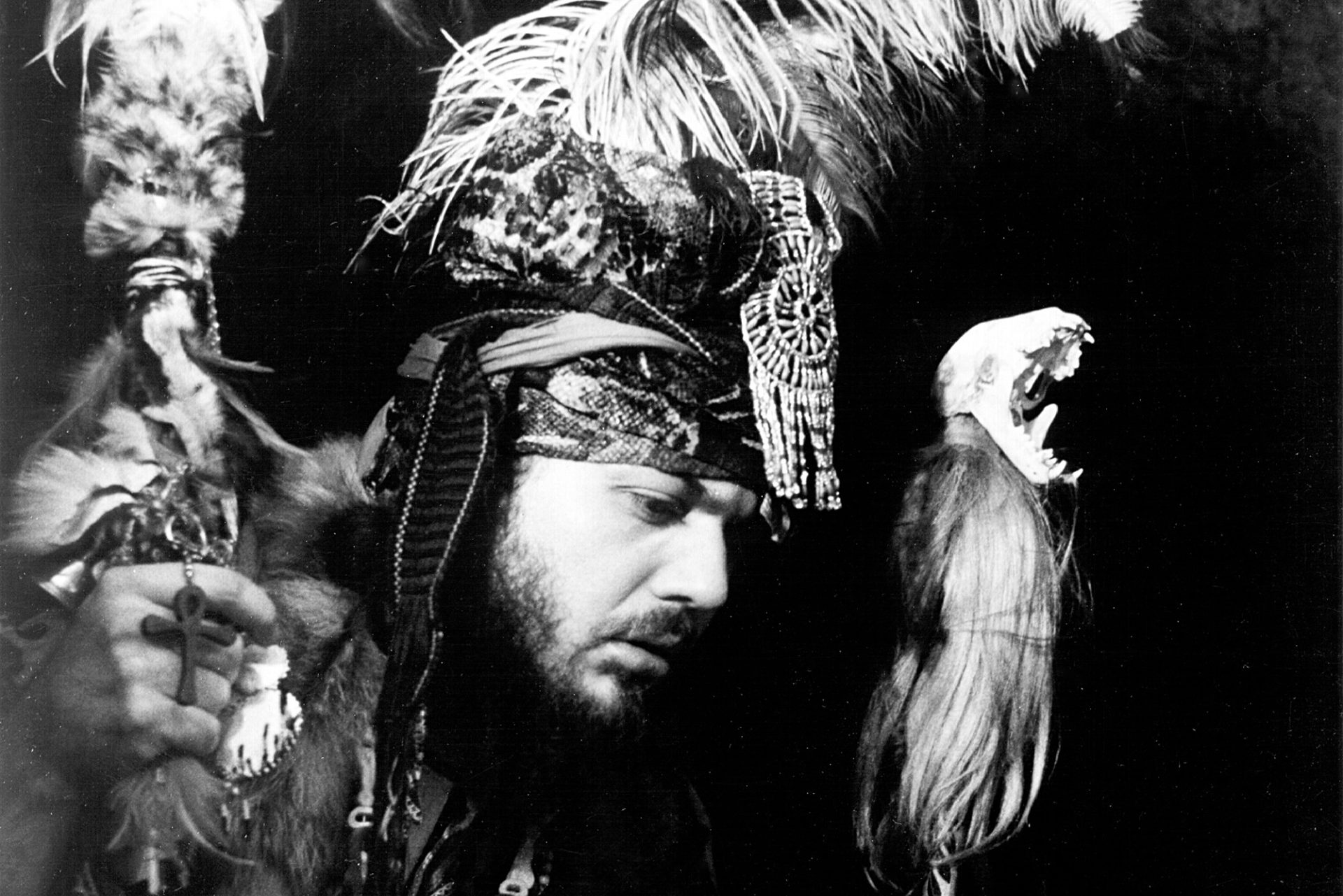 Farewell then, Mac Rebennack, better known to the world as Dr John, who passed away from a heart attack at the break of day on 6th June, aged 77.

Mac was one of the true greats of New Orleans music and piano blues, and his loss is being felt throughout the world.

Growing up around his father’s record store and appliance shop, young Mac was exposed to a rich seam of Crescent City music, including the early jazz stars King Oliver and Louis Armstrong.  Aged 13 he met and was profoundly influenced by the great Professor Longhair, and by the time he was 16 he was working as a record producer for Ace Records in New Orleans, leading to the inevitable choice of continuing high school or pursuing music. Music it was to be.

Although most associate him as a piano player, Mac was originally a guitar slinger until a barroom incident in Jackson, Mississippi led to his left-hand ring finger being shot, redirecting the course of the young musician’s life. Rebennack went on to serve the toughest of apprenticeships, playing all kinds of long and arduous live sets many nights a week, writing, arranging, and discovering musical talent.

His early work is characterized by his sideman status alongside artists such as his cousin Jerry Byrne and ensemble instrumentals such as Storm Warning.  The rigours of the musician lifestyle led to Mac’s drift into hard drugs and a connection to the vice-ridden New Orleans underworld, a prison sentence, followed by his own exile to Los Angeles where his solo career really took off.

Mac almost accidentally became Dr John, the mouthpiece for a newly-conceived exotic New Orleans funk that blended the psychedelia of 60’s rock with trancelike voodoo rhythms and references.  This was the crossover moment – a character was born.

Many remember Dr John for his wild feathered costumes of the 1970s, often paying homage to the Mardi Gras Indian traditions of the neighbourhoods of New Orleans. He blended the rolling swagger of artists such as Huey “Piano” Smith, the rumbas of Professor Longhair, and the ubiquitous street beats of his home city to a great funky gumbo that was uniquely his own – a second generation of the New Orleans R’n’B revolution that produced funk floor fillers along with a broad range of unforgettable songwriting, all delivered with that characteristic cat-like growl.

Rebennack made up his own language (desitively bonnaroo), recorded and represented the traditions of New Orleans music with multigenerational bands, made piano instruction videos; of course, won all the requisite Grammy awards, and played shows all over the world, remaining creatively driven and curious to the last.

His piano style was immediately distinctive – with a certain “fatness” to his touch and an always impeccable sense of decorated blues. He leaves behind a rich and much-loved catalogue of songs and recordings with bands, collaborators, and glorious solo piano.  I met him twice, enjoying talking backstage with him about catching critters in the woods and eating them, Cajun style, as well as about his reminiscences of his lifelong friend, the genius piano player James Booker.  It was a kind of running joke about how you really have to lean in and listen lest you missed what he said in that thick humble drawl.

It is a sad time.  The blues, and music, in general, has lost another one of its greats; its iconoclasts.  New Orleanians show their sadness at the earthly loss, but then remember the joy of celebration of life and memory at times like this.  Let’s do so too with by revisiting the great man’s music, which has everything – sadness, betrayal, regret, honesty, but above all and a great sense of positivity, idealism, and damn funky realness.

We shall all miss you, Mac. Travel on well, Nite Tripper.