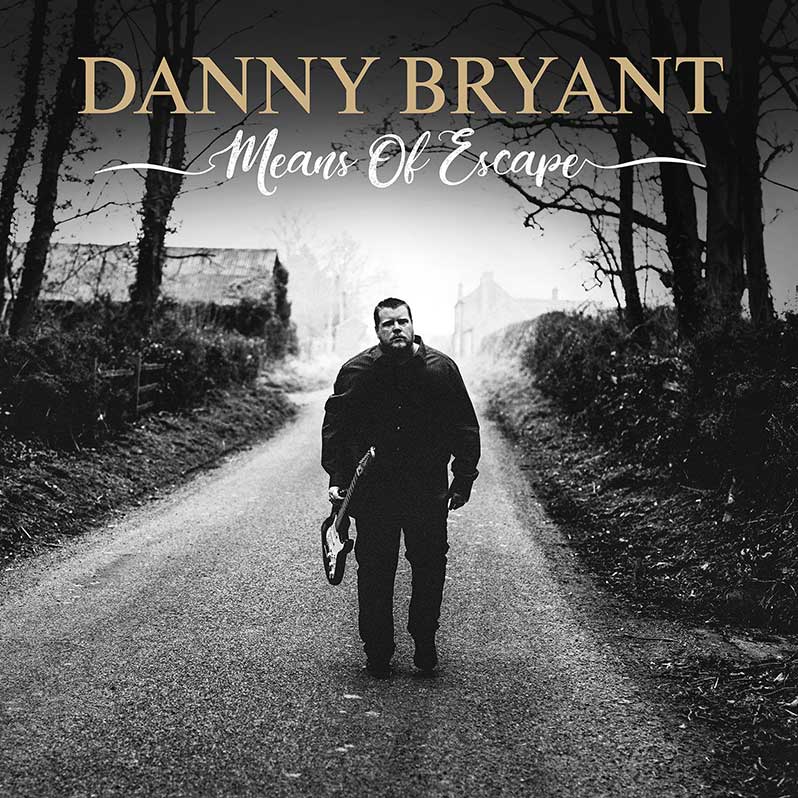 Danny Bryant, the critically acclaimed British blues-rock guitarist, is pleased to announce the release of his 11th studio album, “Means of Escape”.

The album will be released by Jazzhaus Records on Friday 20th September on CD, digital and 180g white vinyl.

Bryant, who has been described as a “National Blues Treasure” by Classic Rock magazine, returns with his most powerful collection of songs to date.

Making his debut as a producer, the guitarist assembled a truly stellar collection of world-class personnel to help him to craft an album that he has been, “waiting his whole career to create.” Engineered by Grammy Award-winning engineer Ian Dowling (Adele, KT Tunstall) and recorded at Lincolnshire’s famed Chapel Studios, “Means of Escape” features nine tracks of blistering blues-rock of the highest calibre.

From the thundering opening bars of “Tired of Trying”, to the haunting melody of the closing instrumental, “Mya“. The entire album is an emotional rollercoaster that hits you right between the eyes and straight through the heart.

Mixed in Nashville by the legendary Eddie Spear (Rival Sons, U2, Chris Stapleton), “Means of Escape” delivers on the artist’s promise to make a collection of blues-rock songs that are powerful, contemporary and bold. Featuring Bryant’s dynamic touring band, many of the tracks were recorded live in the studio in one or two takes.

The album burns with energy and emotion from the start and never fades. From the primal cry of “Too Far Gone”, to the explosive slide playing of “Hurting Time”, Danny Bryant is at the top of his A game. 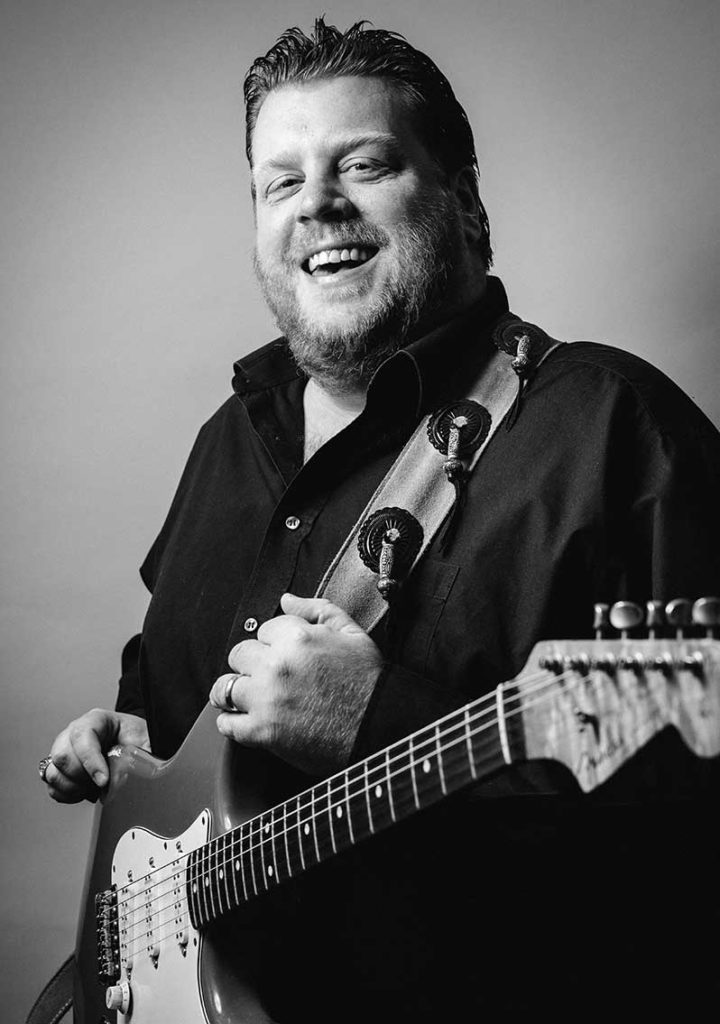 “This album was a joy to make from start to finish,” says Danny. “I can honestly say I’m proud of this piece of work more than anything I have done in my 20-year career. Music is my release in the world, it’s my way of surviving, it’s my means of escape.”

Danny goes into more depth about the making of the new album – “I decided to produce this record myself. The primary reason being that I had a selection of songs that I felt would benefit from being cut ‘live’ in the studio, with myself and the band all playing together, feeding off the energy in the room, and capturing the magic of a live performance.”