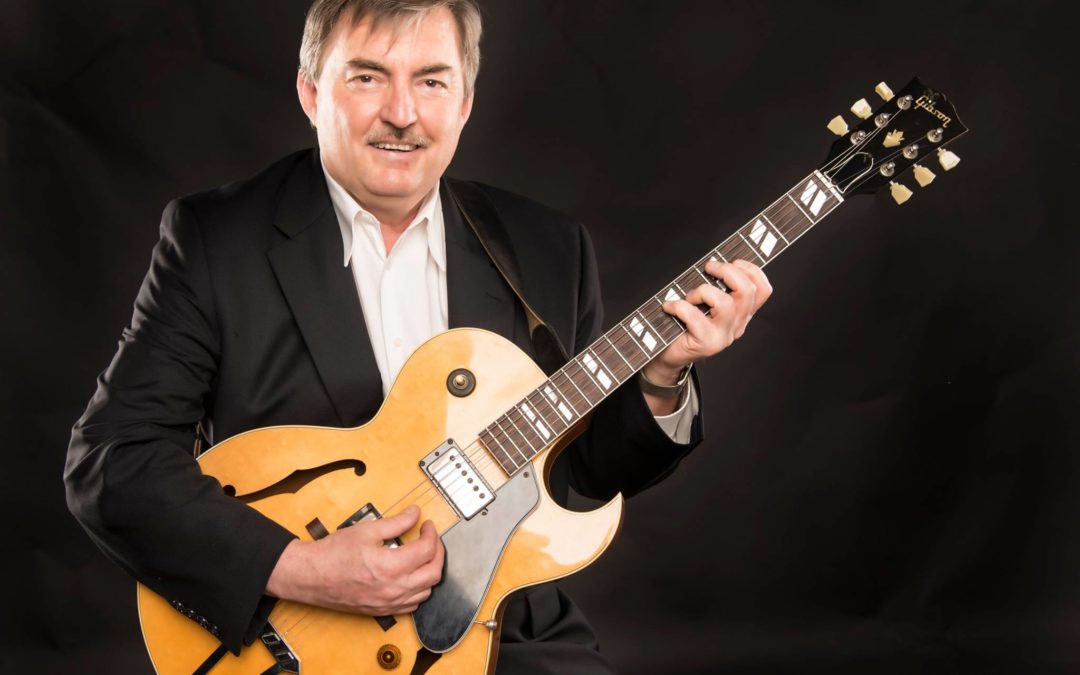 One of the Blues world’s greatest guitarists Charlie Baty has sadly passed away at age 66.

Charlie Baty was born in Alabama in 1953, moved to California at the age of 8, and began playing the harmonica at the tender age of 12.

In 1976, Rick Estrin and Charlie Baty formed the group Little Charlie & The Nightcats. Charlie was a harmonica player but swapped out the harmonica for guitar and Rick then supplied harmonica and vocals for the group.

In 1982, Homely Girl was the first record released by the group and in 1987 they signed with Alligator Records and released All The Way Crazy. The record helped establish them on the blues festival and club circuits, and they began touring the country extensively, playing a number of international venues as well. Follow-ups Disturbing the Peace (1988) and The Big Break (1989) consolidated their status, and the gigs poured in.

They then released 1991’s CAPTURED LIVE, 1992’s NIGHT VISION, 1995’s STRAIGHT UP!, and 1998’s SHADOW OF THE BLUES these records again solidified their reputation as one of the most adventurous and sophisticated blues bands around. 2002’s THAT’S BIG! continued their success, with reviews and features running in The Chicago Tribune, The New York Post, The Washington Post, The Houston Chronicle, GuitarOne, Guitar Player and many other national and regional publications. The band also was featured in a 20-minute interview and performance segment on National Public Radio’s Weekend Edition.

In 2008, Charlie announced semi-retirement following his 32-year career with The Nightcats. However, Little Charlie went on to abandon retirement to play blues with harp player Mark Hummel as a special guest guitarist, recording a live CD – Remembering Little Walter – on the Blind Pig label. This CD featured artists such as Charlie Musselwhite, Billy Boy Arnold, and other notable blues harp players performing songs recorded by the late Little Walter.

Little Charlie also toured with Texas-based guitarist Anson Funderburgh and Mark Hummel in a format called the Golden State/Lone Star Revue for several years from late 2012 until late 2016 and recorded 2 CDs with this project on the Electro-Fi label. 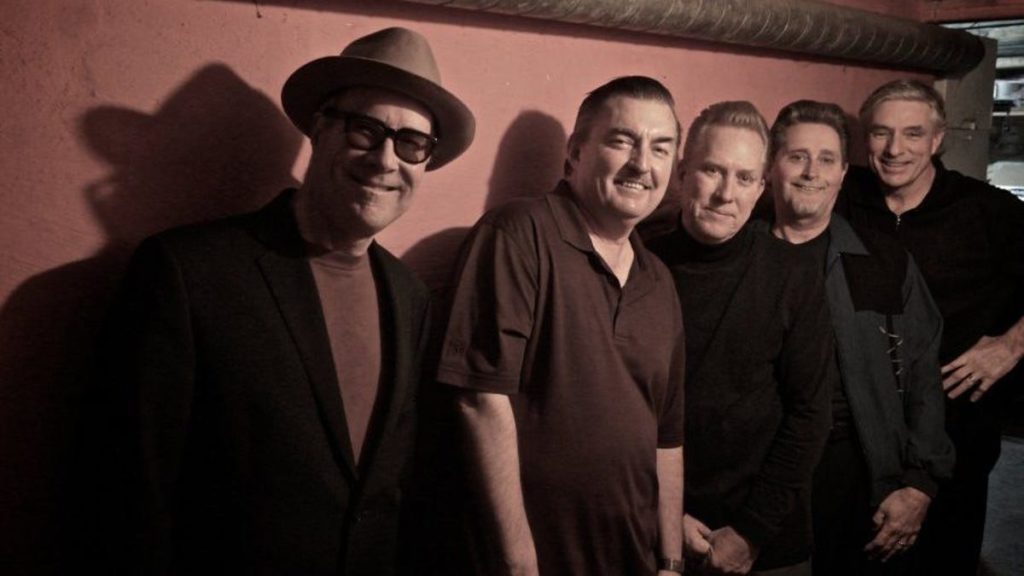 Little Charlie Baty left the GS/LS Review at the end of 2016 to concentrate on other projects, including his Organ Grinder Swing Project.  His latest release on the Eller Soul label, Skronky Tonk, received critical acclaim and earned an impressive 4-star revue in Down Beat magazine.  Little Charlie also toured with Nick Moss as a special guest on several tours in 2018 and has performed many times with Canadian guitarist J. W. Jones. Little Charlie has also recorded 4 albums with artist Big Harp George, the most recent one being in January 2020.

Most recently, Little Charlie has toured as a member of Sugar Ray and the Bluetones. Charlie features on their new recording titled “Too Far from the Bar” on the Severn Label, which was produced by Duke Robillard.

Tributes have poured in on social media…

Christoffer (Kid) Lund Andersen – “I have no words and I can’t believe it. Little Charlie is suddenly gone. I just recorded with him. I loved him like family. He was my idol and my friend. And he was so alive and playing so great and laughing and being funny last time I saw him. I just don’t get it. This is a huge loss, for everybody, the whole world. He was one of a kind. And always exploring and getting even more amazing on the guitar. He never stopped growing musically. He had so much more to give. But his legacy is solidified forever. What an incredible honour to have known him.”

Anthony Geraci – “F***. Really saddened to that Charlie Baty has died. My last year performing with Sugar Ray and the Bluetones Charlie was the guitarist that Sugar Ray decided to use. His knowledge of blues and swing – he literally knew every tune, ever written (!) was unmatched…”

Bruce Iglauer – Alligator Records – “RIP Little Charlie Baty. I just heard from a reliable source that Little Charlie has died. As leader of Little Charlie & The Nightcats, he recorded nine albums for Alligator between 1987 and 2005. The band gigged constantly, touring nationwide. Charlie could deliver some of the most thrilling, creative and swinging blues guitar of any player I ever heard….always with taste, a sense of humour and amazing chops. Charlie retired from regular touring some years ago but still would appear with Mark Hummel and others. I have no details about the cause of his death. Charlie was only 67. I’ll post more when I have more information, but our community has lost a marvellous talent.”