JOEY STUCKEY TRIO In The Shadow Of The Sun 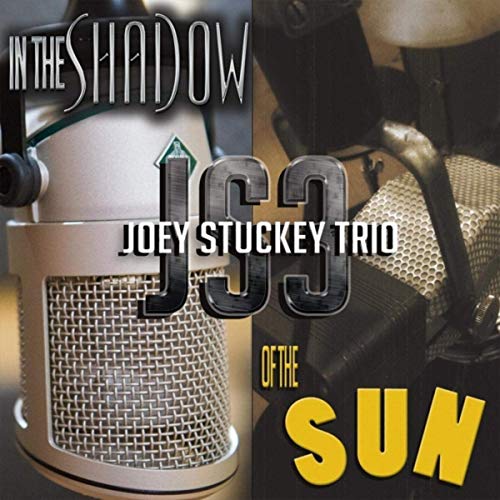 Album Review; JOEY STUCKEY TRIO – In The Shadow Of The Sun – Released on Senate Records.

In The Shadow Of The Sun is so good that the Joey Stuckey Trio give it to you twice, with both stereophonic and monophonic renditions of all nine tracks on the album included on the same CD.

That decision was taken because – as the name hints – the music was recorded at the legendary Sun Studios in Memphis, and if mono was good enough for Elvis, Jerry Lee and the Man in Black, this three-piece outfit from Macon, Georgia, is happy to be heard that way too. JS3 is an established act in their hometown, centred on the band’s vocalist-guitarist leader, who has been blind since childhood.

Their latest offering is a likeable collection that packs that done-in-one-take excitement only achieved when you’ve got just three hours to get everything down on tape. Of the originals, You’re So Wrong is presented four times in total, with both album and expletive-deleted radio edits in both stereo, and mono takes. Thankfully, it’s an undeniably catchy song, with well-crafted hooks and bridges giving it ample pop vibe.

Troubles Come In Threes is a minor key blues workout showing off what Stuckey can do with a Telecaster bridge pickup in full-on treble dentist drill mode. Covers include a version of Van Morrison singalong Domino, and venerable Allman Brothers classic Whippin’ Post kept to under five minutes running time rather than being given At Fillmore East treatment.

Certainly, check this band out if all this sounds like your bag.