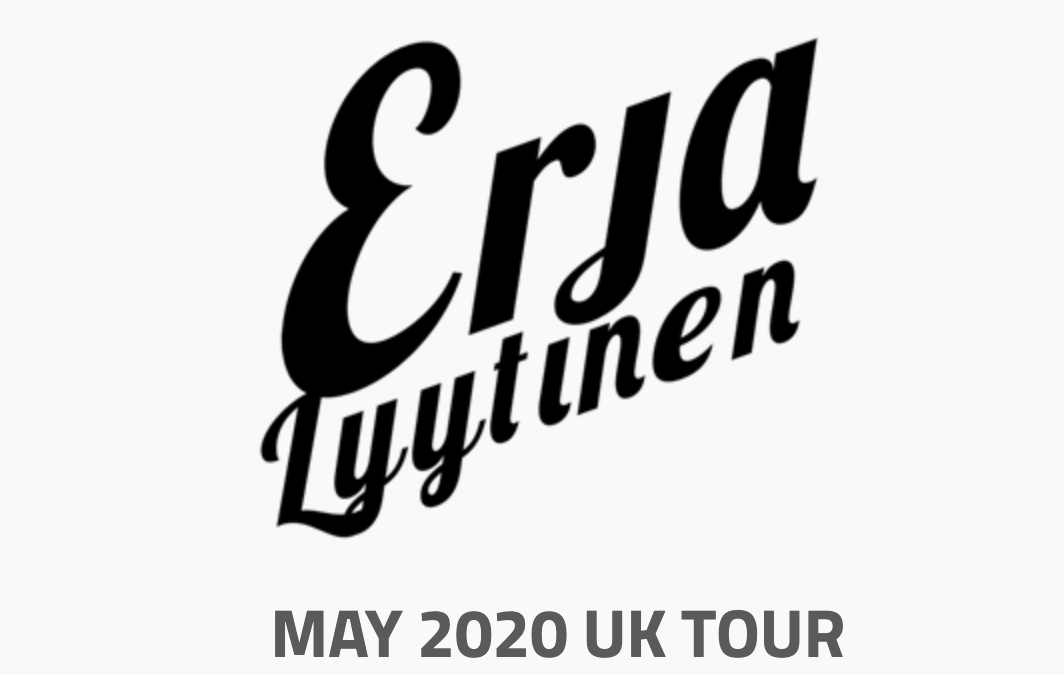 European Blues Award winner Erja Lyytinen returns to the UK in May 2020. The critically acclaimed Finnish slide-guitarist returns for a nationwide 8-date tour in 2020.

Erja will perform joint headliner shows with Chantel McGregor at The 100 Club, London on May 2nd and Brudenell Social Club in Leeds on May 3rd. 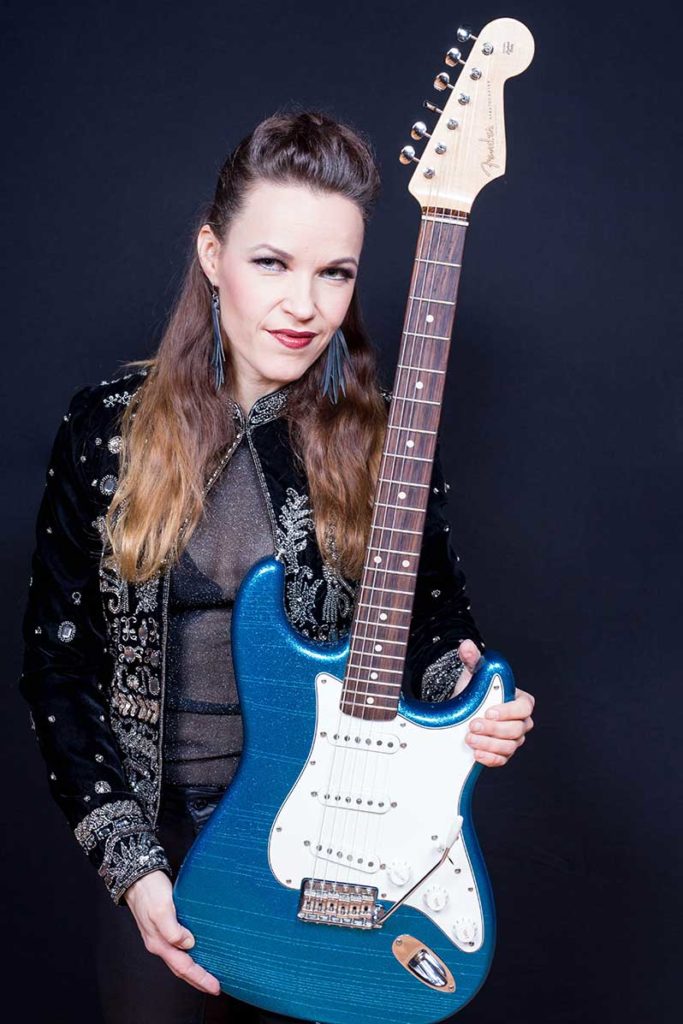 She will also perform joint headline shows with Bernard Allison at The Robin, Bilston on May 6th and at The Stables, Milton Keynes on May 10th. In addition to touring the UK, Erja will also be touring extensively throughout Europe, Canada and Australia in 2020.

Ranked #14 in Guitar World Magazine’s “30 Best Blues Guitarists Today”, Erja was invited to play in one of the biggest grassroots festivals in the world, Byron Bay Blues Festival in Australia, which attracts 100,000 visitors each year.

Erja’s biographical book “Blueskuningatar” (aka “Blues Queen“), initially released in Finnish in 2019, will be released in other languages further down the line. 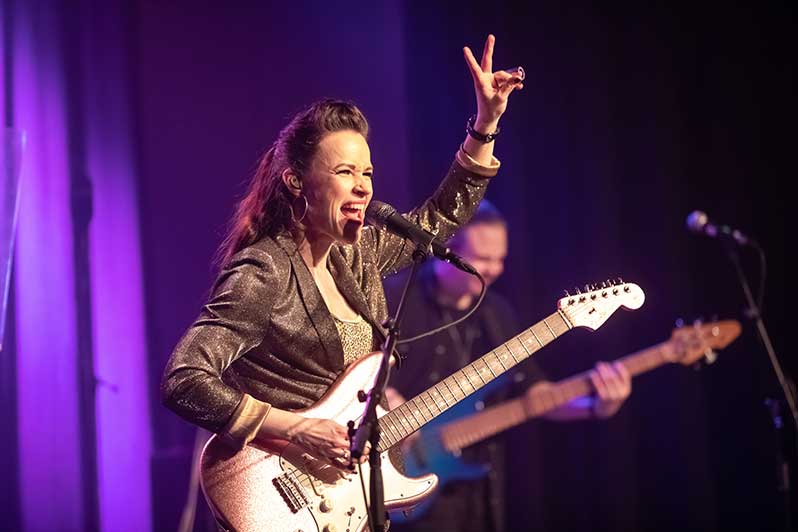 Last year saw the release of her latest studio album “Another World” via her own record label Tuohi Records. The album features guest performances from Sonny Landreth and Jennifer Batten.

“The song has a lot of meanings,” says Erja about the title track “Another World”. “It’s a love story. It´s a dream about loving somebody in another dimension because it´s not possible in this world.

I’ve always loved sci-fi movies. I wanted to add something extraterrestrial and supernatural to the video. It also points out how important it is for us to be aware of environmental aspects. Do we need to find another planet someday to be able to breathe? All this has been wrapped together by these two worlds happening at the same time, and how in the end it is important that we as lovers, and as a human race, could survive.”

Erja continues: “We added big guitars on the track. It has a guitar solo inspired by blues-rock – guitarists such as Eric Gales and Jimi Hendrix. The melodic 80´s rock music was also a source of inspiration while writing the song. Heart is one of my all-time favourite rock bands, and when performing their hit song “Alone” on Stars Stars on National Finnish television, it brought me back to that music style.”

Tickets are available via www.erjalyytinen.com/tour 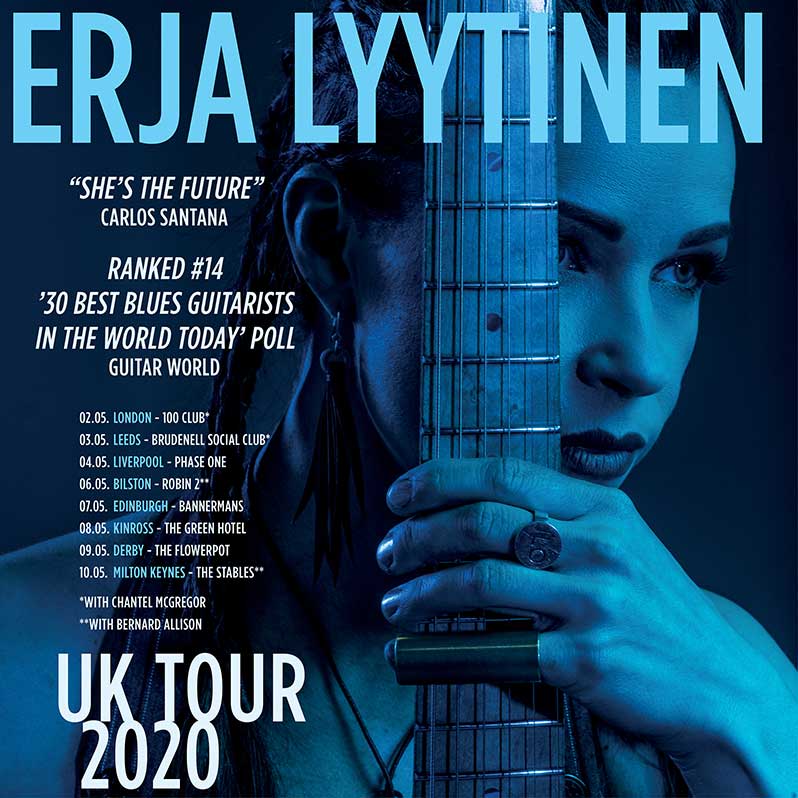