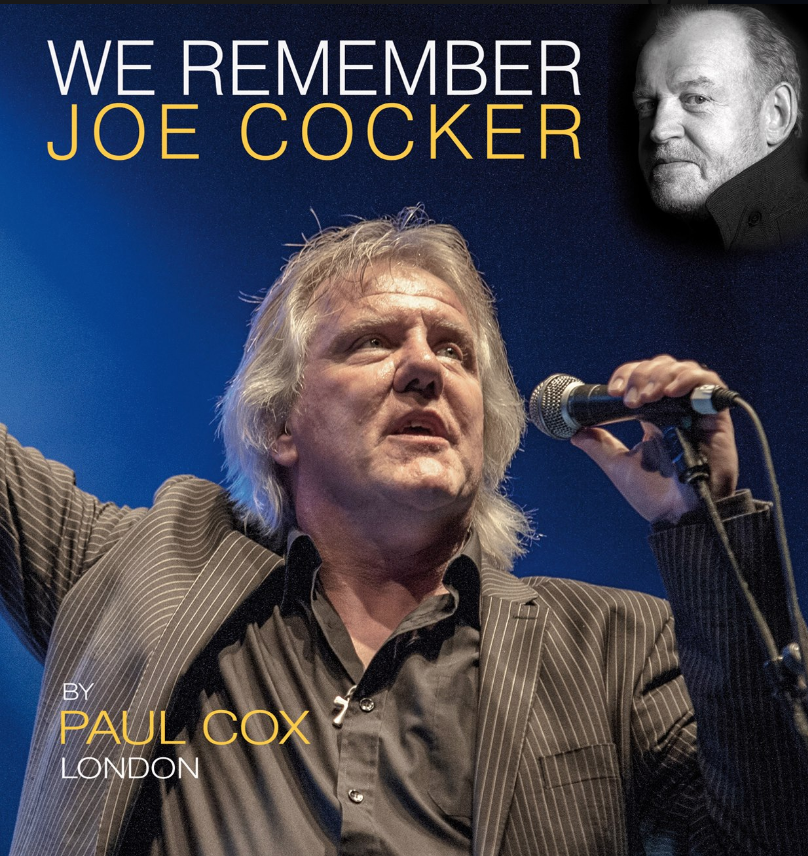 One of Rock’s most enduring voices, Joe Cocker, was gloriously celebrated this evening. We Remember Joe Cocker is a show designed to cover a 50-year career and it certainly does what it says on the tin!!!

Fronted by Blues Singer and British Blues award nominee, Paul Cox, the show is a tour de force of emotion from start to finish. Opening with Cry Me A River from Mad Dogs and Englishman straight into Feelin Alright the band flows effortlessly between the grooves taking us to a finale before another change of heart on the classic tune Bye Bye Blackbird from Cockers first album. 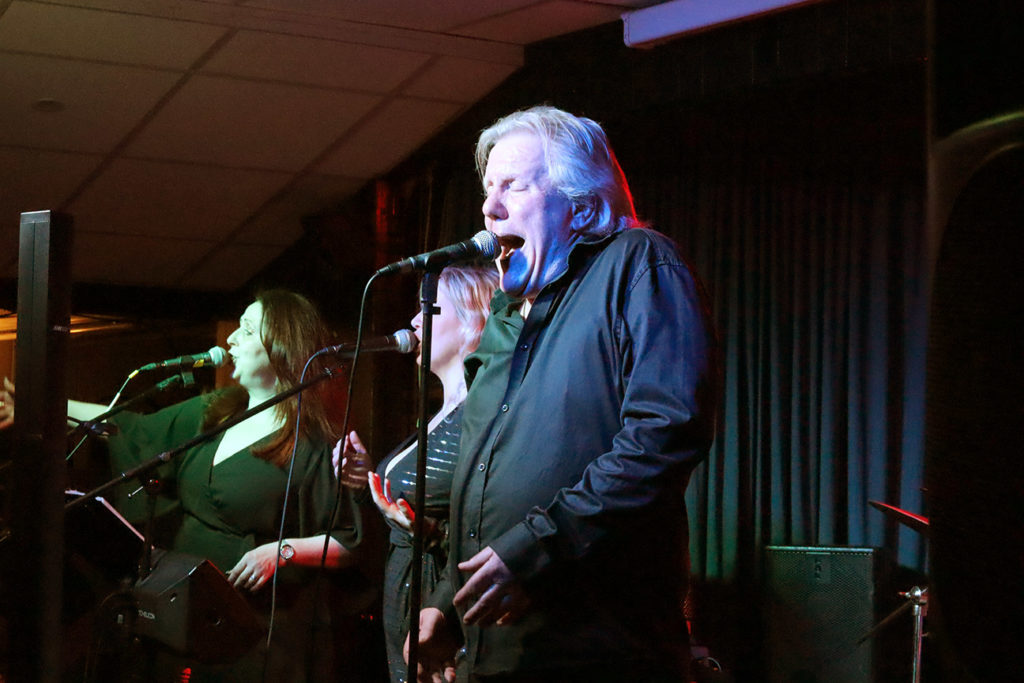 This song, among many, also highlights the superb voices of the girls, Stephanie Whitelock and Karen O’Connor who compliment Cox’s soulful interpretation of Cockers material with majesty, and confidence, born out of a genuine passion for the man and his music.

There were so many highlights from the set, but the ensemble playing on Don’t Let Me Be Misunderstood was a standout, solos from keyboard player Dave Moore and guitar player, the legendary Mike Summerland, both of the highest quality. Cox’s own enthusiasm on this song and the sheer joy of the whole evening bought a standing ovation on several occasions.

The inevitable With A Little Help From My Friends was a fitting closer and didn’t disappoint with the whole band entering into the songs, with gospel interjections and Cox’s manic arm waving recreating Cockers Woodstock performance was all extremely well received, to say the least!!!

Inevitably there were encores, the classic You Are So Beautiful with Dave Moore’s playing being sublime. Cox then introduced the band on the Cocker\Stainton classic, High Time We Went, which, in good old rock ‘n’ roll tradition gave each musician a short solo. 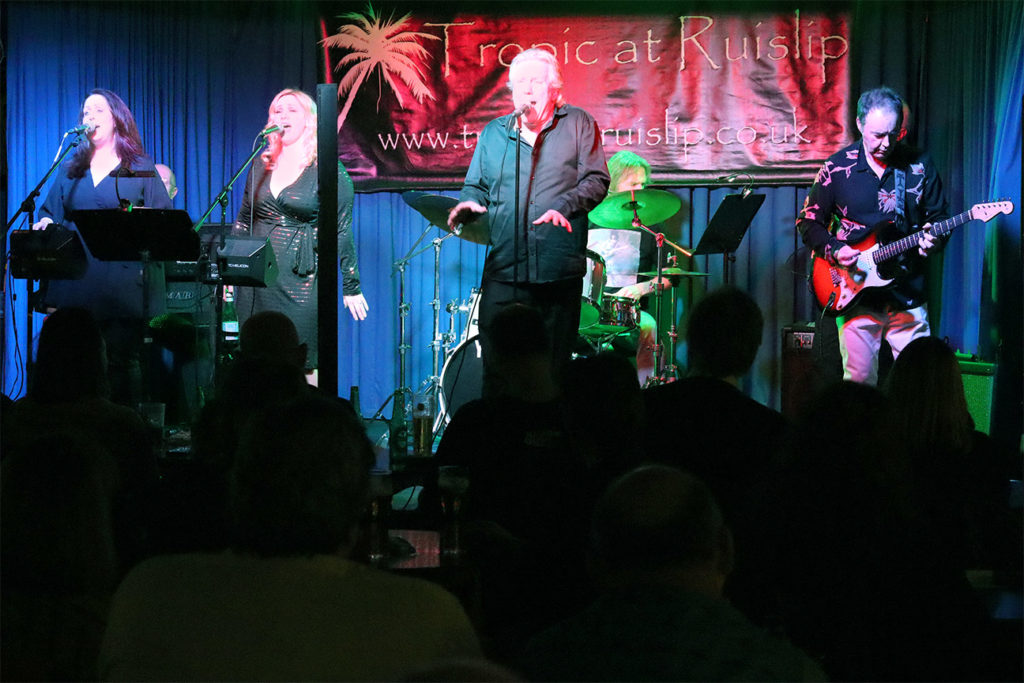 Overall this is a show I cannot recommend highly enough and just confirms how much Blues and Soul came from the great man, Joe Cocker and now his torchbearer, Paul Cox.

Next gig for Paul Cox and performing blues and soul as The PROOF is on May 24th at the New Crawdaddy Club, Hilton Hotel, Basildon and the next, We Remember Joe Cocker show is May 20th, Tivoli Theatre, Wimbourne, Dorset.