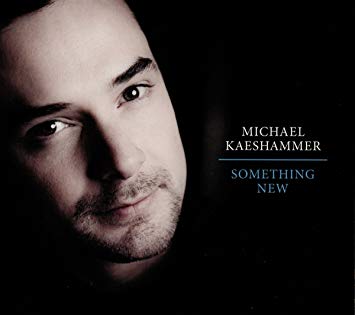 German-born pianist Michael Kaeshammer – a fixture on the jazz scene in his adopted home of Canada for over two decades – has come up with an 11-song album of material recorded on a recent trip to New Orleans.

It’s sophisticated fare, and there is no gainsaying either his musical ability on various keyboard-based instruments or the quality of the arrangements. But for my money, the proceedings could have benefited from the injection of a little more raucousness at times, if only as a nod to the roots of the music in the brothels of the town in which it was recorded.

On the plus side, you do get a truckload of star guests. Who Are You, perhaps the collection’s best track, features Canadian rockers Colin James and Randy Bachman, who at least get things into second gear.

Cyril Neville of NOLA funk-meisters The Meters does the vocal honours on the big soulful ballad Heaven And Earth, another obvious standout.

Watch out also for Stones sideman Chuck Leavell on She’s Gone and ever-dependable harp merchant Curtis Salgado on Do You Believe?

Kaeshammer also proves he can boogie on them 88s with a workout on Sweet Georgia Brown. Yeah, sure you know the song, but you ain’t never heard it served up this way before.

Finally, the instrumental Weimar, which closes the set, puts the listener in mind of Keith Jarrett. But in sum, this collection never quite kicks ass, making it one for the grown-ups, I guess.