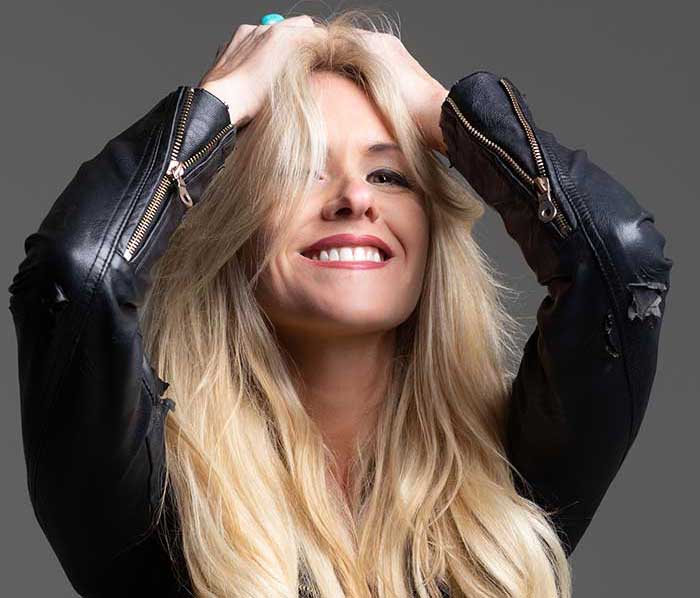 Welsh singer songwriter Laura Evans has just been announced as the special guest on Matt Andersen’s UK tour from 11-18th  October 2022. Tickets are available on Friday 10th June (Link below).

Laura recently announced her second single “Fire with Fire” from her debut album State of  Mind. The new single is a perfectly crafted song which is sure to appeal to her ever-growing fanbase. The single is available from Spotify, iTunes & Apple Music and Deezer.

“Fire With Fire” follows the success of her first single “I’m Alright” that saw Laura getting huge support from Spotify and making her the face of the “Nu Blue” playlist, as well as continued support from Planet Rock and the BBC Radio Wales Welsh A List.

“Fire With Fire” is full of bluesy rocking guitars, a melody, and lyrics full of heart and soul that feels nostalgic and reminiscent of the Fleetwood Mac era. This track is the ultimate showcase for Laura’s versatile and unique vocals. A taster of what’s to come for fans eagerly awaiting the full-length album on July 1st. (Pre-order the album below).

Laura explains she had the idea and wrote this song during lockdown 2020 co-written with her partner Rich Turner, Laura says “Rich started playing that verse riff on guitar and it reminded me of Fleetwood Mac, and I definitely wanted to put a “spin off “on my usual heartbreak song, hence that’s the first line of the verse, the lyrics were truly poignant for me at the time, they are simply about working on yourself and your peace of mind”

Recorded and produced by long-time collaborator Josiah J Manning, at Momentum Studios (Kris Barras Band) who produced Laura’s whole album, this creative dream team continue to push the boundaries across genres, appealing to the masses with a unique blues/rock sound that really is making Laura stand out amongst the crowd.

“It was clear from day one working with Laura that her sweet vocal tone matched with heavy rocking guitars was just a perfect match and a great contrasting combination, says Josiah. “It was a direction she hadn’t explored before. Once we started exploring that, everything just fell into a place. We found a modern sound but still had a vintage feel about it. It’s rocky with a slight edge but perfectly balanced Laura’s voice. The songs are just so good. We had to get the production right to highlight the songs the best way possible.” 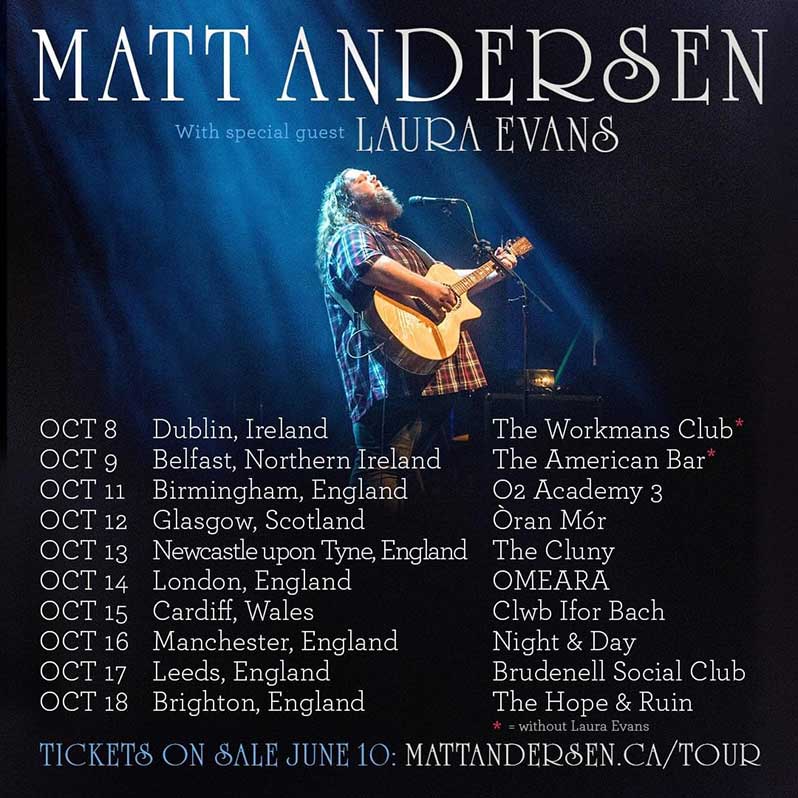