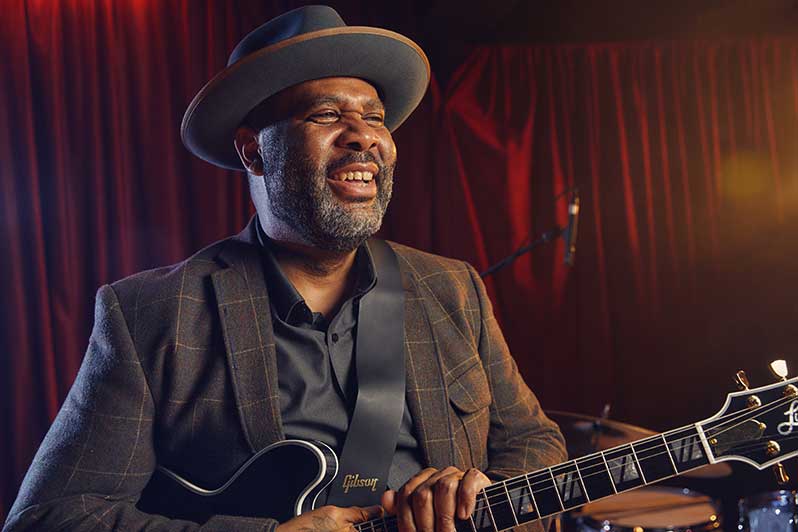 Today acclaimed blues guitarist/singer-songwriter Kirk Fletcher releases the title track from his long awaited seventh studio album, “Heartache By The Pound,” out Friday, July 29. The album is available to pre-order below.

The title track conjures a warm spirit with nostalgic lyrics and simmering playing. Produced by Fletcher at the legendary FAME Studios in Muscle Shoals, Alabama, “Heartache By The Pound” is available now at all DSPs and streaming services. A lyric video accompanies the single’s release.

Listen to “Heartache By The Pound” and watch the lyric video below.

“My family is from Pine Bluff, Arkansas, and I remember visiting them as a kid,” he goes on. “My uncle would play Little Milton and Bobby ‘Blue’ Bland. Everyone felt good. The song has the feeling of a summer barbeque in the South. Blues music comforts you. We all go through heartache, but we have people like myself who make music to help us through.”

“Heartache By The Pound” marks Fletcher’s most personal and potent work to date, highlighted by robust vocals, spirited songcraft, and of course, the fiery guitar work that has earned him international acclaim as one of the preeminent bluesmen of the current era. A five-time Blues Music Award-nominee, Fletcher spent much of the pandemic living in Switzerland, writing new songs remotely in partnership with his long-time friend, legendary bassist Richard Cousins (The Robert Cray Band, Van Morrison).

“FAME is the mother church for soul music,” Fletcher says. “It’s the same building where all these fantastic people like Otis Rush and Aretha Franklin have recorded. I wanted the vibe. I needed to bring these songs there.” 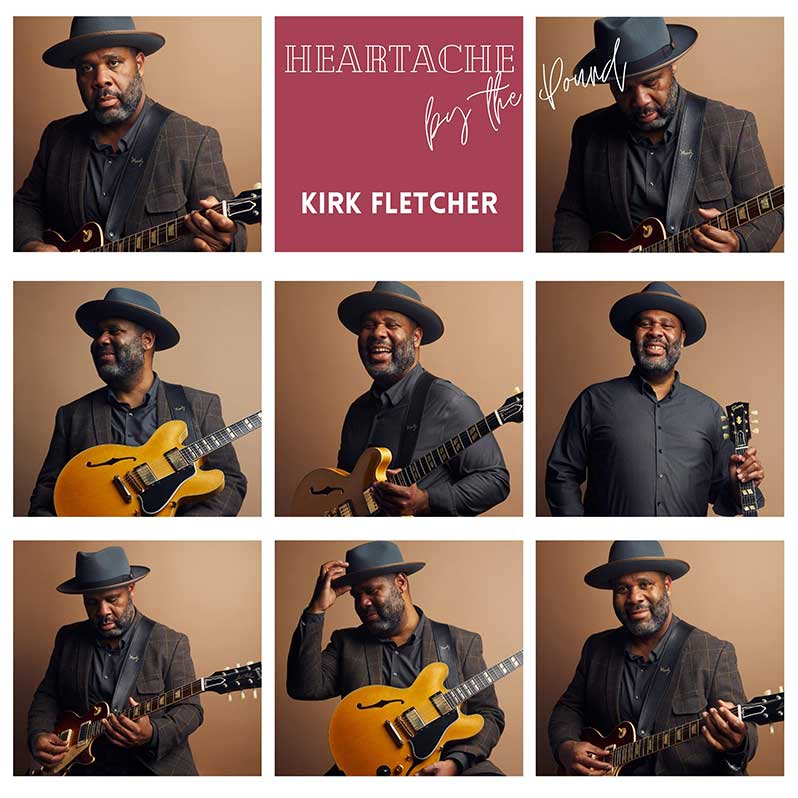