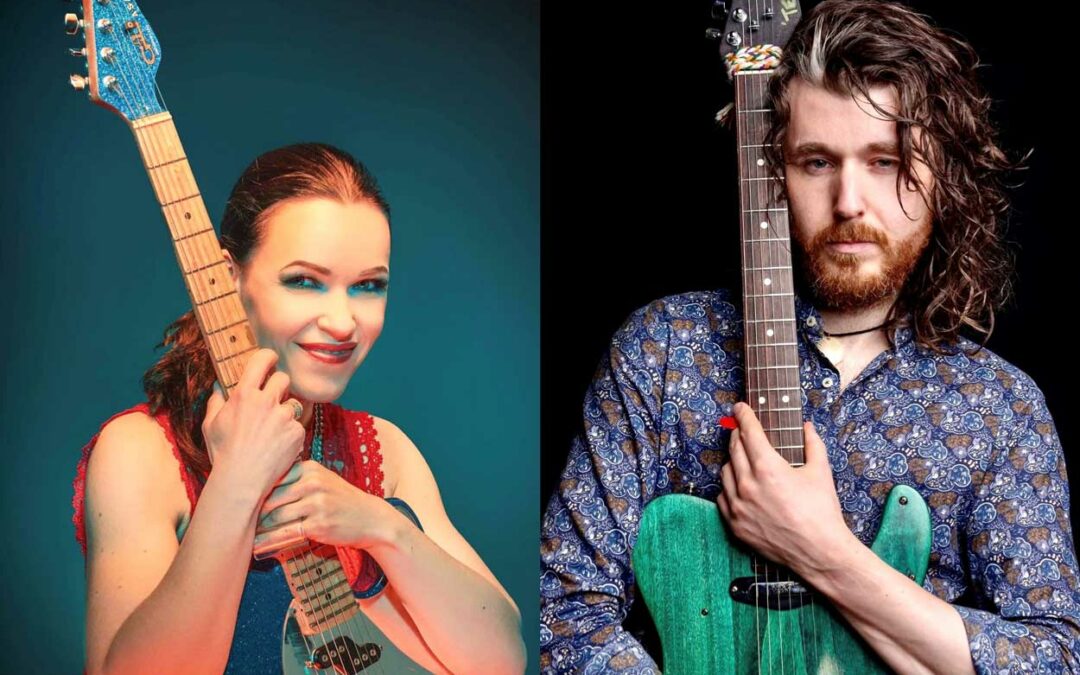 Hot on the heels of Erja Lyytinen’s new single Bad Seed and new studio album Waiting For The Daylight, the Finnish slide guitarist and singer songwriter will embark on a co-headline UK with the award-winning Belfast-based blues guitarist Dom Martin from November 7-10th.

Tickets are available in the links provided at the bottom of the page. Dates include Southampton, The 1865 (Nov 7), Bilston, The Robin (Nov 8), London, The Grace (Nov 9) and Grimsby, Yardbirds (Nov 10).

Dom’s co-headline UK tour with Erja follows the release of his latest album A Savage Life which has received rave reviews including Classic Rock’s ‘Blues Album of the Month’. Dom recently won two UK Blues Awards including Blues Instrumentalist of the Year and Acoustic Blues Artist of the Year. 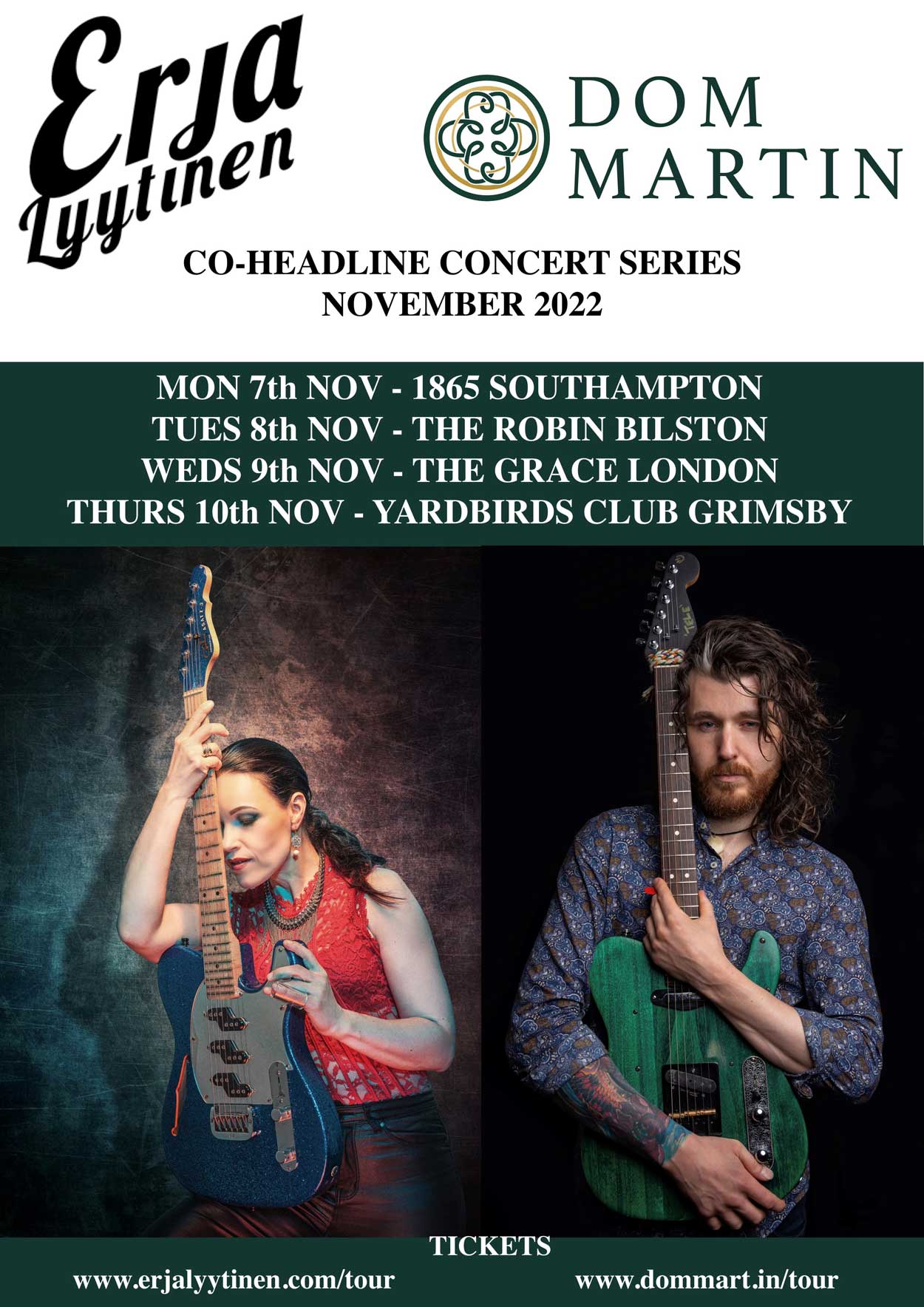 The album was recorded during the first half of 2022, between Erja’s hectic touring schedule, with the bulk of the sessions taking place at The Hollywood House in Helsinki, Finland. Lyytinen was joined in the studio by long-standing bass player Tatu Back and drummer Iiro Laitinen. Having played on every one of Lyytinen’s albums since 2008, Harri Taittonen features once again on Hammond and keyboard.