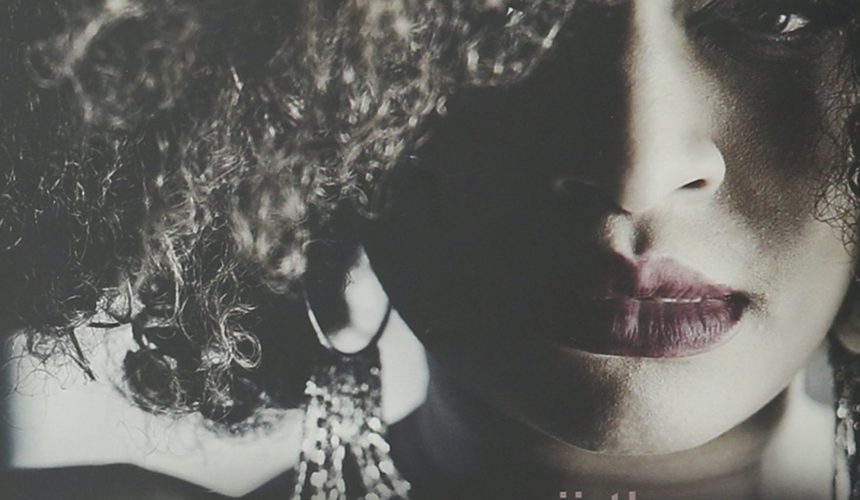 Jj Thames (pronounced “Timms”) was born in Detroit into a blue collar General Motors family. She began performing at the age of nine and is trained in piano and both classical and jazz vocal technique.

She began performing at the age of nine and is trained in piano and both classical and jazz vocal technique.

At the age of 18, she began performing on the Chitlin Circuit with Marvin Sease. She has been onstage with Bobby Blue Bland, Denise LaSalle, and many others.

In 2004 Thames returned to Detroit where she began an 18-month residency at Lola’s, a local nightclub. She has also sung backup for ska and reggae bands.

Opening with Oh Lord, a simple spiritual blues, the instrumentation is kept to a minimum with Joe Seamons on acoustic guitar and backing vocal and Ben Hunter on mandolin surrounded by a wealth of warm vocals. Hattie Pearl kicks into high gear with Darryl Sanford on piano and with Kimble Funchess on trumpet, Jessie Primer III on sax and Robert Lamkin on trombone, reminiscent of River Deep, Mountain High. Shuffle track.

I’m Leavin’ features Eddie Cotton Jr. on guitar and Thames is really moving with Anthony Daniels on bass, John Blackmon on drums and Sanford on keys.

Hold Me is a beautiful vocal demonstrative of Thames range.

Don’t Stop My Shine once again features the horns and the rhythm and Cotton’s Albert King inflected guitar front and centre.

She delivers the deeply personal Plan B (Abortion Blues) and offsets that with straight ahead blues in the title track.

Throughout Thames is sexy, crooning, shouting, and moaning. Blues and soul lovers need to hear this magnificent voice on Raw Sugar and then go back to her debut. Her voice can both thrill and heal you.