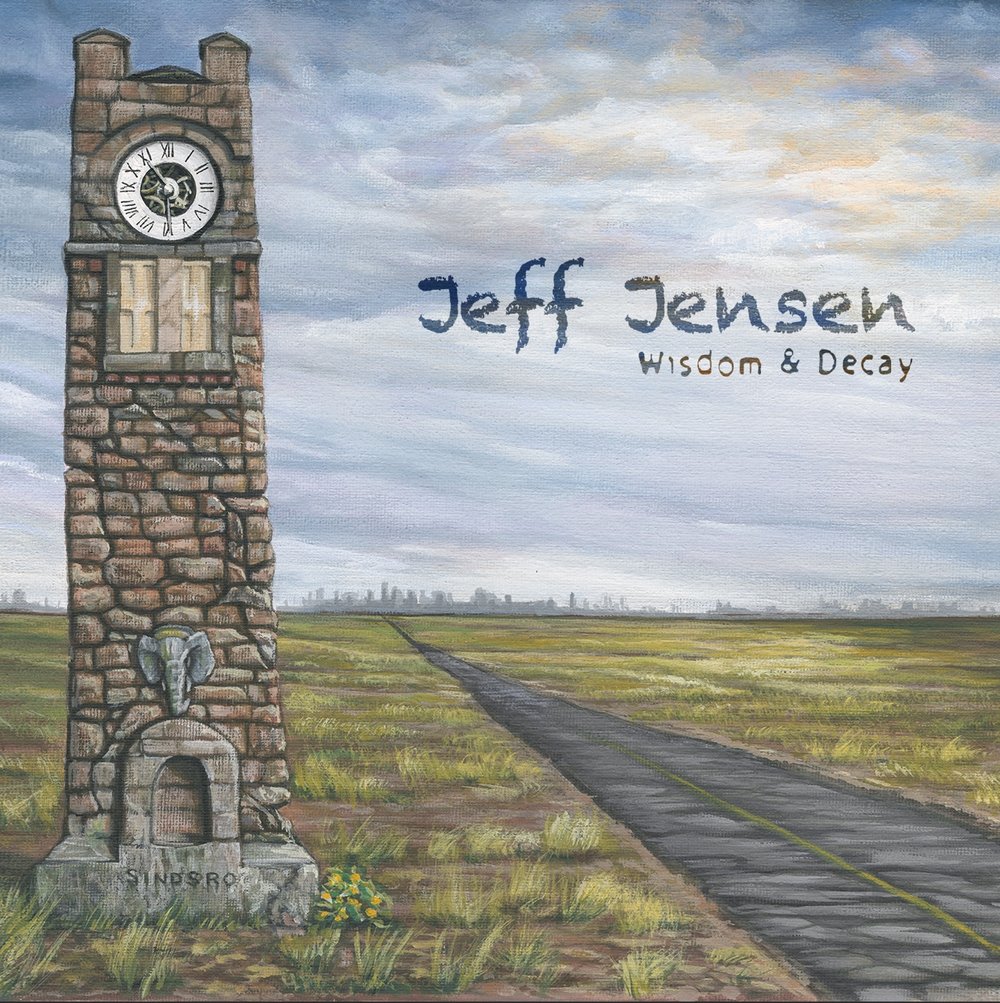 Memphis, Tennessee as everybody accepts was the birthplace of Rock ‘n’ Roll under the guidance of producer /engineer Sam Philips.

Well, this album was recorded, not at Sun Studios, but in part at Sam’s other studio on Madison Avenue.

Having gone through the experience of sequencing several albums in the past I fully understand how difficult that process is, however, I did find it a little surprising that Jeff opted to begin his album with a cover of Little Milton’s Living Off The Love You Give.

I liked the treatment very much with its nod to the sound of Stax with pumping horns and swirling Hammond.

We move into much darker territory at least lyrically with 2000 Days as it deals with the battles to be fought against addiction and in this case eventual a clean/sober existence.

Oh, how all of us have fallen in love and hope that it will last forever and yet understanding that most likely it will not. It is set beautifully with the band augmented by a lovely string quartet which is unusual for sure on a Blues/Soul album but very welcome none the less.

Good Woman Back Home has us back on happy and harmonious ground again with those punchy horns and nice BV’s throughout.

You Want Gospel? Then for sure Luck Is Gonna Change will be right up your street for those times when your plans go a bit wrong but you still believe things will turn around.

At the end, we stray into smooth Jazz with a tip of the hat to the likes of George Benson.

So a fine album with a mix of styles which kind of makes it consistently interesting as you never know what is coming next.