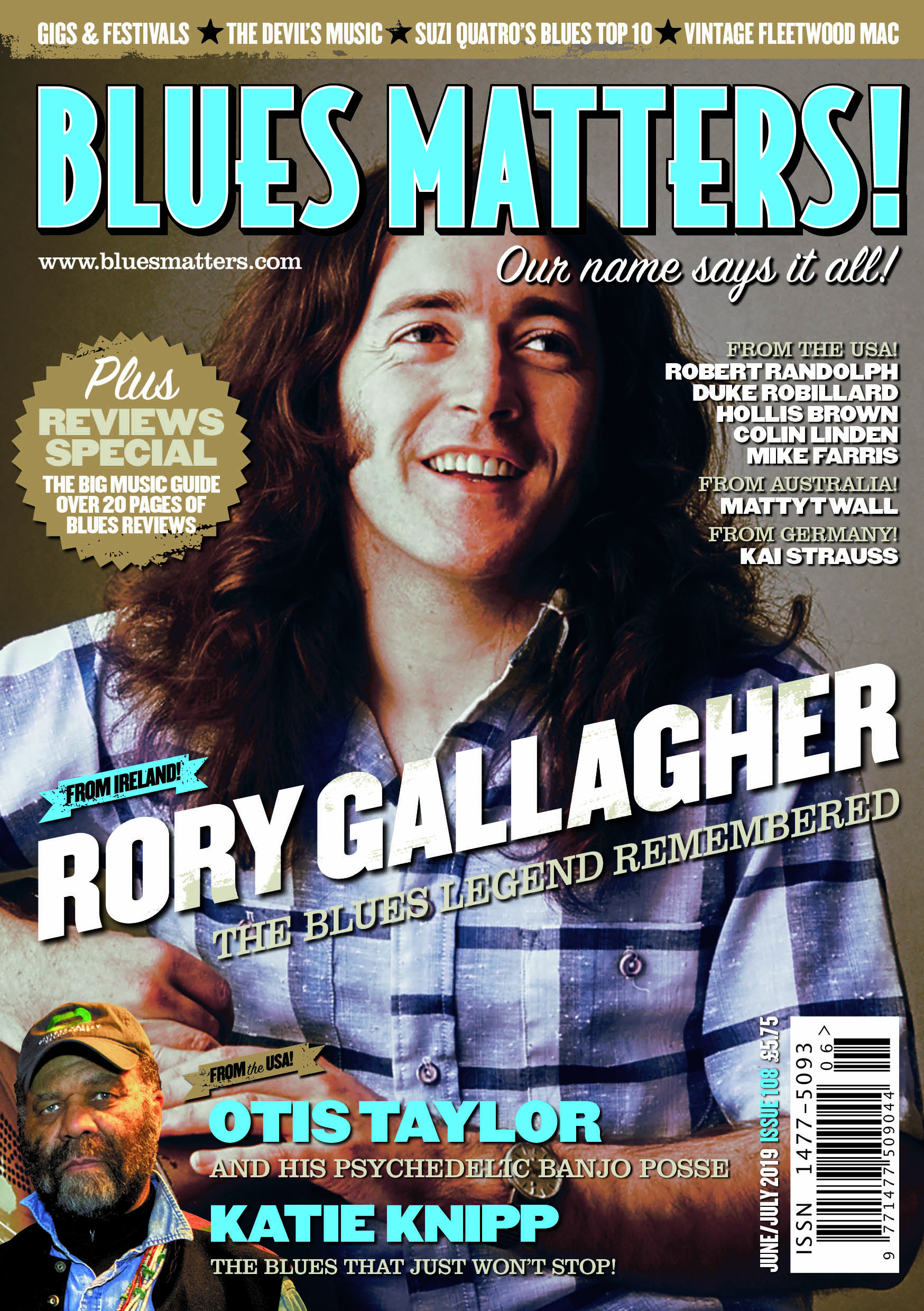 Highlights in Issue 108 are…

We catch up with Nashville blues picker Colin Linden back home in Music City. He is pictured here with Luther Dickinson.

Kai Strauss is a German bluesman with an eye to the future, find out what makes him tick.

Grammy winner Mike Farris reveals all about his music and surviving the blues.

Otis Taylor; never a stranger to controversy, and a blues banjo explosion is on the cards.

Katie Knipp is a Californian lady with a blues push and a purpose, we catch up with her to talk about her latest album.

Robert Randolph has a zest for life and is again ready to rock. Here he talks about his new album Brighter Days.

Matty T. Wall is BM’s Australian correspondent and has released 2 albums of guitar driven rocking blues. We talk about his music, Sidewinder his latest album, and his future hopes.

John Paris, we catch up with the blues master to talk about his music, working with Johnny Winter and Edgar Winter, and more. 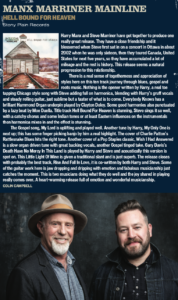