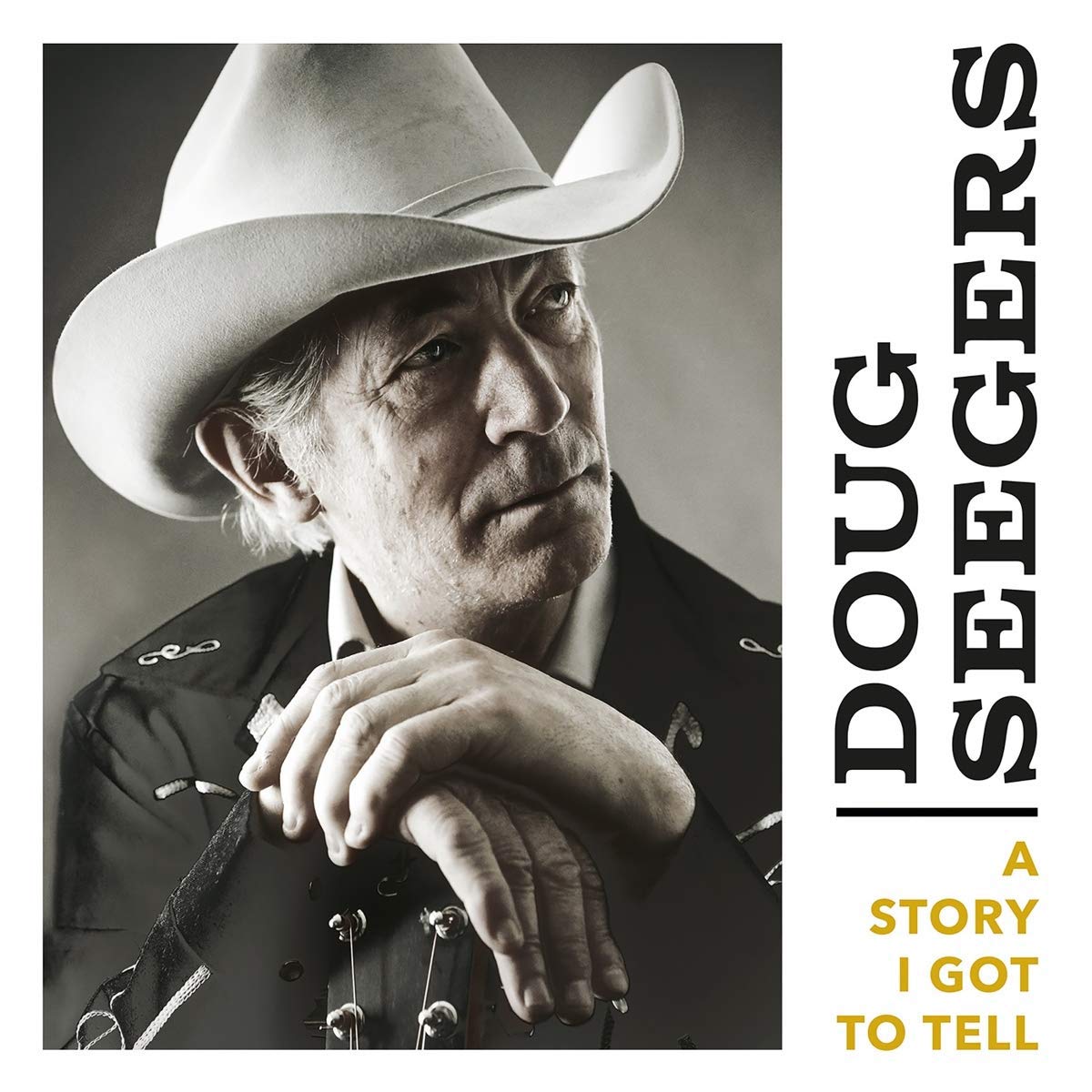 Anyone who has visited Nashville, Tennessee, the undisputed home of quality country music and birthplace of modern Americana, will know that it has long been a Mecca for aspiring young musicians, often dudes with attitude, aspiration and ambition; guitar pickers and singer-songwriters who play on street corners, bars and anywhere they can maybe panhandle a buck or two with their optimism and their music.

But in truth, there are precious few who ever make it beyond the trap of local bars, corners and hopes, to actually record and travel the world with their musical ambitions intact and firmly at the forefront. 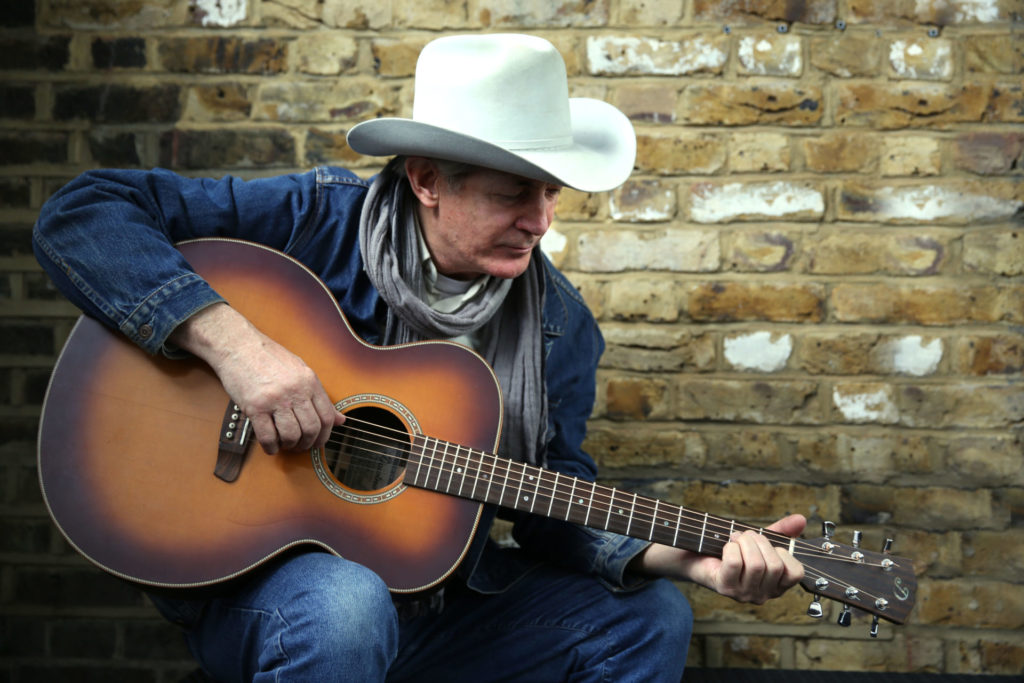 Doug Seegers is one of the few, a guy who moved from a life picking guitar and singing his own brand of country music while homeless on the streets of Music City – a life that can be harsh and unforgiving at the best of times – to a musical fulfilment and a life that was destined to change radically. Seegers suddenly found himself a career that he was never expecting to take off in the way it did a few years ago when he was ‘discovered’ by a visiting Swedish TV crew filming a documentary in the city.

When the show aired in Sweden, presented by musician Jill Jackson, Seegers who had been captured playing his own composition ‘Going Down To The River,’ became a near-instant hit in Scandinavia, roaring to the top of local, Swedish music charts and yet, somehow, remaining blissfully unaware of this remarkable change in his musical fortunes.

Having unexpectedly gone ‘Gold’ in Sweden, Seegers recorded his first album in 2014 with Jill Jackson. ‘Going Down To The River’ also featured guest appearances from Emmylou Harris, and was produced by another Nashville great, Will Kimbrough. Again, it pushed Seegers into the limelight and highlighted his wonderful vocal delivery, fretwork and song-writing skills as a guy who is more than a one-hit wonder or flash in the pan.

Originally from New York, Seegers is a self-taught guitarist who also lived for a while in Austin, Texas, where he got to know Americana music giant, Buddy Miller, before moving to live and work on the streets of Nashville as a guy who has lived the life he writes and sings about with a searing honesty.

Talking to Seegers about those days, he is surprisingly, refreshingly down to earth and acknowledges the difference it made to his life: ‘I just count my blessings really. I guess my career started that day, though I was no young chicken,’ he quips. ‘I was still working the streets in Nashville and I had known Buddy Miller since my days living in Austin, Texas. So Buddy was also onboard.  I was just very fortunate, lucky with it all. I went from West Nashville to Sweden then back to Nashville. It all happened so quickly.’ 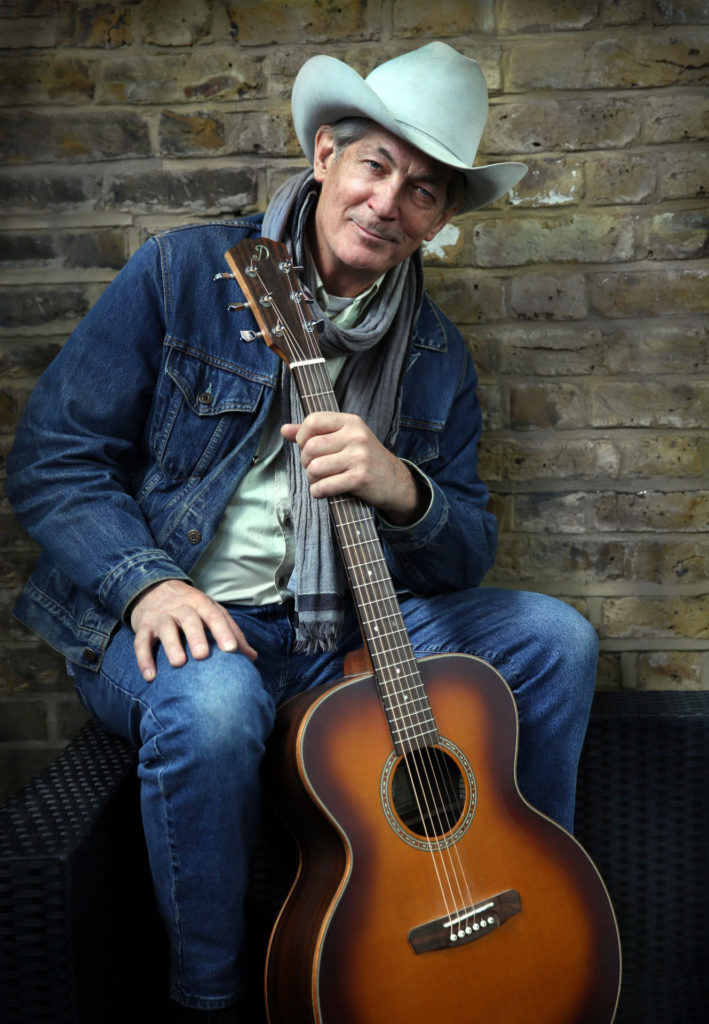 Now, on the eve of the release of his follow-up album, ‘A Story I  Got To  Tell,’ Seegers seems still surprised by the level of success this modest musician has achieved but admits to a new excitement with a launch-date gig at one of country music’s most revered institutions, the Grand Ole Opry in Nashville, on May 31st: ‘I’m excited to be playing the Opry,’ he says with an evident pleasure that is also tempered by a minor anxiety that he’ll pull it off okay on the night. ‘I just hope they like me and my music. I’m very excited but it’s a big deal. I’ve been into country music since I was a kid, around eight years old. My new album is a story, there’s a bit of Rockabilly in there – I love Rockabilly too – and it’s about life.’

Listening to the album, there’s also hints of Gospel in the mix and looking back to his breakthrough release, ‘Going Down To The River,’ with its shades of blues, and a rocky feel at the core, a compelling sense of raw energy.

Seegers latest performance is confident, self-assured and has an underlying maturity that belies his relative recording inexperience: ‘When I first went into the studio to record, I’d no idea how it all worked. All those guys, but I got to know them all real quick. In ways, I was probably my own worst enemy at first before I sort of settled down. Now I think it’s a lot of fun. I’m excited about the new album and looking forward to travelling and visiting Europe again, especially Sweden, where I first had success. They seem to like me over there.’