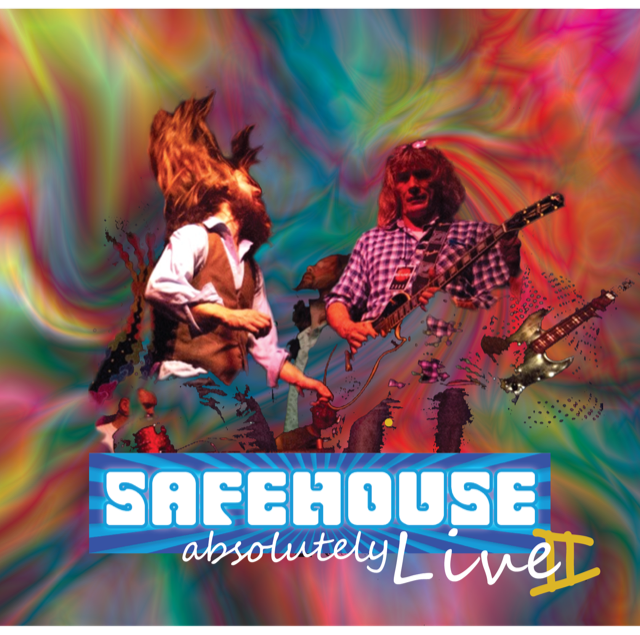 This intriguing, mature, and popular band of Scottish troubadours was fermented in vintage blues, American southern rock, and 1960s psychedelia, then steeped in influences from Robert Johnson to The Rolling Stones. 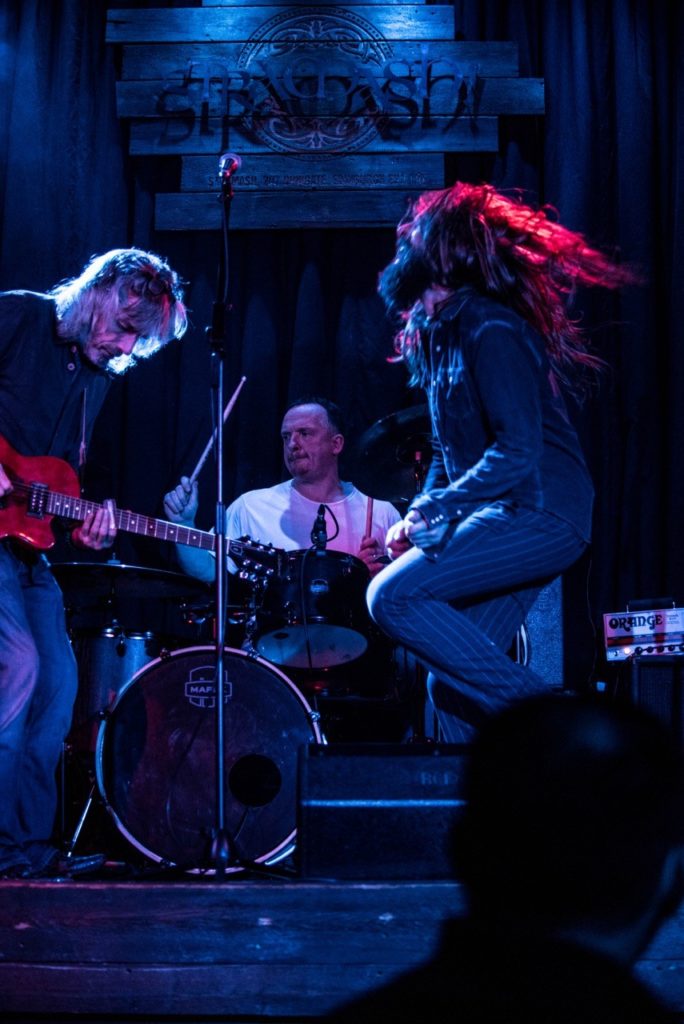 Their sound was subsequently distilled in a boiler of mercurial energy before the secret final ingredient was added, namely the considerable talents of each musician. Welcome to the creation known as Safehouse!

Opening with Moby Grapes’ Hey Grandma, the 60s San Francisco vibe is enhanced by aspects of the Black Crowes’ version to which charismatic singer Chris Peebles further adds his unique, gritty vocals to make it Safehouse’s own take on a classic song.

Petrie and Bruce take it in turn to deliver scintillating, innovative solos, Peebles swirling in a frenzy between them in time with the dynamic peaks and troughs. The slow-burning No Expectations is a nod to the Stones with Chris almost mimicking Jagger’s voice and swagger as he communicates the narrative with style and panache.

Bruce’s stunning guitar work on the self-penned mid-tempo Jayburger Boogie shows why the veteran axeman, after over 40 years supporting the biggest names in US and UK blues, is finally achieving the recognition he deserves. Bruce is billed to appear alongside Marcus Bonfanti at this summer’s Edinburgh Jazz & Blues Festival, a partnership which promises to be a major highlight of the week.

Breathe In is a Chris Peebles composition and worthy of his exquisite vocal delivery complemented by Petrie’s precise, fluent and innovative keys in this beautifully arranged song. Grateful Dead made Bonnie Dobson’s post-Apocalyptic folk-rock song, Morning Dew, famous; however, the faster pace and complex rhythm patterns from drummer Sean Scott and bassist Andrew Stirling give this interpretation an edgier slant. 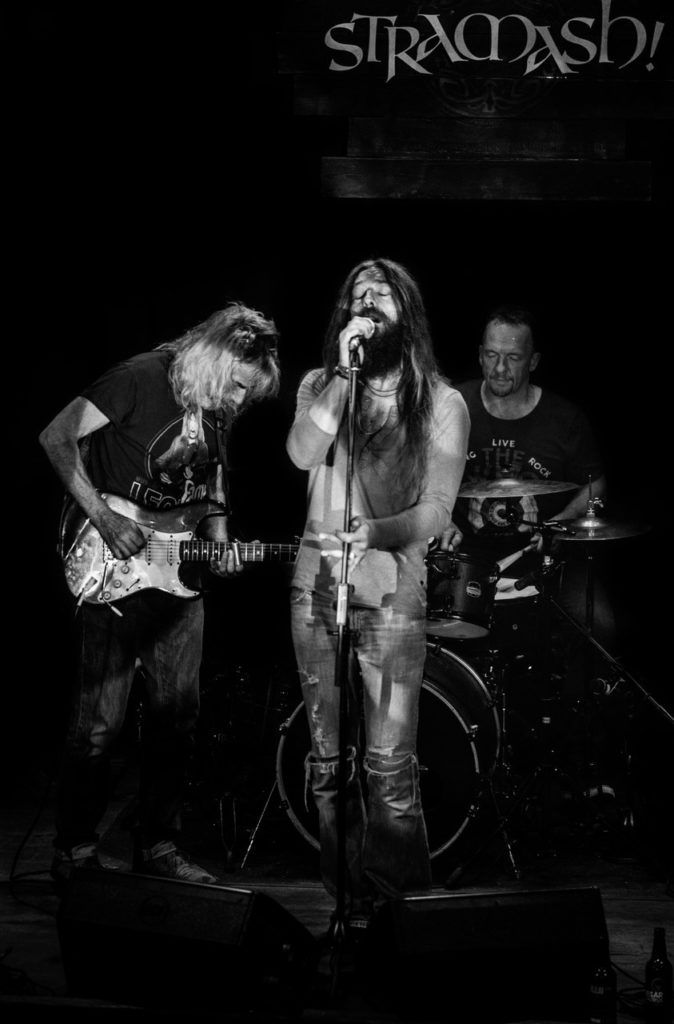 The band’s original, hard rocking, anthemic Coming Alive has the spontaneity of a jam session whilst retaining an underlying structure and introducing elements of light and shade.

The atmosphere changes with the gentle rockabilly start to Pay Day, the five musicians in perfect harmony and exuding enjoyment, the crescendos kicking in later. The funky rhythms, jazz-infused keys and smouldering vocals on Sonny Boy Williamson II’s One Way Out are a tribute to The Allman Brothers and provide a fitting finale to a show which really needs to be experienced live to be believed.

DAVE THOMAS Top 10 Blues
Dave Thomas was the lead singer, songwriter and guitar ...
WALTER TROUT WE’RE ALL IN THIS TOGETHER ft. Joe Bonamassa
Walter Trout and Provogue Records / Mascot Label Group ...
Q&A with 8 BALL AITKEN
An interview with 8 Ball Aitken by Colin Campbell. Im...
In Conversation with Chris Bevington
After the phenomenal success of Cut and Run by the Chri...