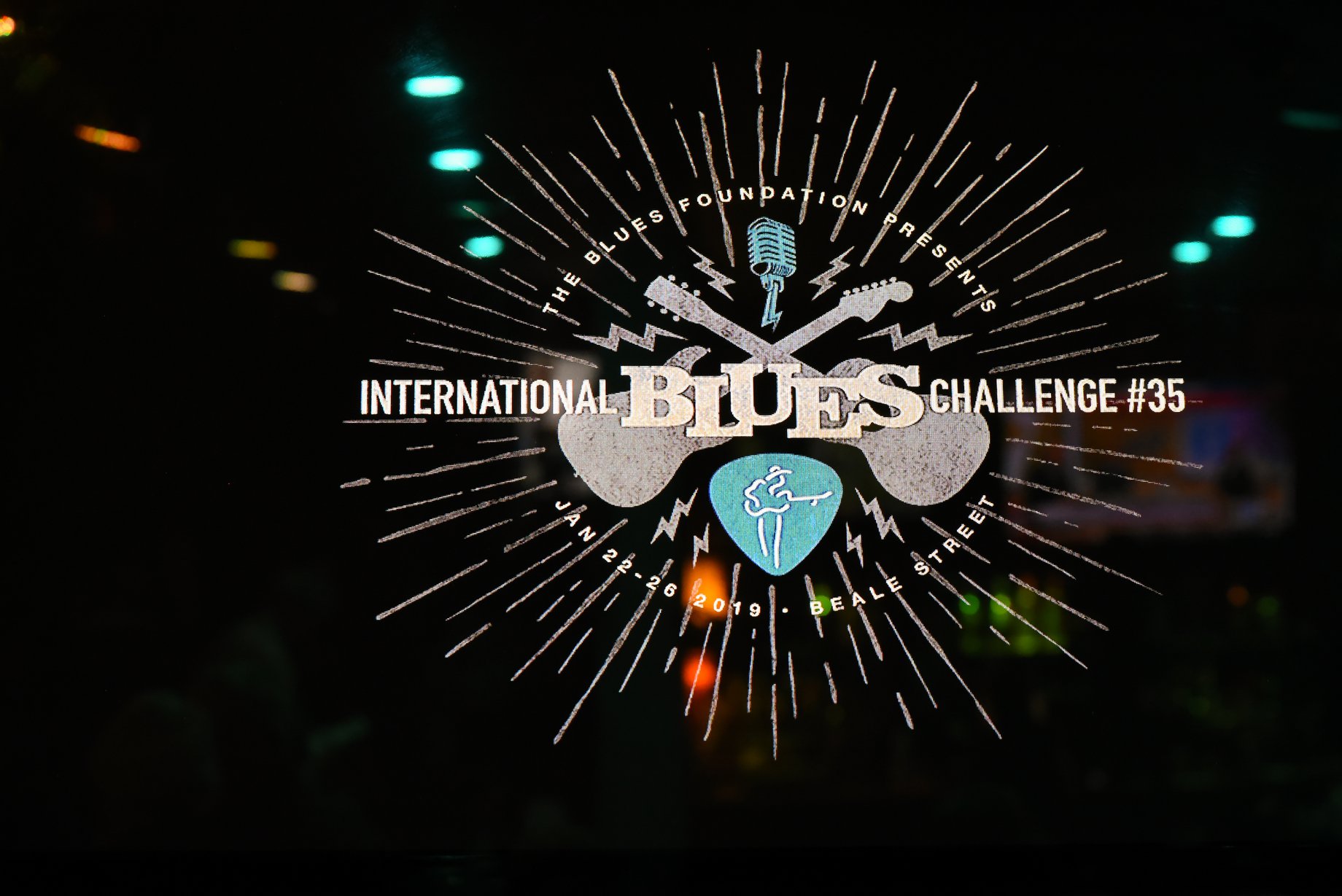 The International Blues Challenge represents the worldwide search for those Blues Bands and Solo/Duo Blues Acts ready to perform on the international stage, yet just needing that extra big break. Each Affiliate of The Blues Foundation has the right to send a band and a solo/duo act to represent its organization at the IBC.

Affiliated organizations are required to stage a regional preliminary IBC competition, with the winner of that event going on to represent the organization in the International Blues Challenge which is held annually in Memphis, TN along the historic Beale Street. 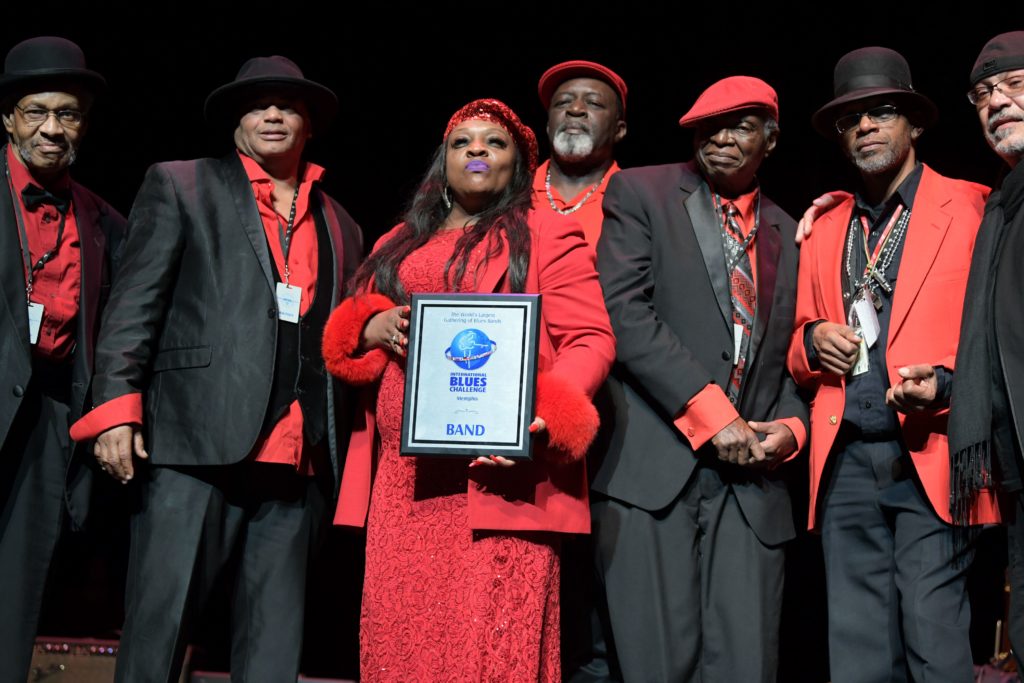 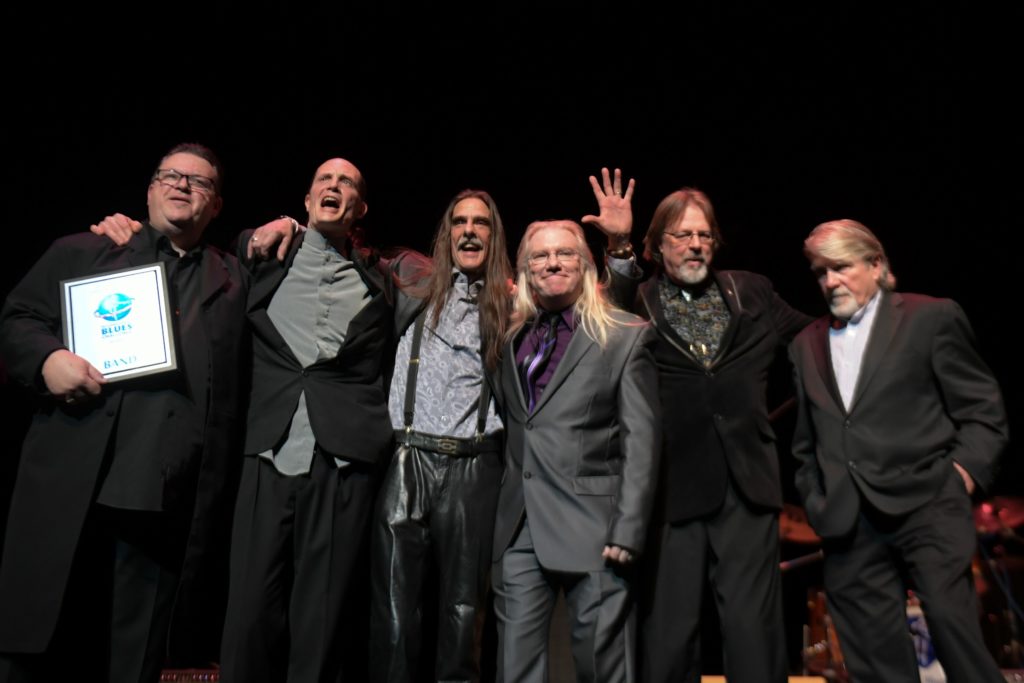 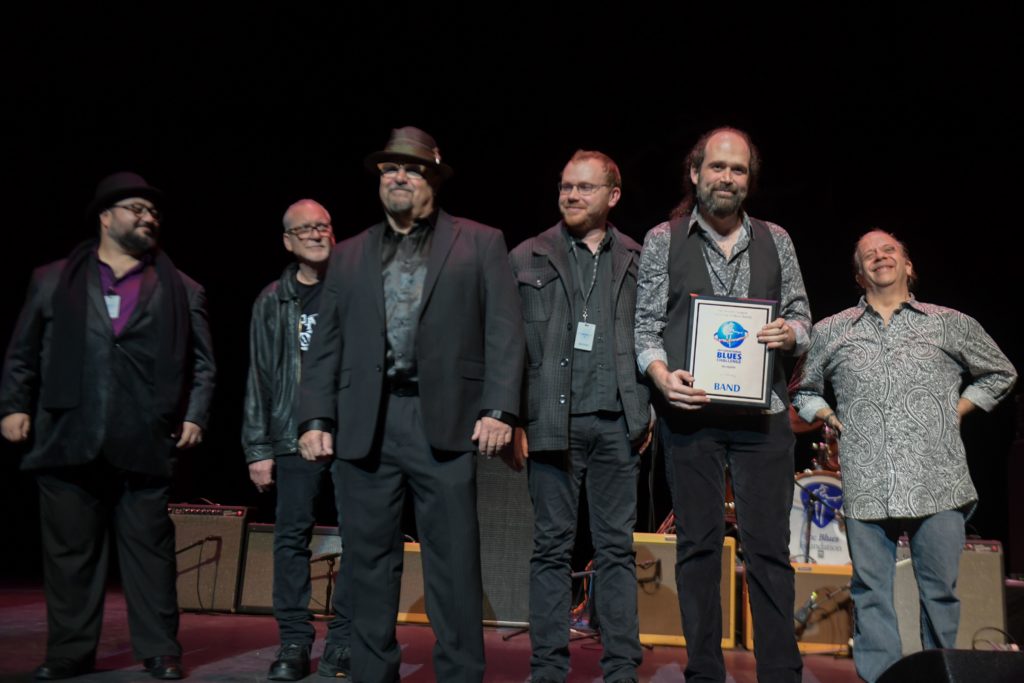 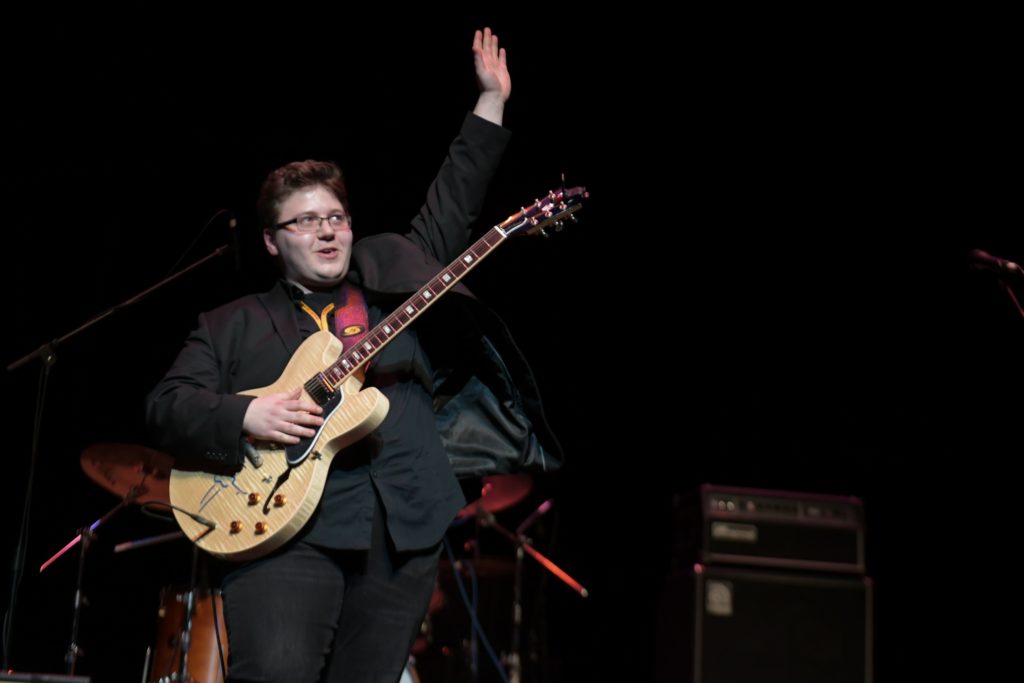 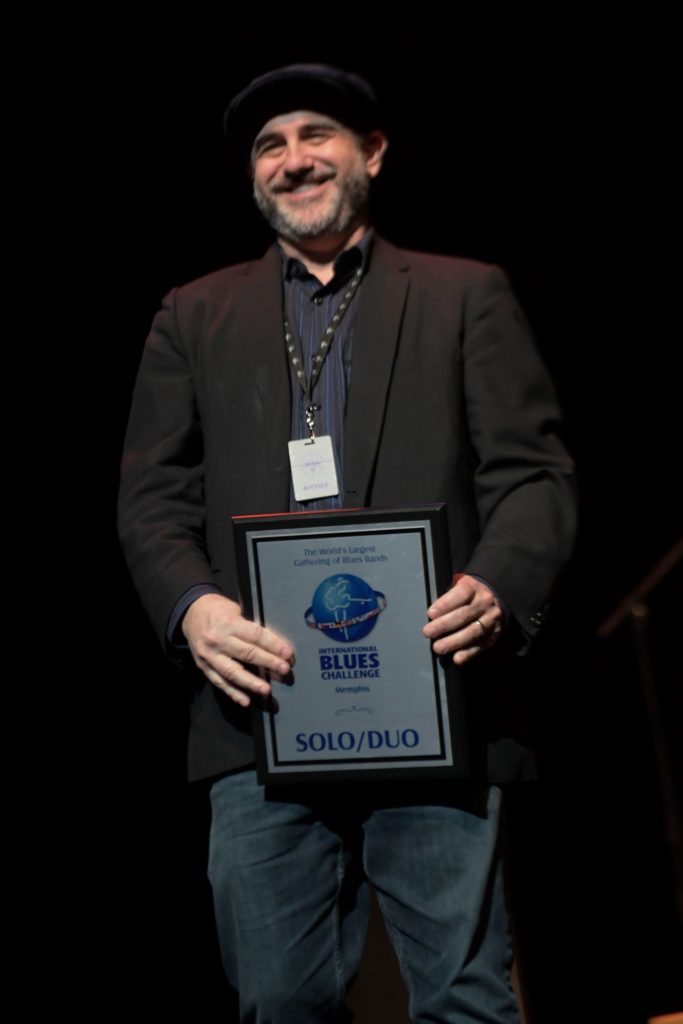 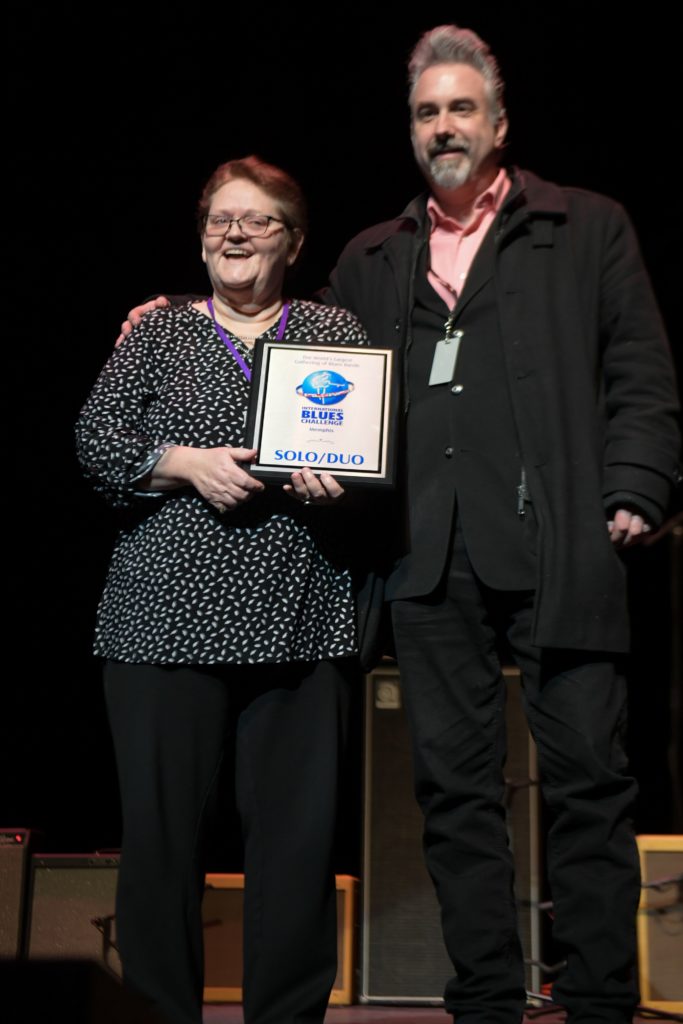 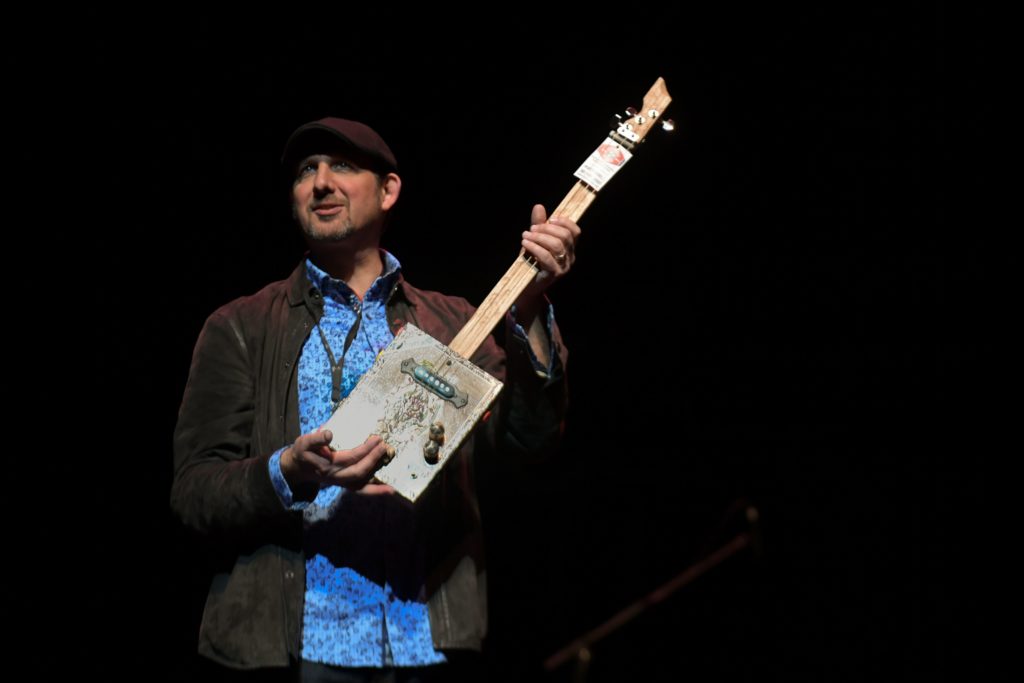 MIKE ZITO & FRIENDS "Rock N Roll: A Tribute To Chuck Berry" UK Tour Announced!
Following the release of his latest studio album - Rock...
JOCK'S JUKE JOINT Various Artists
Jock’s Juke Joint - Various Artists - Independent Relea...
THE ACHIEVERS No One Remembers OFFICIAL VIDEO
The Achievers are one of the most talked-about and crit...
RICHARD TWEEDDALE's Top 10 Blues
I'm Richard Tweeddale and I've been on the committee an...