ELLES BAILEY What’s The Matter With You 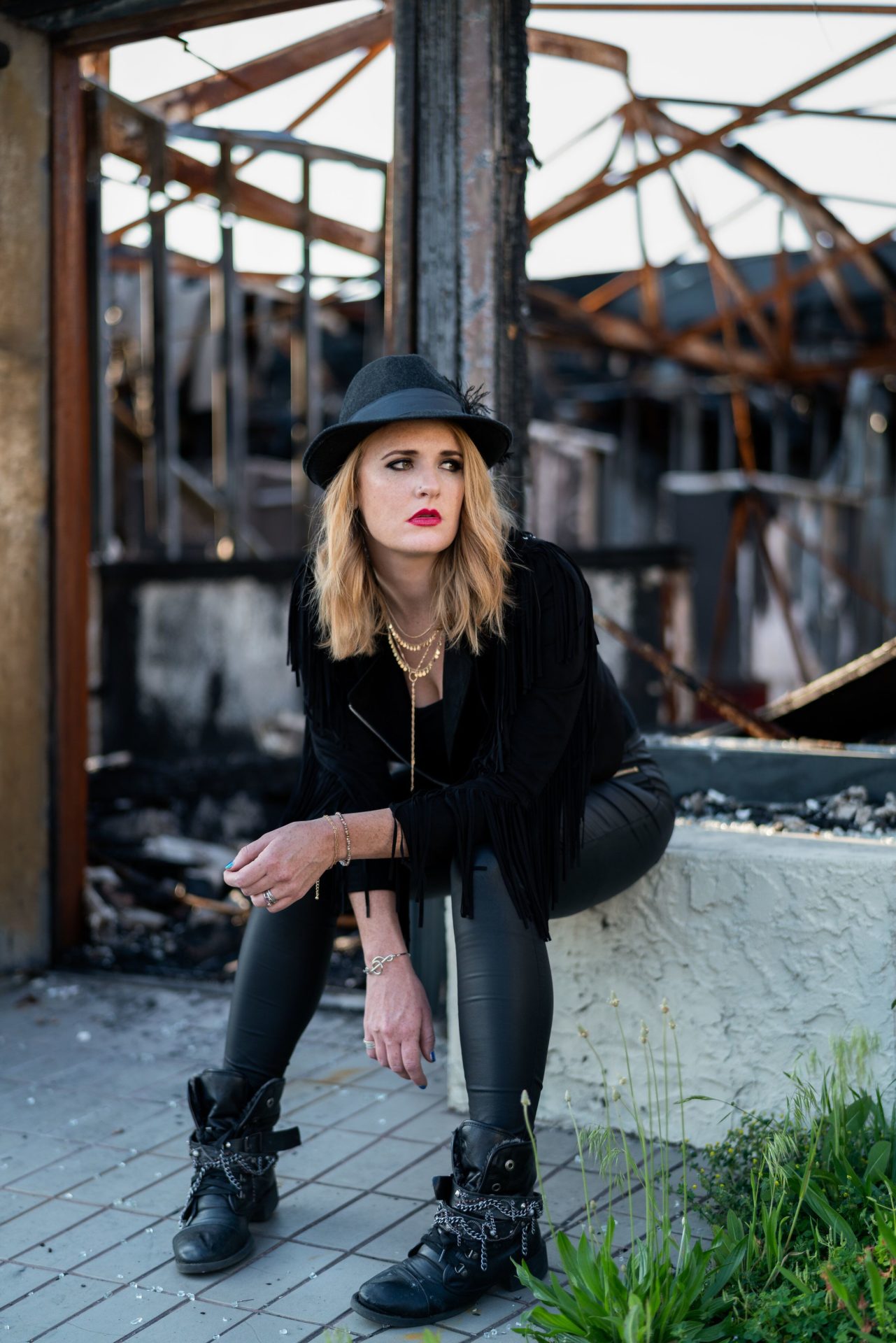 Elles Bailey releases a brand new single, from her second album Road I Call Home, which will be released on 8th March 2019.

To celebrate, Elles also announces that she is confirmed to play at Ramblin’ Man Fair on July 21st  alongside Beth Hart on the blues stage!

Over the past three years, Elles has arrived on the scene and single-handily built an international following by constantly touring, and promoting herself and her blend of blues and country fuelled Americana.

What’s The Matter With You was also written by Elles, but this time with British hit-making legend and Ivor Novello Award winner Roger Cook and storied Memphis and Nashville giant Bobby Wood. “This one is pretty self-explanatory,” says Elles, “It’s desperately asking the question to someone you love ‘What’s the matter with you?’ and trying to find out what’s gone wrong.”

Elles goes on to point out that “When making the video for What’s the Matter with You, we wanted to do something completely different to Medicine Man: something to represent the ‘soul’ and ‘anguish’ of the song.” 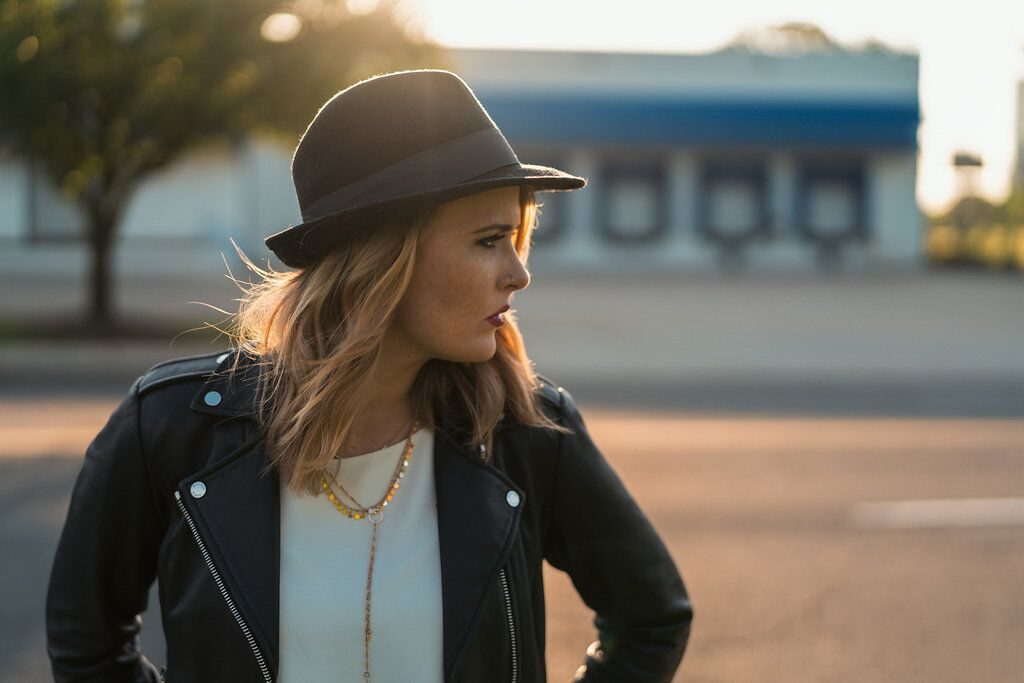 This track now features at the top of the Blue Ballards and Nu Blue playlists on Spotify.

Her keenly-awaited second album features co-writing contributions from high-calibre collaborators. This time around, Elles worked once more with British hit-making legend and Ivor Novello Award winner Roger Cook and storied Memphis and Nashville giant Bobby Wood (both of whom worked with Elles on Wildfire).

She also collaborated on the infectious Little Piece of Heaven with Multiple Grammy award-winning Dan Auerbach (of Akron, Ohio powerhouses The Black Keys). 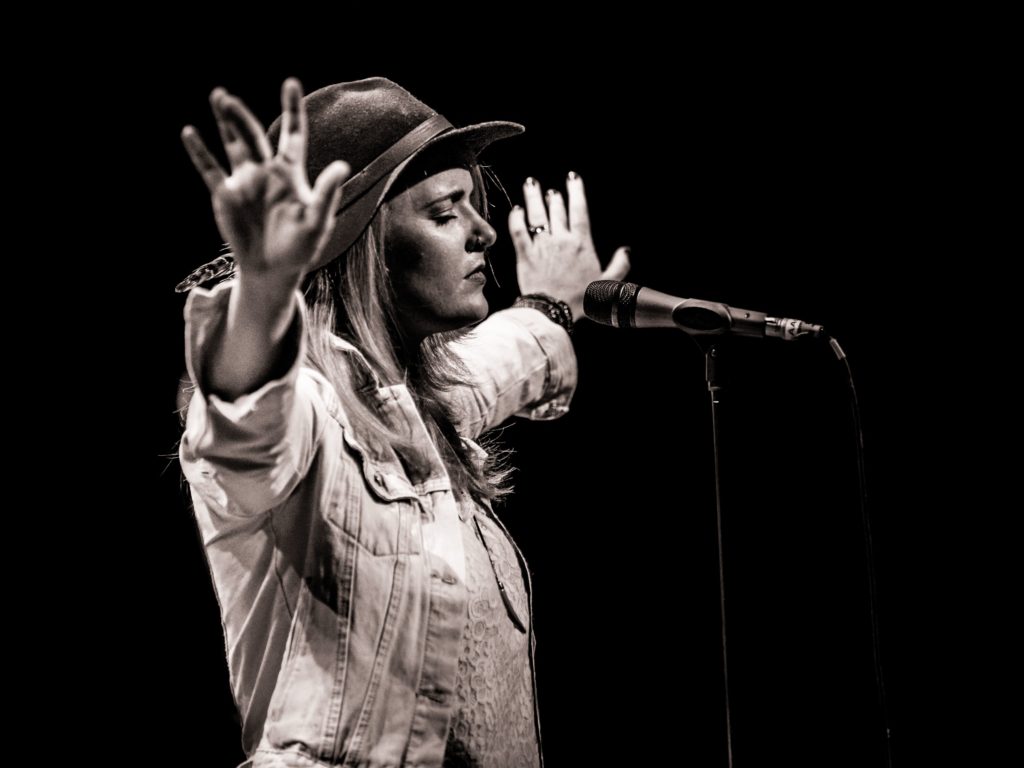 The album is available to pre-order. However, recently-revealed problems with PledgeMusic have led Elles to also create her very own ‘pre-order‘ campaign where fans can pre-order and get the same items as they can at PledgeMusic, including her own version of the Access Pass privileges.

The Road I Call Home’s first single, Medicine Man, dropped back in Nov 2018, charting to Number 1 in the iTunes Blues Charts, as well as getting added to the Nu Blue playlist on Spotify!

Elles’ also embarks on a headline tour, taking new material to the road that, as a passionate, independent touring artist, she does indeed call home! 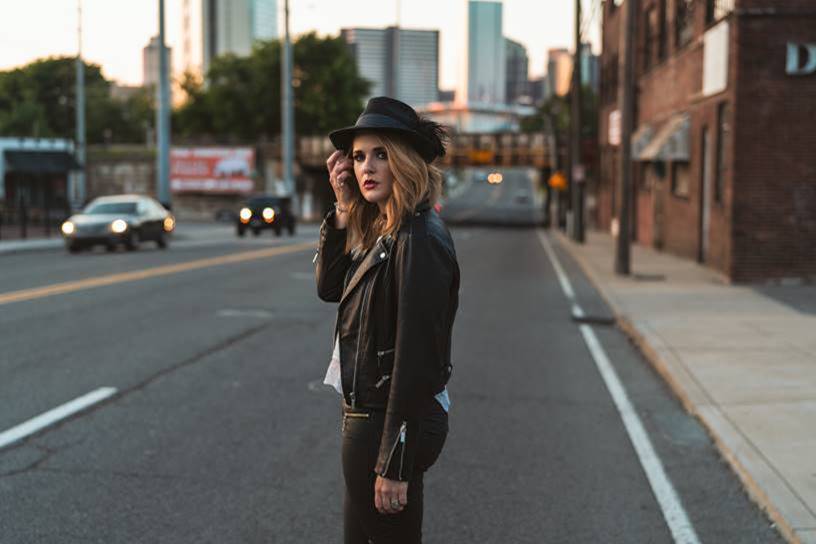 June 15: Canterbury,  Blues On The Farm,

John Mayall's Musical Diaries
There are few musicians who genuinely merit the descrip...
New KINGFISH Video - Hard Times (Shelter-At-Home mix)
Once a generation, a blues artist comes along who not o...
HOLY MOLY & THE CRACKERS, RUTH PATTERSON I’d Give It All - Redux
Released independently by Blank Studios, the word redux...
THE ACHIEVERS No One Remembers OFFICIAL VIDEO
The Achievers are one of the most talked-about and crit...