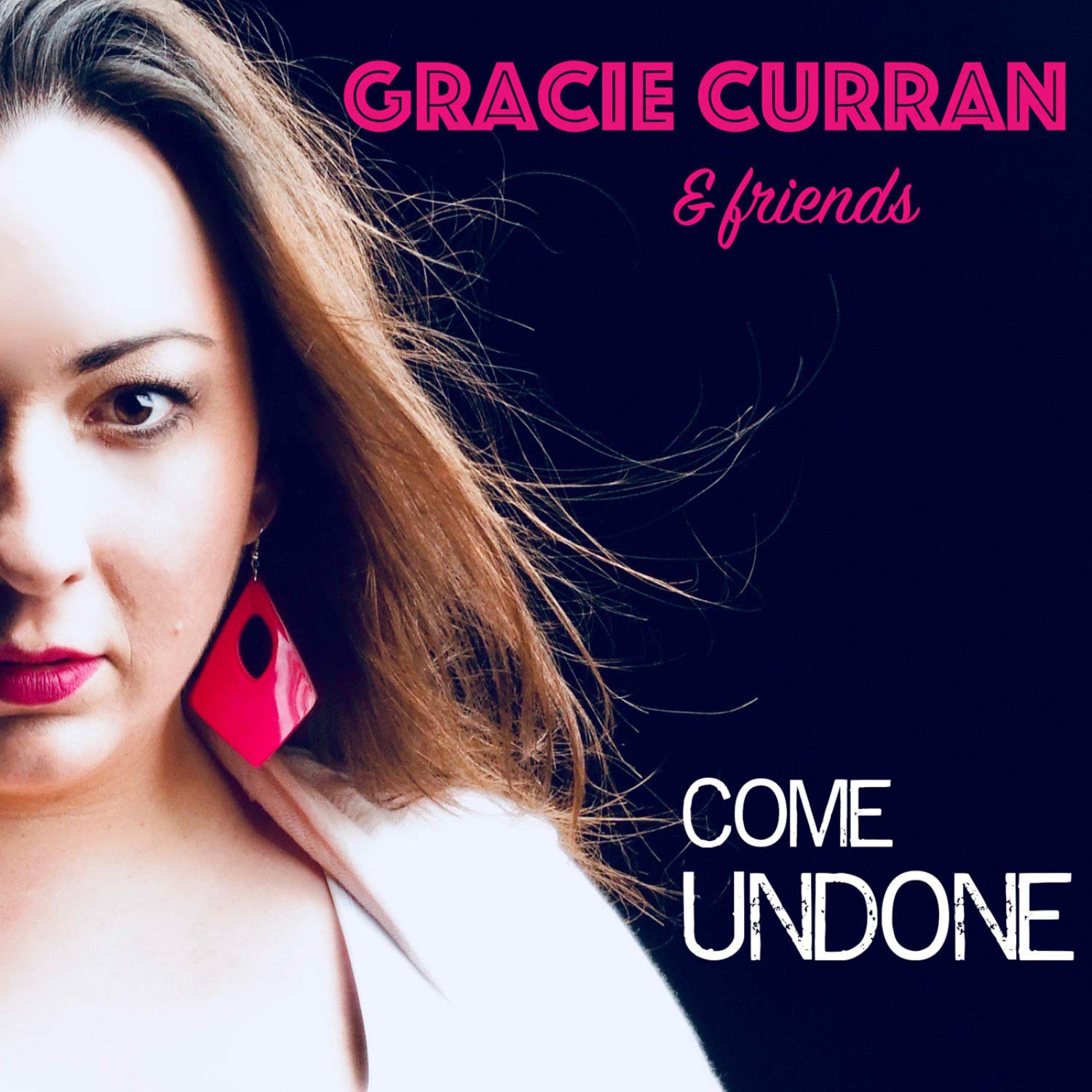 This is Gracie Curran’s second album but follows a five-year hiatus since her debut which garnered a BMA nomination for Best Debut.

Now based in Memphis, Gracie wrote all the material and recorded in Memphis and Florida, involving several local musicians such as Memphians, Victor Wainwright and Reba Russell, and enlisted the help of Floridian, Damon Fowler who plays guitar and produces.

Roomful Of Blues members Doug Woolverton and Mark Earley add horns to two tracks. The title track is a lengthy, brooding piece with strong guitar from Pat Harrington as Gracie emotes strongly in a powerful voice that at times recalls both Aretha Franklin and Grace Slick.

Gracie yearns to go back to Ernestine on a gentle acoustic tune with country elements while the rocking tale of late nights and mayhem Stay Up features the horns who give the tune a jump blues feel.

The Things We Love is another ballad with heartbreak in the lyrics and a suitably angst-filled solo from Damon who switches to his lap steel on Sweet Sativa, a paean to cannabis.

Gracie tells us that If Mama Ain’t Happy nobody else will be on a piece of rock and roll with Victor Wainwright tearing up the piano – great stuff!

The extended tearjerker Love Is The Cruellest Thing I Know is a quietly introspective song and a good vehicle for Gracie’s powerful, gospel-influenced vocals, plus a delicate solo from Damon.

The album closes with Catching Sunsets, a catchy tune with more country accents from the slide guitar work, as Gracie eagerly awaits her return home, weary of the road.

At just 30 minutes this is as much EP as full album but there is enough quality in the music to draw the listener in.