GEOFF CARNE AND THE HATZ 4 Play 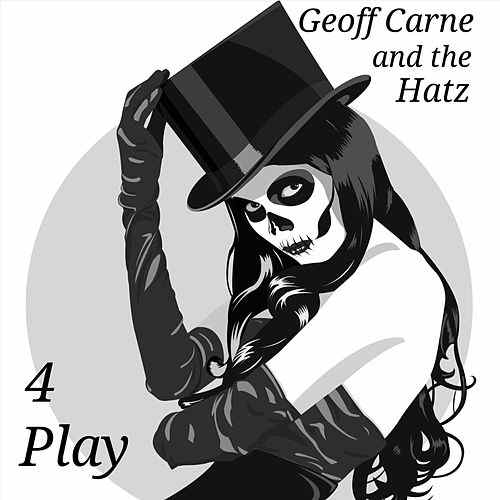 GEOFF CARNE AND THE HATZ

Geoff Carne has been around for a while – he had a solo album out in 2014 – and Mick Hatz released an album Get Close in 2016 but this is the first release from the pair as a band. And it isn’t bad.

I didn’t know what to expect but this four-tracker is full of good riffs and lively melodies and some pretty good vocal performances from Mr Carne.

Opening with Down And Out they drive out some demons with strong, dark and moody riffs, Carne laying out the drink laden traumas over Mick Hatz strong drumming and producer Paul Mex’ bass lines.

Maybe Someday continues the format with the vocals taking on a distinctly Jagger-esque tone.

Medicine Man previously out as part of a live single but this version is moodier than I remember.

The song that breaks the mould is Forgiven, much less aggressive and stronger in the melody with touches of Oasis in the riff and probably the best track on the EP.

There is definite talent here, albeit not world-shattering originality, and it is at the very least a good listen.