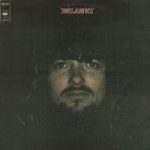 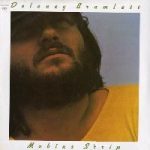 Another re-issue, this time with two solo albums from ‘72 and ‘73. Nineteen tracks in total, the first album being totally written by Delaney (apart from the traditional Down By The Riverside) and the second being co-written with Doug Gilmour. Both albums have as one would expect the cream of musicians and backing singers and each one is superbly produced and presented. The overall effect from both albums is far more Soul than Blues and unless there is some anniversary coming up, it is difficult to see why they are being reissued now? I always find it difficult to criticise product that has already been out there before, and 42 years later, I can see nothing here that is going to set the world on fire. It is good if you like that sort of thing, and if you didn’t get it first time round, well then here is another chance.