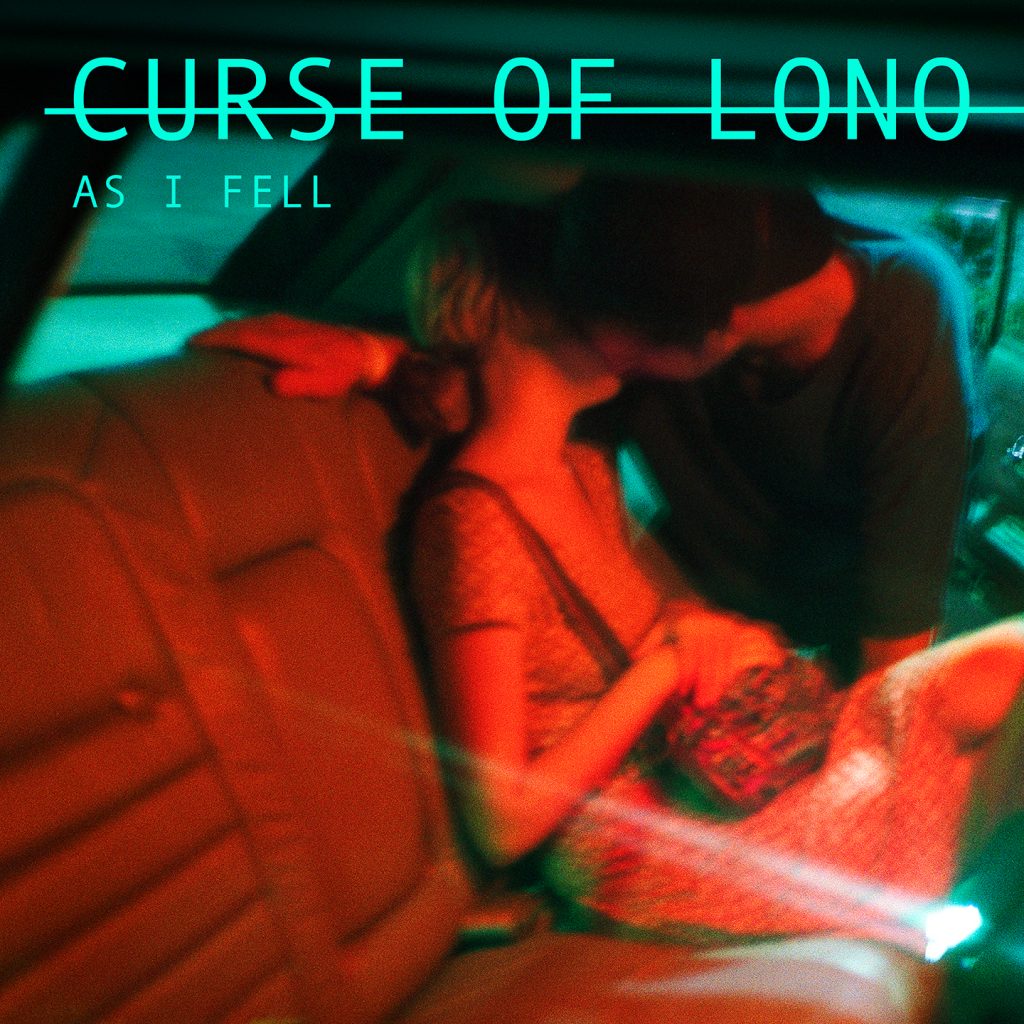 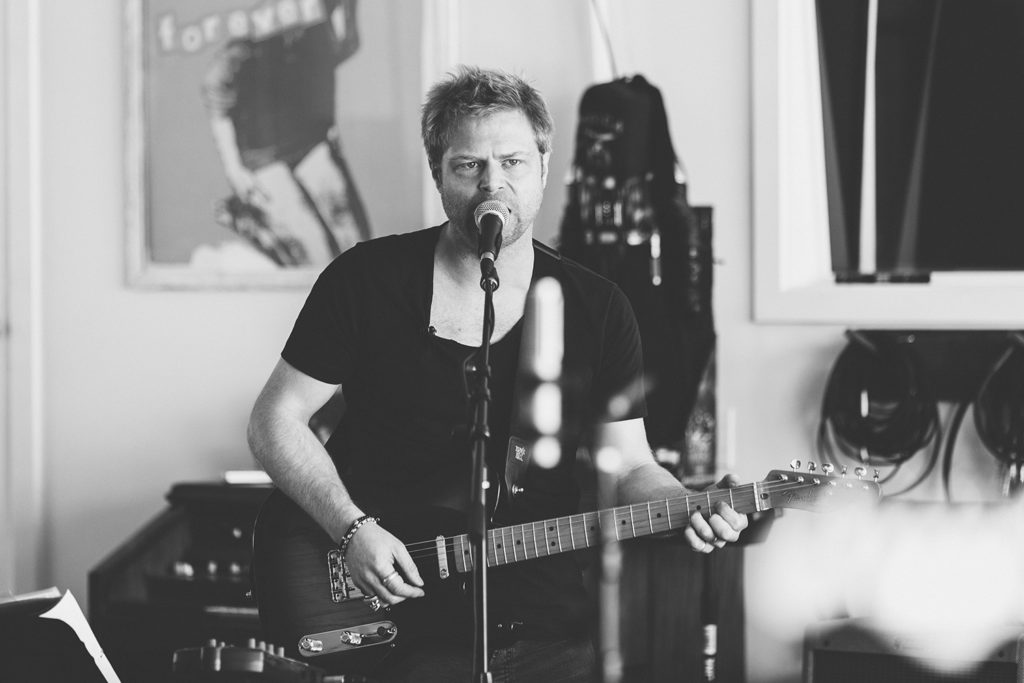 Felix, how does the new album compare to ‘Severed’?

To me, they’re two very different albums, both in terms of writing and recording. When my previous band, Hey Negrita, split up, I had a whole new album ready to go, so I ended up re-working a lot of that material for ‘Severed’.

I also went through old notebooks and demos from the time when I quit heroin and methadone in Florida back in 2000, and I managed to unearth a few songs that really fit in.

I also wrote a bunch of new songs for the album but, with the writing spanning a fourteen-year period, ‘Severed’ felt more like a collection than a cohesive album.

‘As I Fell’ is definitely a more ambitious record both in terms of sound and songwriting. With the exception of two songs ‘And It Shows’ and ‘No Trouble’ it was written as a single piece.

‘Severed’ was recorded almost entirely by myself and producer, Oli Bayston.

The band then came in and started playing the album live. ‘As I Fell’ was made very much as a band record. We developed the tracks together and I think that comes across in the recordings.

How did the success of the first album inform the song-writing for ‘As I Fell’?

There were quite a few journalists who said that they didn’t think we would come up with an album as good as ‘Severed’ again. We were touring constantly and I was a new dad, so writing time was almost non-existent for a while.

I started to panic that I would never get the time to finish another album and even if I did, it could never be as good as an album that had been given fourteen years to brew.

I had a lot of musical and lyrical ideas but I couldn’t find the time or the headspace to finish the songs. In the end, I just booked some studio time and then turned off the computer for four weeks and started wrestling with the lyrics.

You write deeply personal lyrics. Songwriters often say it’s a cathartic process: does it come easy, to bare your soul in a song?

I see it as part of the job of being a songwriter. At the darkest, loneliest moments in my life, I always clung to the honesty and vulnerability in other people’s songs. That’s the whole point of it.

I’ve written about heartache, heroin addiction, alcoholism, being cheated on, falling apart, you name it. A journalist recently said to me that they thought I had really pulled my pants down and exposed myself on this record! I took that as a huge compliment.

Do you feel this album is a natural progression, in both the song-writing and the performance?

Absolutely! I learned a huge amount both when we recorded ‘Severed’ and from the subsequent touring. I had a much clearer vision of where I wanted this album to go and I was more ruthless with the writing.

Knowing that I had very limited time to write turned me into even more of a perfectionist. I don’t have the time to record, sell and tour mediocre rubbish. Of course, not every song turns out the way you hear it in your head, but I definitely tried harder than ever to scrutinise every single word.

‘As I Fell’ was produced at Rancho V, a remote desert studio out at Joshua Tree, and Flesh & Bone Studios in Hackney: two vastly different recording experiences I’m guessing?!

Definitely! Most of the creative stuff happened when we were in the desert. We worked on arrangements and tried out loads of different ideas but we deliberately treated the recording out there as demos and reference tracks.

I really wanted it to be a pressure-free environment. By the time we got back to London, we knew exactly where the songs wanted to go, so we recorded them pretty much live in the studio.

You finished off a short UK tour before Christmas. How did that go?

The tour was incredible. It’s always great when the crowds get bigger but what really excited us was the number of people singing along to every single track.

It was also amazing to see how far people were willing to travel to see us play. We met a group of five girls in Manchester who had flown in from Ireland just to see us. These kind of things were happening at every gig. It was very special.

Social media: an absolute necessity for a band these days, or a complete distraction?

It’s an absolute necessity. 90% of our audience has discovered us online. We don’t get huge amounts of radio airplay in the UK so, without social media, we definitely wouldn’t be selling the number of records we are.

That said, it’s definitely a distraction as well. I wish someone else would take care of that stuff for us but I think people would see through that.

How important is it for Curse Of Lono to adopt a “brand” in terms of marketing and is that a consciously thought-out decision?

We don’t think of ourselves as having a brand but I do think it’s important to have some form of consistency in how you sound and look and how your records are marketed.

There is so much great music out there these days. If you want people to listen and, what’s even harder, to come back to your music, again and again, it has to be cohesive and easily recognisable.

For More Info – Curse of Lono

A short story about the making of Leuven