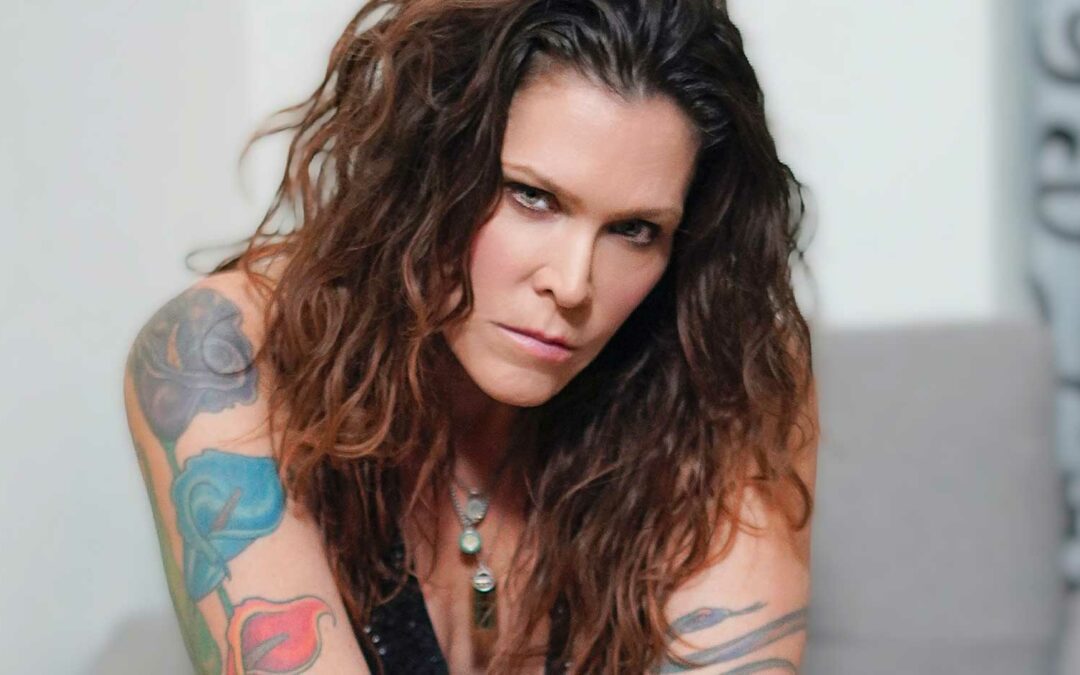 The Grammy-nominated powerhouse vocalist Beth Hart takes on one of her most profound undertakings to date by channelling the legendary voice of Robert Plant on A Tribute To Led Zeppelin. The album will be released on February 25 via Provogue/Mascot Label Group and will be available digitally, CD, and LP (Black vinyl, Orange transparent vinyl, and Splatter red gold vinyl).

Things clicked into place when Cavallo was producing Hart’s previous album, War In My Mind (2019), and she did an impromptu version of “Whole Lotta Love” in the studio. He later asked about doing a whole record. Beth said, “I’m not doing this whole album. To do Zeppelin, you’ve got to be pissed off to hit that right. I can’t go there; I’ve worked years to put my rage away.”

She continues, “then the pandemic and all the things around it hit. So now I’m pissed off. I called my manager and said, have Rob and Doug send me all the music because I am ready to do this.”

If you were to rewind, you could say the story for a Led Zeppelin album started further back; in May 2004 Hart prowled the stage at the Paradiso in Amsterdam for an incendiary performance of “Whole Lotta Love”. The song became a semi-regular fixture in her setlist over the years, including a memorable performance with Slash.

As a child, the sound of “Black Dog” traveled from Beth’s neighbor’s house into her orbit. Her brother introduced her to the heavy rock of Zeppelin and Black Sabbath. Her major-label debut came on Atlantic with the 1996 release of Immortal. The same label introduced Led Zeppelin to the world in 1969.

Earlier on in Beth’s career, former VP of Led Zeppelin’s Swan Song label, Alan Callan, recommended Beth contact Jeff Beck to work together. Hart and Beck have gone on to form a beautiful friendship. Beck and Jimmy Page are also friends, and for a while, bandmates in The Yardbirds. After Beck’s departure from the band, they would eventually become Led Zeppelin.

After her phenomenal performance at the 2012 Kennedy Center Honors for Buddy Guy, she received a standing ovation from Robert Plant, Jimmy Page, and John Paul Jones.

It’s fitting that “Whole Lotta Love” is the opening song of the album. From there, it’s a non-stop journey through “Kashmir”, an enchanting version of “Stairway to Heaven” to a James Brown-esque funky strut of “The Crunge.” Inspired medleys “Dancing Days/When The Levee Breaks” and “No Quarter/Babe I’m Gonna Leave You Now” stand on both sides of “Black Dog.” The penultimate song, “Good Times Bad Times” leads into the orchestral ballad “The Rain Song,” which closes the album.

Talking about the music and legacy of Zeppelin, she says, “it’s so beautifully done, it’s timeless. It will go on forever. Sometimes people come along, and they’re from another planet, and they make these pieces of art which will forever be.”

Hart is recognized as one of her generation’s most talented voices. She has sold out tours worldwide, including performances at historic venues such as Nashville’s Ryman Auditorium, London’s Royal Albert Hall, and the Ziggo Dome in Amsterdam. She’s topped the Billboard Blues charts six times, gone double platinum and had a string of Top 10 charting albums across Europe.

On a final thought, Beth pauses and reflects to say, “this Zeppelin album allowed me to get all my rage out, and for that, I’m really grateful.” 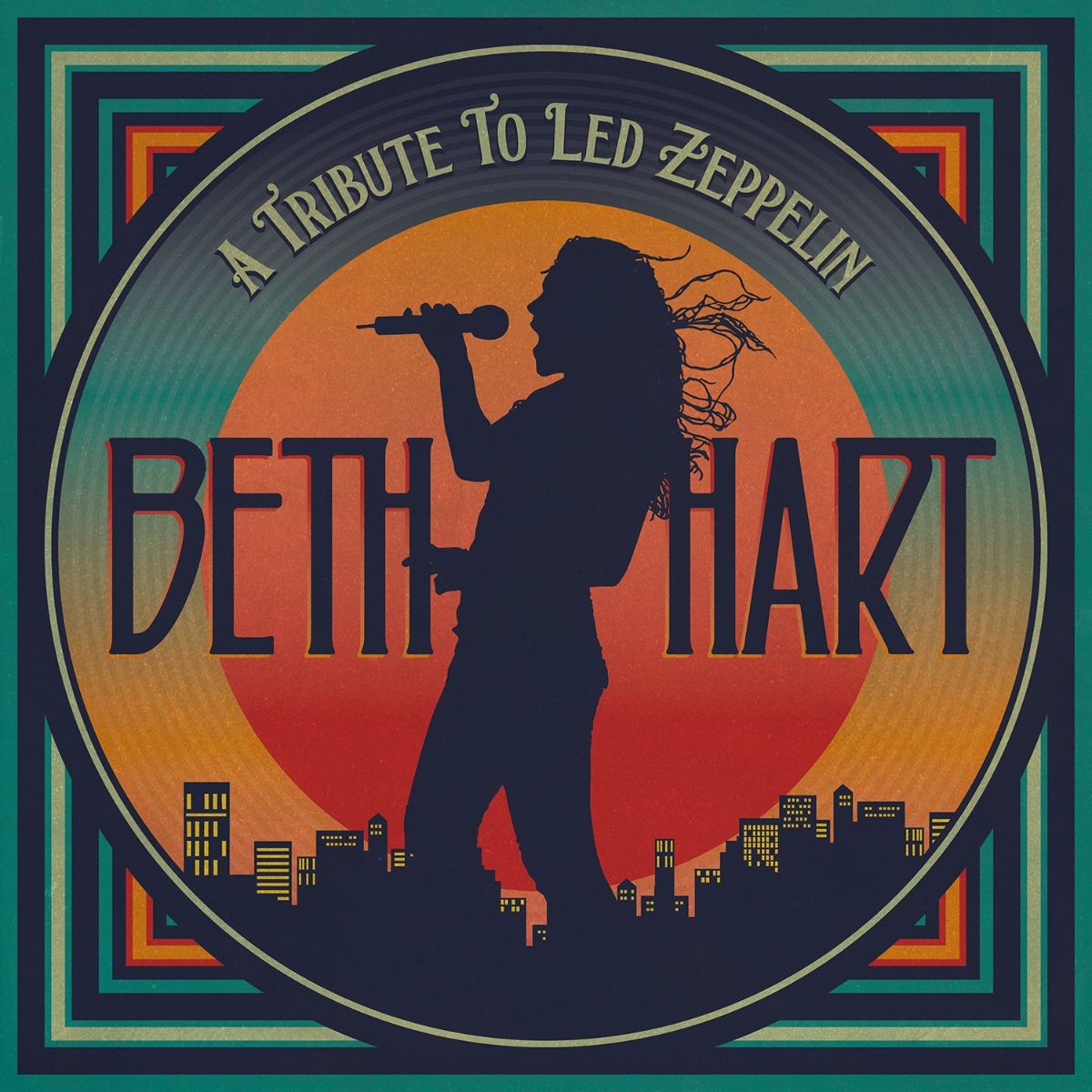