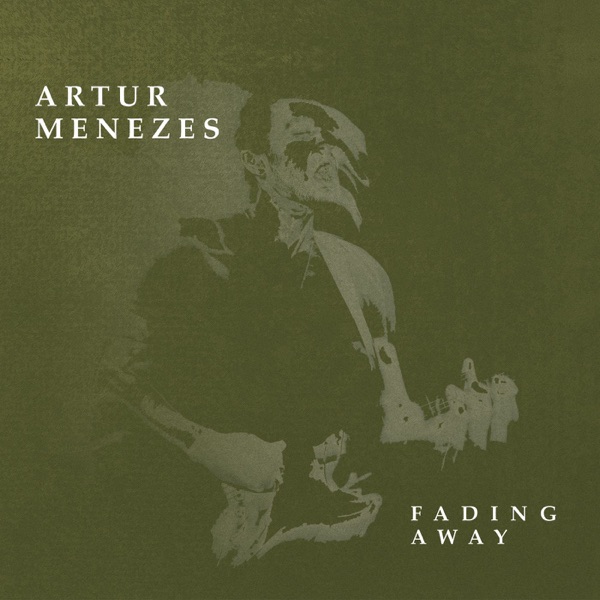 Fading Away is Brazilian guitarist Artur Menezes’ fourth album and his second since his relocation to LA in 2016. In 2018 he won the Best Guitarist Award at the IBC’s, as well as coming third in the Band category. Produced by Josh Smith and featuring both Josh and Joe Bonamassa as guests,

Fading Away is firmly in the blues-rock style. All eight tracks are originals written by Artur who handles the lead vocals throughout, backed by keys and a rhythm section. Insistent drums and Hendrix style guitar lead us into the title track which Artur sings with plenty of vocal support from two female backing singers.

Sonic effects introduce Devil’s Own which develops into a slow tune with some brooding guitar work set over the Hammond. We then get JoBo’s guest appearance on Come On, a fast-paced rocker with some exciting guitar in the middle section; this one features not only Artur and Joe but also a rhythm guitarist to keep things moving apace!

“a treat for blues-rock fans”

Artur skilfully blends blues with ‘baiao’, a rhythm from the Northeast of Brazil, hence the title of this bright, attractive instrumental. Artur’s nagging riff underpins a song about regretting letting a relationship founder, so he is determined to Fight For Your Love, a full-on blues-rocker which ends in a maelstrom of wah-wah guitar and crashing cymbals.

Josh Smith features on Free At Last which has a lighter feel with almost a touch of jazz in the chords and Until I Can See is also a slower tune with strong vocals from Artur, again supported by the backing singers, plus a fine, spiralling solo.

The album closes with the longest track, Artur’s autobiographical account of his journey through the blues, from Brazil to California, Green Card Blues; it’s a grinder, with extensive guitar pyrotechnics from Artur. Josh Smith has been over to the UK on a few occasions now and, who knows, maybe Artur will accompany him next time. Meanwhile this album will be a treat for blues-rock fans.