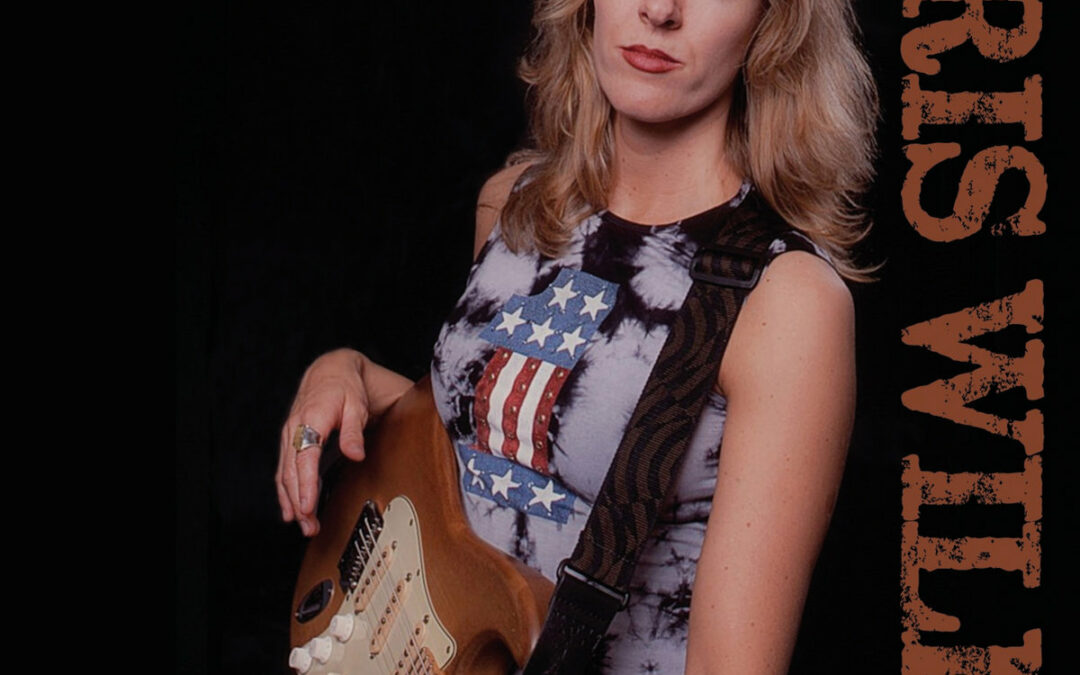 WEE WILLIE WALKER – NOT IN MY LIFETIME

What a bitter sweet title for this album that starts off with a snippet from an interview that was recorded a few days after this album was finished. Willie tells us how much fun he had recording this album with such a great team and that he thinks “this will never happen again, not in my lifetime”. You can imagine the shock for the “team” when Willie passed away just 3 days later.

The Los Angeles Times thought back in the 90’s that “Wiley is the most promising female blues guitarist to emerge since Bonnie Raitt”. She played all the big clubs in American major cities and then…..  disappeared from the stages and the music scene. And then after a 25 year hiatus she finds herself back in contact with the blues and in Carla Olson’s studio to record a new album.  And a very nice album we may add to that…….. 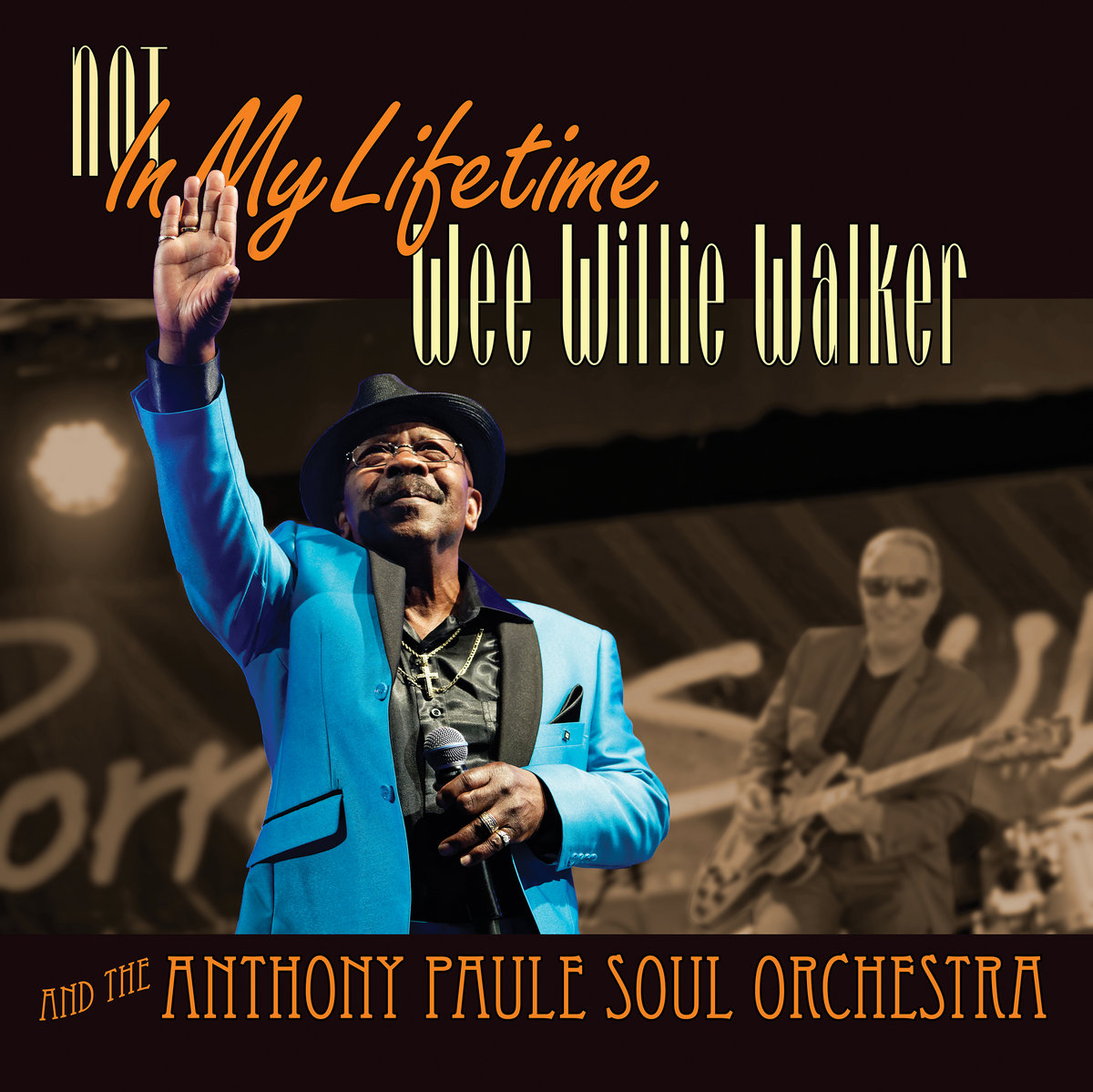