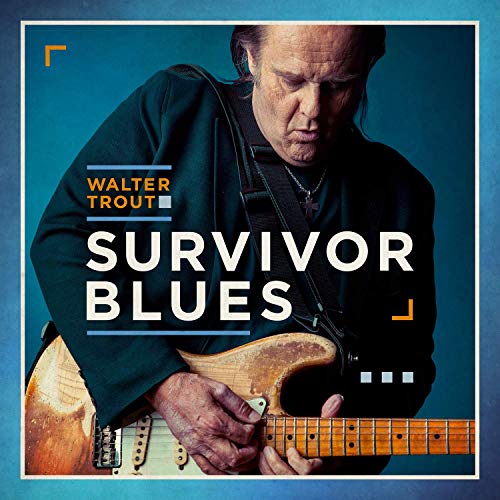 Blues-rock royalty, Walter Trout will be heading back to the UK for a headline tour in May calling through Buxton, Frome, London, Holmfirth, Gateshead and finishes at the Rory Gallagher Festival in Ireland. Support on the Buxton to Gateshead shows comes from the Danielle Nicole Band.

Walter Trout is the beating heart of the modern blues-rock scene. Respected by the old guard. Revered by the young guns. Adored by the fans who shake his hand after the show each night, and after five decades in the game, Trout still remains a talismanic figure. 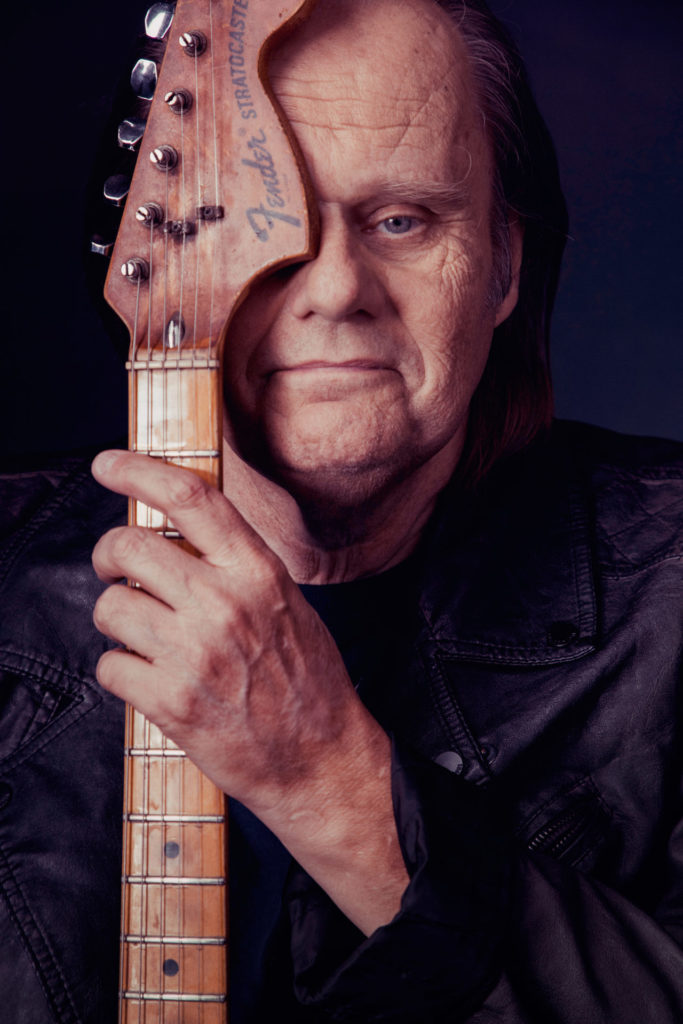 The New Jersey maestro spent time in John Mayall’s Blues Breakers and Canned Heat before embarking on a prolific solo career and his most recent releases have seen him at his most creative and powerful yet, from ‘The Blues Came Callin’ (2014) and ‘Battle Scars’ (2015) to ‘We’re All In This Together’ (2017) and ‘Survivor Blues’ (2019).

“I’m riding in my car sometimes,” says the US blues titan. “I’ve got a blues station on – and here’s another band doing ‘Got My Mojo Workin’. And there’s a little voice in me that says, ‘Does the world need another version of that song?’ So I came up with an idea.

Walter Trout is currently working on a new studio album.

For more info including tickets for all shows – Walter Trout 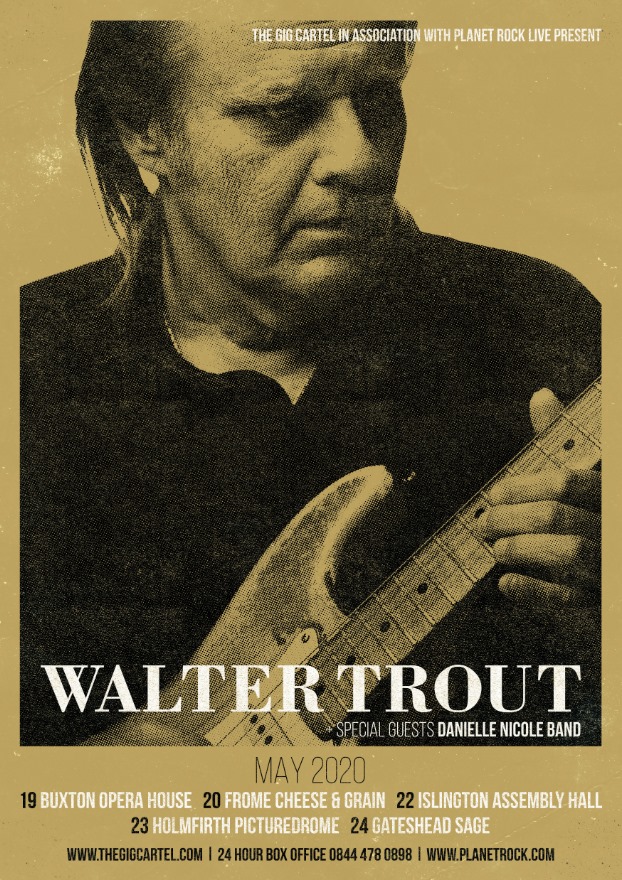 ELLES BAILEY What's The Matter With You
Elles Bailey releases a brand new single, from her seco...
KAZ HAWKINS Top 10 Blues
Hi Blues Matters, thanks for the invite to share my fav...
ISSUE 110 OUT NOW!
[dfd_single_image image=...
Beth Hart Collaborates With Fans
Beth Hart Reveals Heartwarming Video for ‘No Place Like...